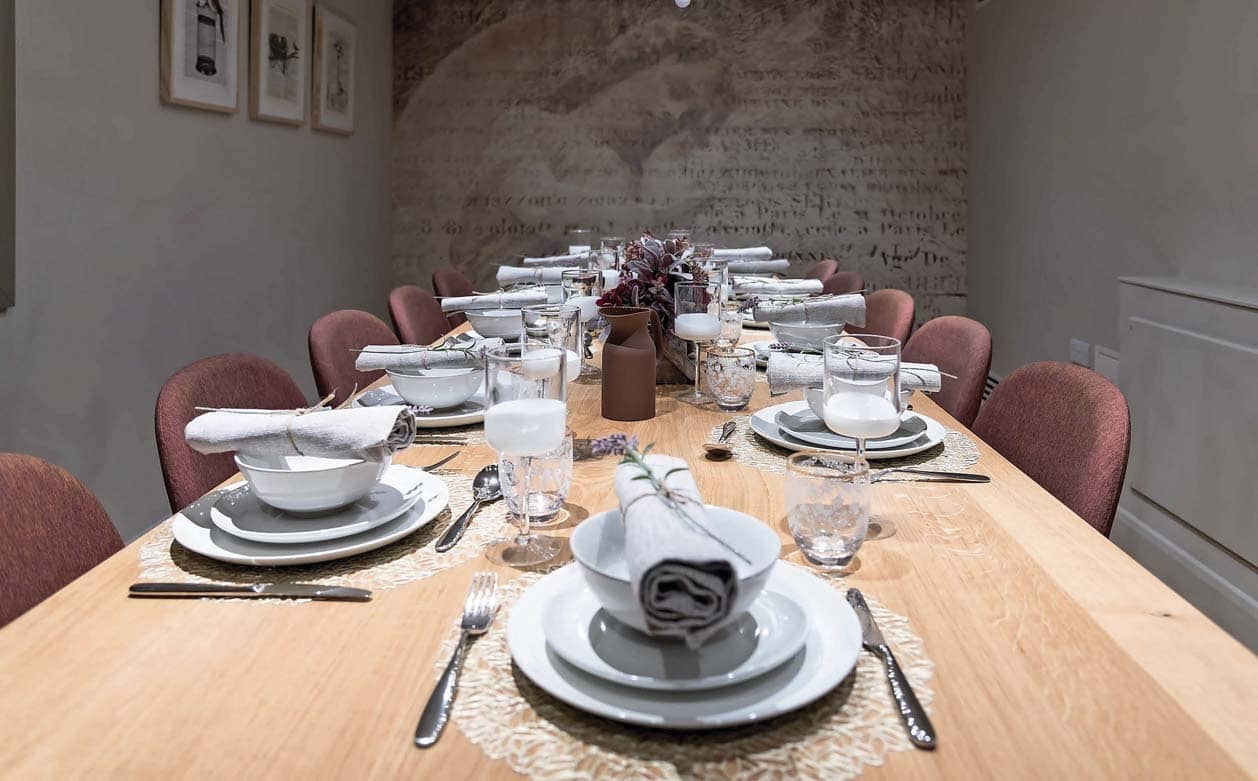 The festive season can be a difficult time for the older generation, but many retirement homes across the country are working to ensure that it continues to be merry

In 2018, new analysis by Age UK revealed that half a million older people were expecting to feel lonely over Christmas, with 230,000 saying that they would be on their own for at least one day over the festive season. These statistics come as a loud and clear reminder that Christmas isn’t necessarily a time of celebration for everyone, and that it can be an incredibly difficult period for those in later life who might not have family and friends nearby.

For many older people, this Christmas will be spent in a care home or retirement village, something which, undeniably, doesn’t seem like the most appealing prospect in comparison to a Christmas at home spent surrounded by family. However, many leading care home providers are now joining charities such as Age UK and Contact the Elderly in their mission to make Christmas that bit merrier. 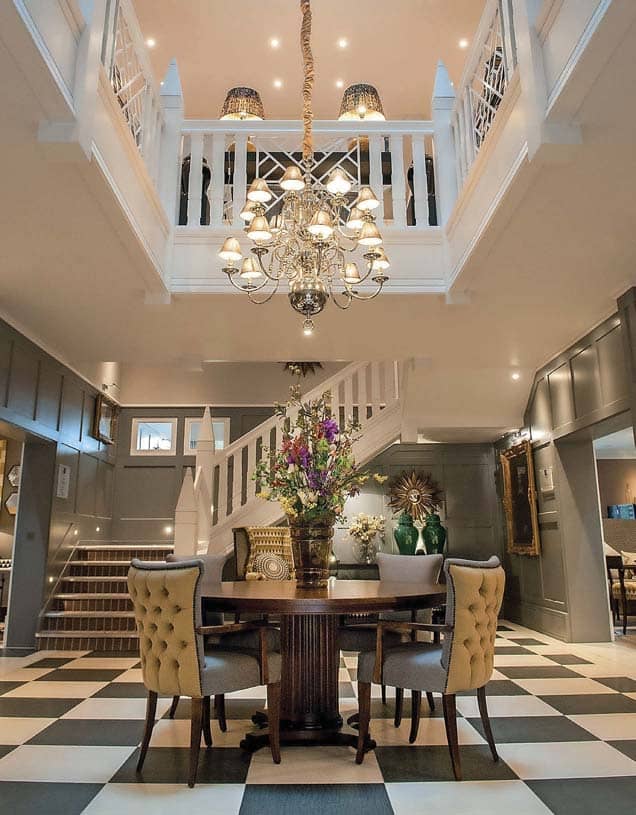