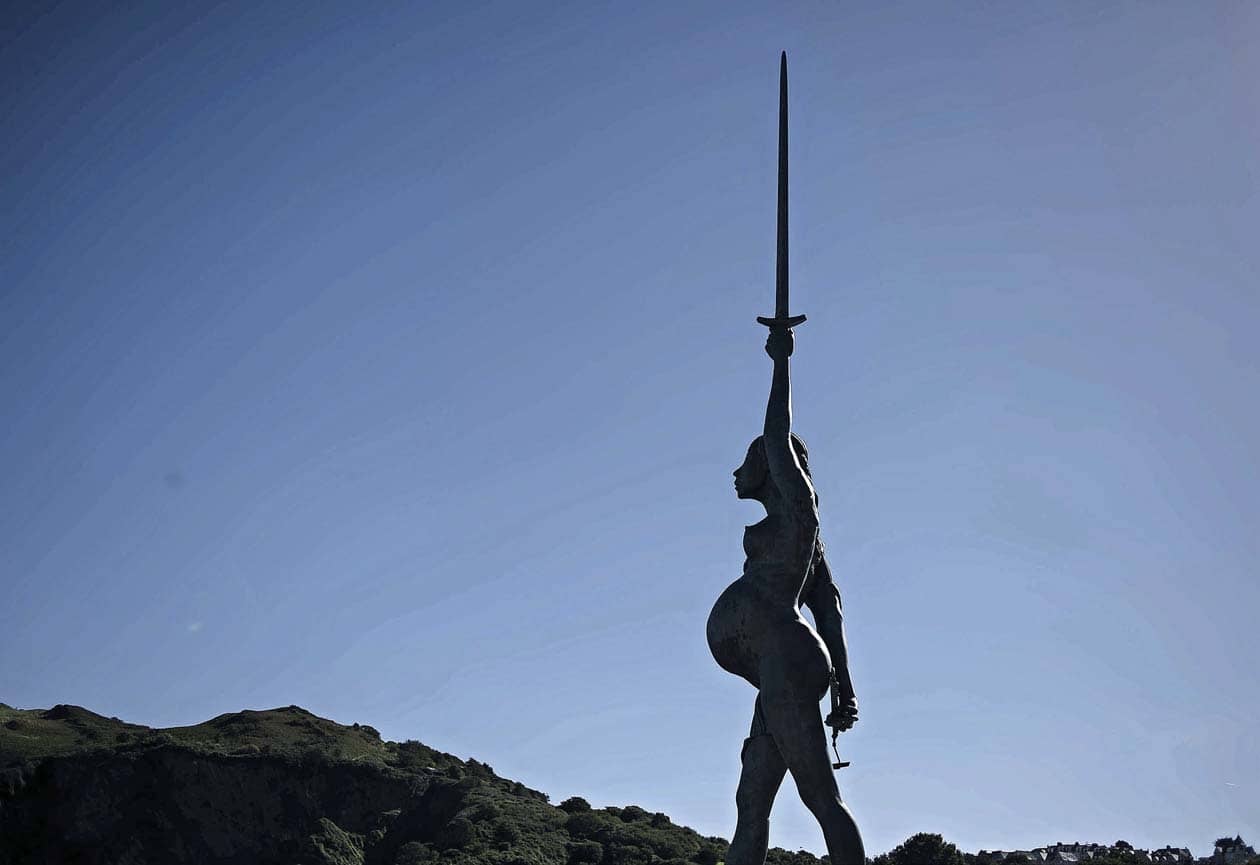 The North Devon harbour town of Ilfracombe is on the crest of a wave with exciting plans on the horizon, writes CATHERINE COURTENAY

A local estate agent has been flooded with enquiries about property in Ilfracombe; it’s the post coronavirus reaction apparently, people wanting to find ‘safe’ havens in the countryside.

Ilfracombe is indeed in a beautiful setting, on the edge of the dramatic Exmoor coastline.

The Victorians flocked here, shaping much of its infrastructure but Ilfracombe’s seafaring heritage has played its part too.

A port since at least the 12th century, it’s said to have England’s oldest working lighthouse in the 14th -century chapel at the top of Lantern Hill. It’s been home to famous naval families. Nelson worked on plans for the Battle of Trafalgar while staying here and Ilfracombe was the birthplace of Captain John Lapenotiere, who carried news of Nelson’s death at Trafalgar, back to England on HMS Pickle.

Ilfracombe has an illustrious history, but like most seaside towns it’s suffered the effects of changing times, coping with problems of fluctuating seasonal work, multi-occupancy rented houses and accompanying social problems – but this is a town with an independent and brave spirit.

About 20 years ago, things started changing. As a local reporter, I’d be sat in council meetings witnessing fractious scenes of infighting; just for the sake of it, it seemed. Anyone with a positive attitude was brow-beaten and worn down by the constant arguments. But then something happened – the council was taken over by new people, who came in, boosting the beleaguered few, and together they set about getting things done. It’s taken time, but Ilfracombe is now ahead of the game in many ways. Set up in 2013, One Ilfracombe is a pioneering project that brings the town together to improve the economic prosperity, living conditions and the health of local people. 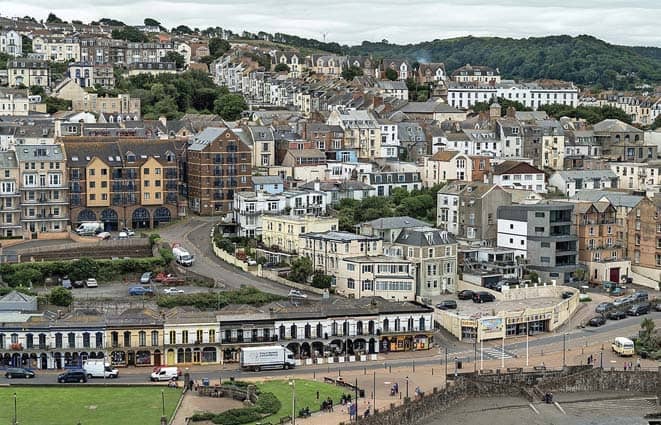