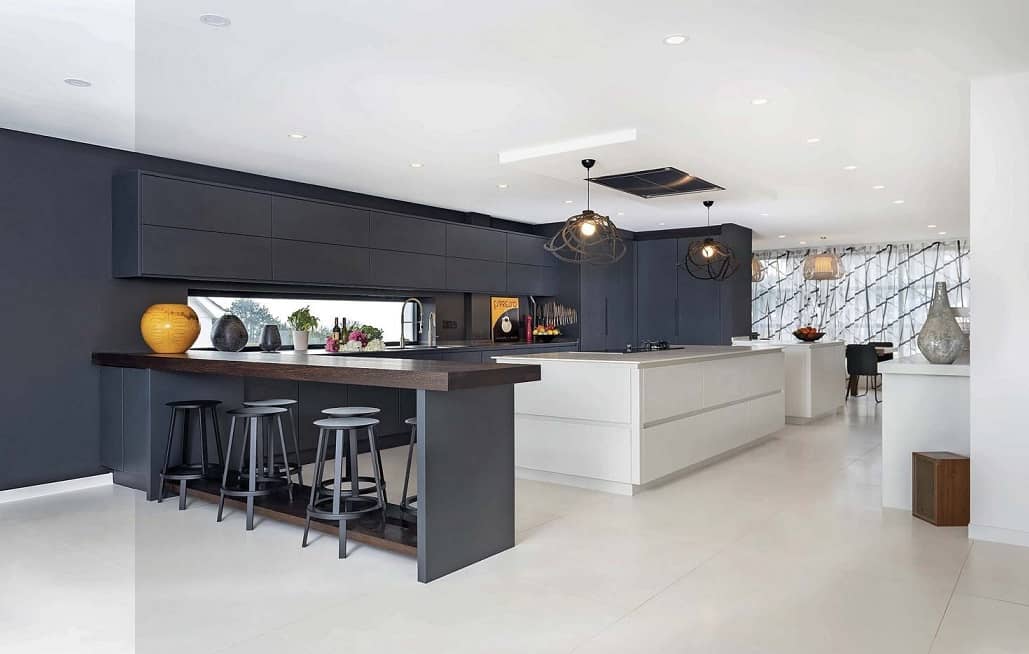 Getting together 40 years after they first met inspired Simon and Nikki Rice to create a truly remarkable coastal home, as CHRISSY HARRIS discovers...

The path of true love never runs smoothly – unless you design that path together. And the rest of the garden. And the house it’s attached to.

Simon and Nikki Rice have built their dream home in a perfect spot, overlooking Torbay and the East Devon coastline.

The stylish, contemporary building was constructed to capture the views, with a spacious kitchen and living area that opens out to sea. An upstairs terrace, complete with perfectly positioned sun loungers, makes you feel as if you’ve jetted off on holiday whenever you pop up to enjoy a coffee.

“It’s amazing, isn’t it?” says Nikki, breaking the silence because I’ve lost the ability to use words. “We come up here and just think: we’re so lucky to have this.” 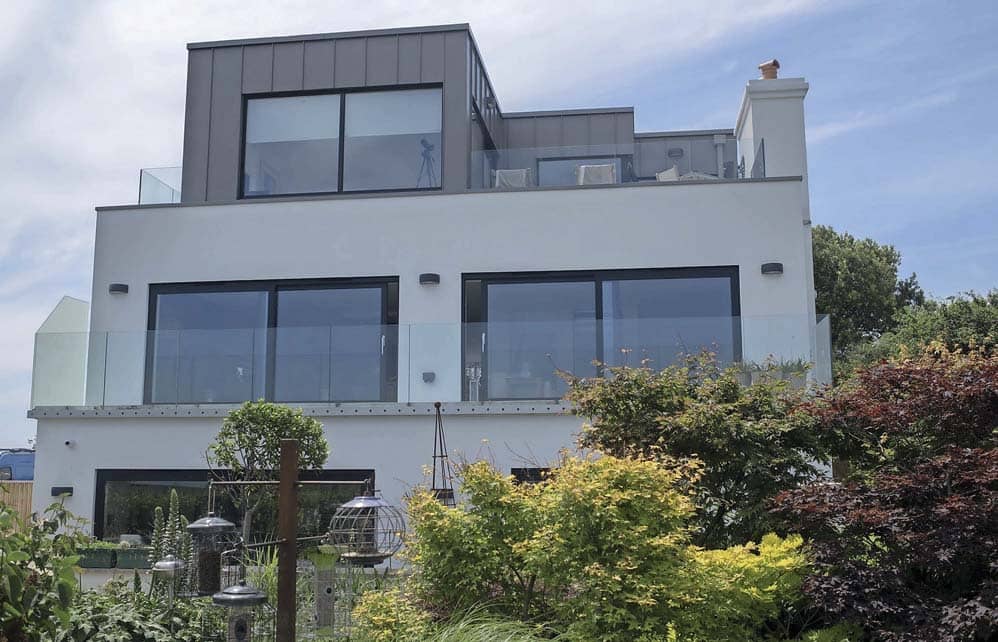 This house has been a real labour of love for Nikki, 59, and Simon, 65. The couple first met (very fleetingly) in Torquay, just over 40 years ago when Nikki went to stay with her sister and brother-in-law at the home he was sharing with Simon.

So that was that. Life went on separately for the pair until a chance meeting in Bristol decades later saw the couple get together – this time permanently.

They married in Zanzibar in 2012 before deciding to settle in Simon’s hometown of Torquay, eventually buying an old bungalow near the coast, knocking it down and embarking on a self-build.

Such a stressful process can test even the most harmonious couples. But the pair were determined to use the project as a way of cementing their relationship.

“This process has been a lovely coming together for us, later in life,” says Nikki, who sorted the interiors, leaving Simon to work on the exterior and garden.

“This is our creation and we’re so pleased with it. This house is everything we wanted it to be.”