An Eye For Excellence 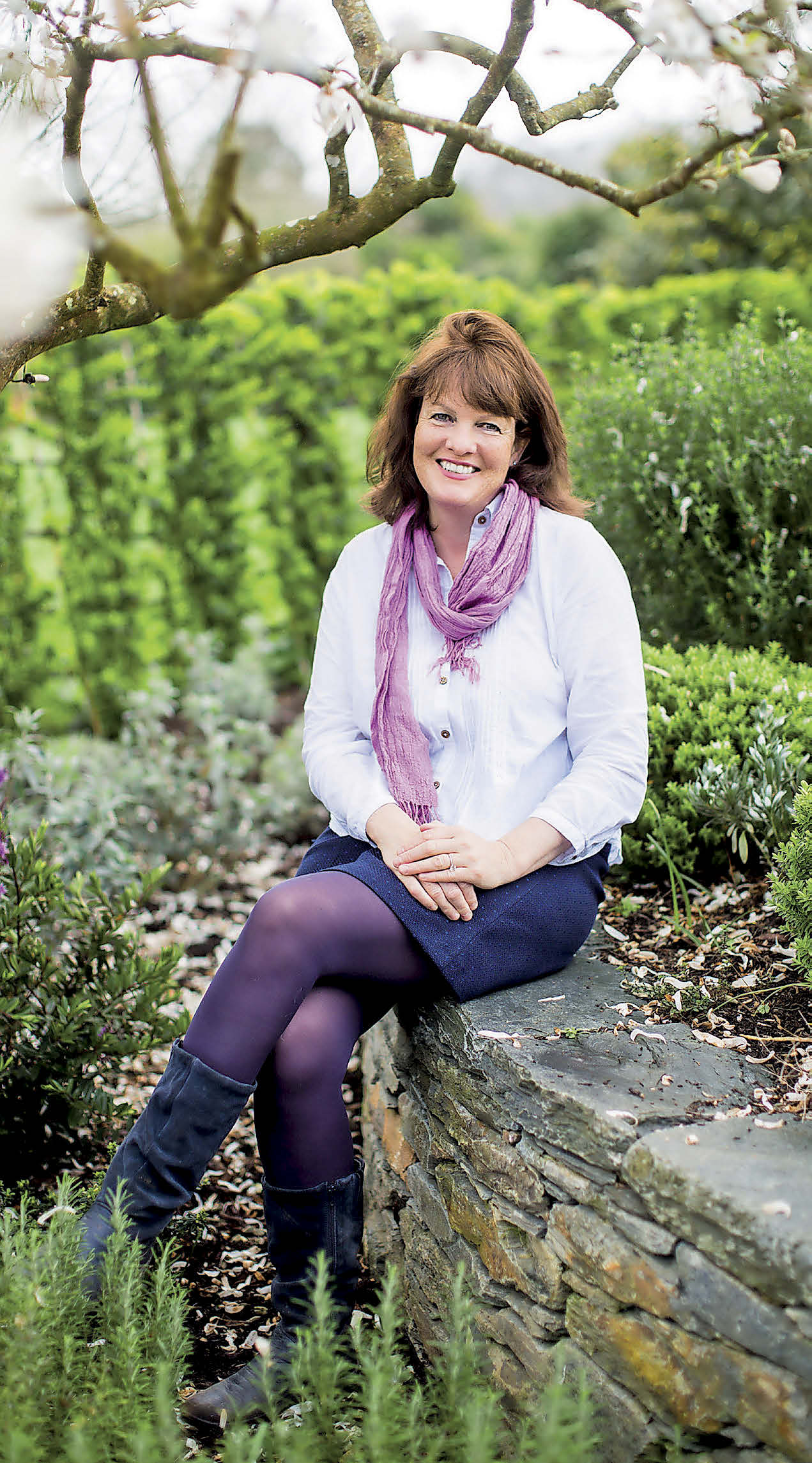 Award-winning garden designer is a far cry from her former life as an RAF commissioned officer, but it all stems from hedgerow walks as a youngster for Sam Westcott.

Born and bred in Devon, Sam was crowned Fresh Designer at the SGD (Society of Garden Designers) Awards 2019 earlier this year for a creation in her home village of Dittisham.

To receive such a prestigious accolade from the national governing body for garden designers - the SGD - for the gardens she designed at Dunedin House was an impressive feat for Sam, who began as a hobbyist.

She has officially been a part of the SGD since 2013, adding: “But unofficially, as a hobbyist for over a decade-and-a-half.

“Born in Torbay, I grew up in Brixham and then Kingswear. I used to like to potter, but it was the hedgerows and wildflower walks as I child I enjoyed the most.”

Sam left Devon over 20 years ago to join the RAF as a commissioned officer.

She recalls: “In my thirties, I started to buy properties as I moved with my RAF career - always complete wrecks and I would renovate the cottage and garden.