Treading The Boards Of Chatsworth 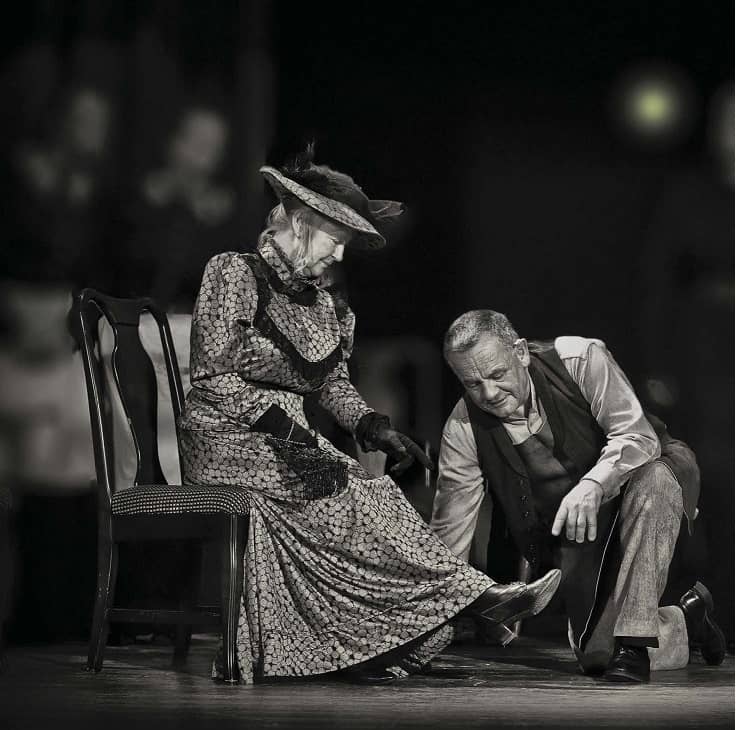 A talented theatre group has been treading the boards at Chatsworth House for well over a decade. With a reputation for quality drama, the Chatsworth Players describe themselves as an amateur group with professional aspirations.

Chatsworth’s small but elaborately decorated theatre is perfect for staging classics that have included A Christmas Carol, Gaslight, Hobson’s Choice, The Importance of Being Earnest, Jane Eyre, A Man for All Seasons, and Pygmalion. The Chatsworth Players usually perform two shows a year – one in June and the other in October, when they also tour to local villages.

Lindsay Jackson, Chair of the Chatsworth Players, has directed its most recent plays, but it was her mother, Sylvia Jackson – who sadly died earlier this year from Covid-19 – who founded the theatre group after she moved to Bakewell in 2005.

Sylvia, daughter of a Derbyshire miner and a classically trained singer, studied at the prestigious Central School of Speech and Drama in London and went on to appear in many West End productions before choosing family life and a teaching career back in Derbyshire. ‘My mum was a working-class northern lass,’ says Lindsay. ‘To go to a drama school for well-to-do middle-class southerners in the 1950s was quite ground-breaking.’ 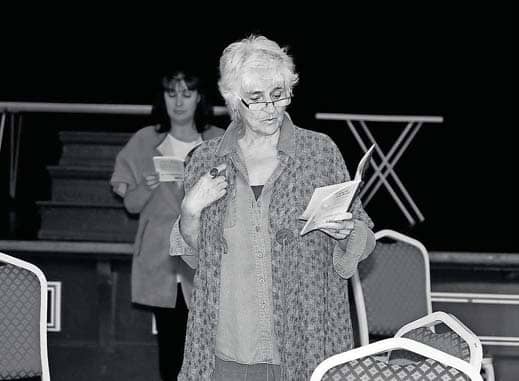 When Sylvia moved to Bakewell she believed, despite the many village groups performing pantomimes and lighter shows locally, there was scope for a group tackling more serious and challenging plays. Around this time, Sylvia was approached by Chatsworth, who sought her advice on restoring the 100-seat theatre back to its former resplendent grandeur, having been used as a storage space for some years. ‘Staff consulted mum on the lighting, curtaining, wings and what would need to be done to make it useful,’ explains Lindsay. ‘That convinced her that here was a niche, in a space that had been performed in for centuries and was that little bit special.’