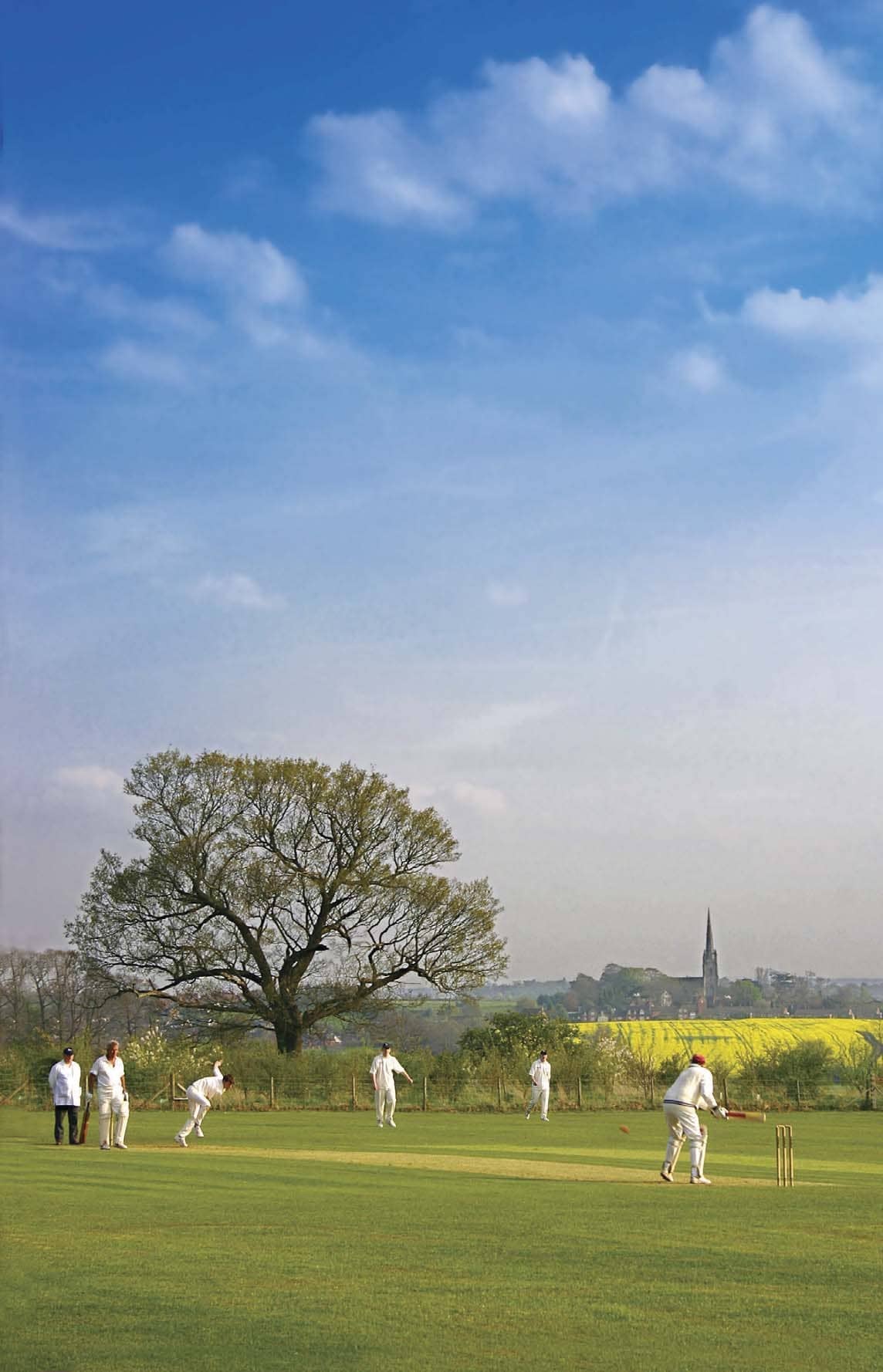 If there is one facet of town and village life that has coloured my Derbyshire Life articles over 15 years, it is community spirit.

It’s both palpable… and enviable. For instance, Ashbourne resident Mabel Cotterill told me that when a friend from Basildon comes to visit, she adores going round the shops with her. ‘It’s because she sees so many townsfolk greeting me,’ says Mabel. ‘My friend thinks it’s like going round with the Queen. “We don’t get that in Basildon,” she told me.’

I don’t recall a single town or village I’ve written about that didn’t point to the warmth and camaraderie of their community. One of my opening lines stated that: ‘If village community spirit could be bottled, that bottle should have Holbrook on the label.’ I could have said that about most of our county’s villages.

Holbrook was celebrated because one of its pubs, The Spotted Cow, re-opened as a community pub. I am still astounded by the fact that on asking for a minimum investment of £250, 260 people – mainly residents – chipped in to raise the necessary £296,000. 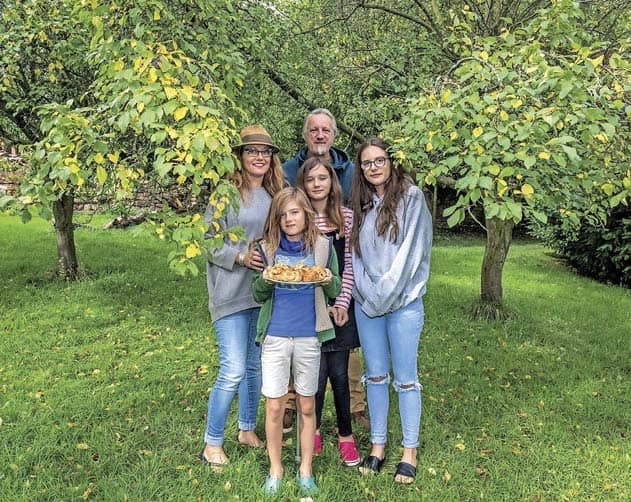 Last year the number of UK pubs increased for the first time in ten years, heartening news to me after spending the last decade presiding over the demise of not just pubs but shops and post offices. In recent years it’s been a joy to have come across re-opened village stores, some community-run, as they can be vital social hubs. When Jane Monaghan of The Nelson in Middleton by Wirksworth renewed a post office service, she said: ‘For older people, it’s about more than buying a stamp. They come for a chat. I don’t sell that many stamps but I’ve solved a lot of problems.’