The Mystery Of Derbyshire's Stone Circles 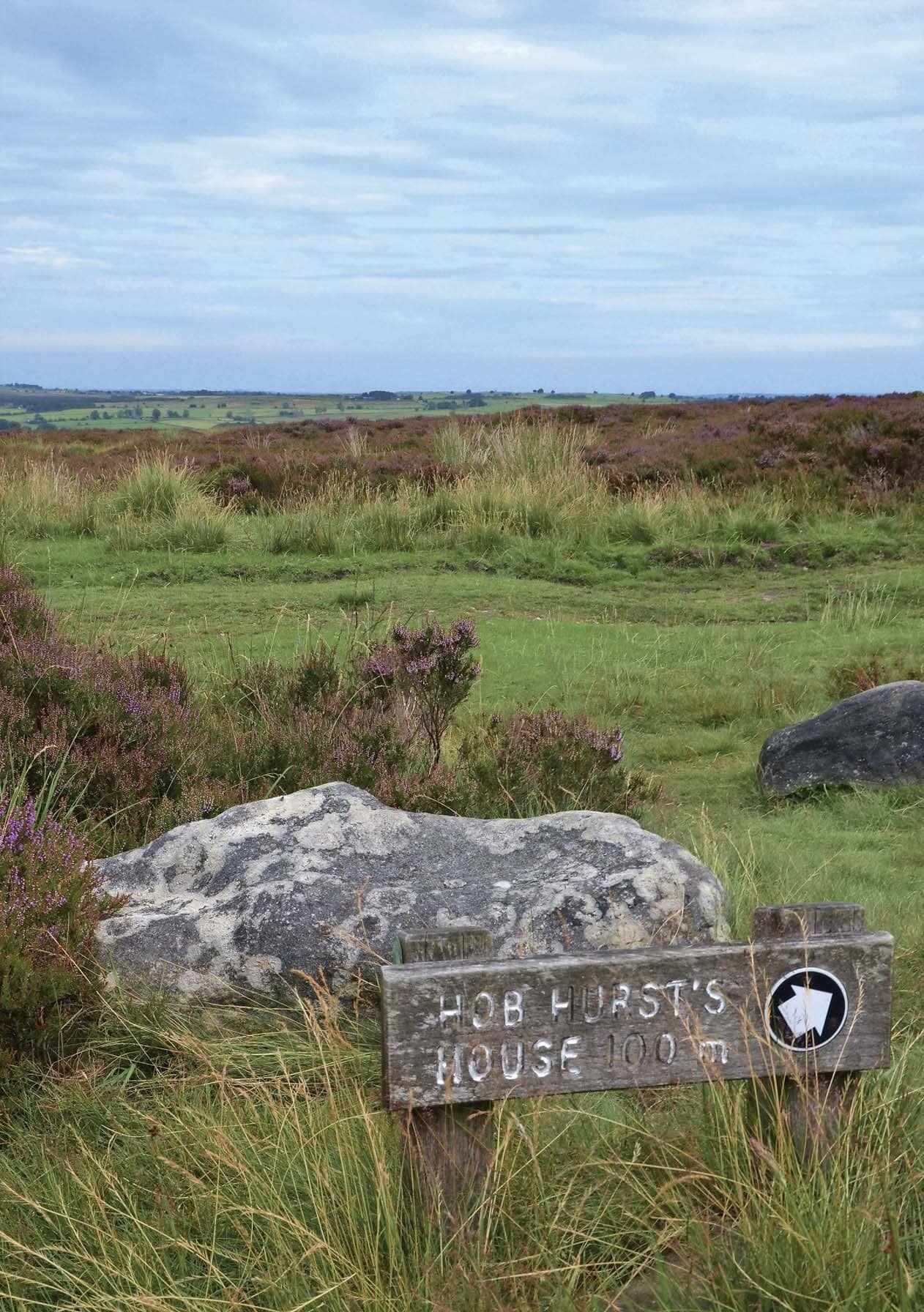 Huffity Puffity, Ringstone Round. If you lose your hat, it will never be found…

Simon Elson
The introduction reads like the beginning of a real nursery rhyme, you may even recall it from your childhood and link it to stone circles. I remember it from mine, but I’ll tell you why – it gave me nightmares as it is a relatively modern rhyme written by Nigel Kneale for the 1979 science fiction series Quatermass starring John Mills. The plot centred around stone circles and the fictional Ringstone Round.

My parents let me watch it aged 11 – times were different then, no watershed as it were. I got scared, but it sparked an interest in stone circles that I still have today. It was repeated recently on television and I hungrily devoured every episode once again, 40 years after it was first shown. It became the highlight of my TV week; the rhyme came back to me. The finer plot details that I didn’t understand as a child were clearer as an adult.

After I’d watched the last episode of the repeats, it made me think of similar sites local to me in Derbyshire that I’d visited in the past. Nine Ladies in the eighties and Arbor Low in the early noughties. The first as a teenager with my parents, possibly only a few years after originally watching Quatermass, the second one as an adult. I don’t think any photographs of these visits still exist, both would have been taken on film. In the years since I’ve also visited Callanish stone circle on the Isle of Lewis, Stenness in The Orkneys and Stonehenge, of course.

No one can truthfully say why stone circles were built – some are closely aligned to the night sky, perhaps built as early places of worship, possibly even for social gatherings where locals and travellers could meet. Some may have been built for prestige, in the way we strive to own large and expensive houses. 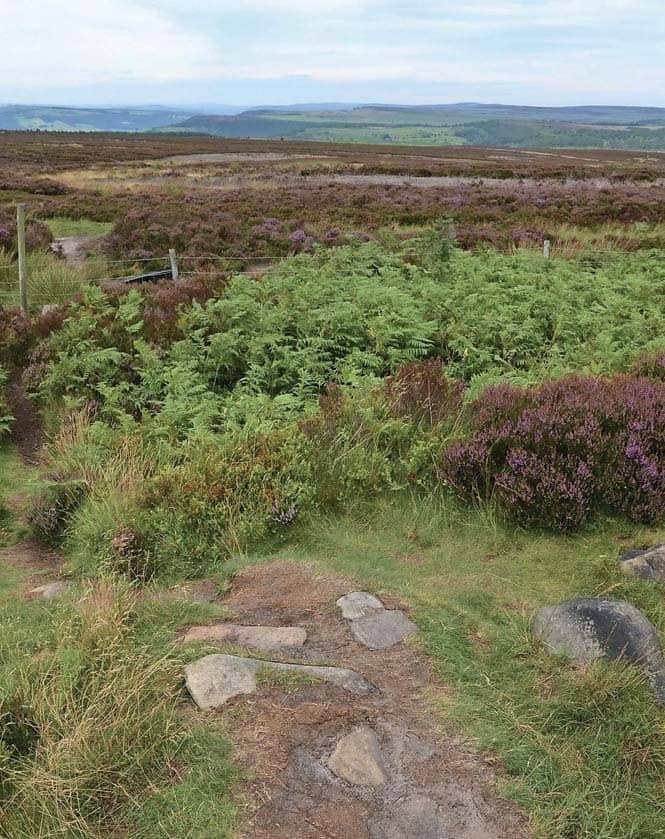 I thought the two stone circles in Derbyshire would make a great family day out as my wife has started using her phone to record her walks and enjoys a good ramble – and anything to get our son Ben off his computer.

I managed to get him to agree to accompany us, a rare occurrence, by tempting him with both stone circles that piqued his interest and the use of my spare camera.