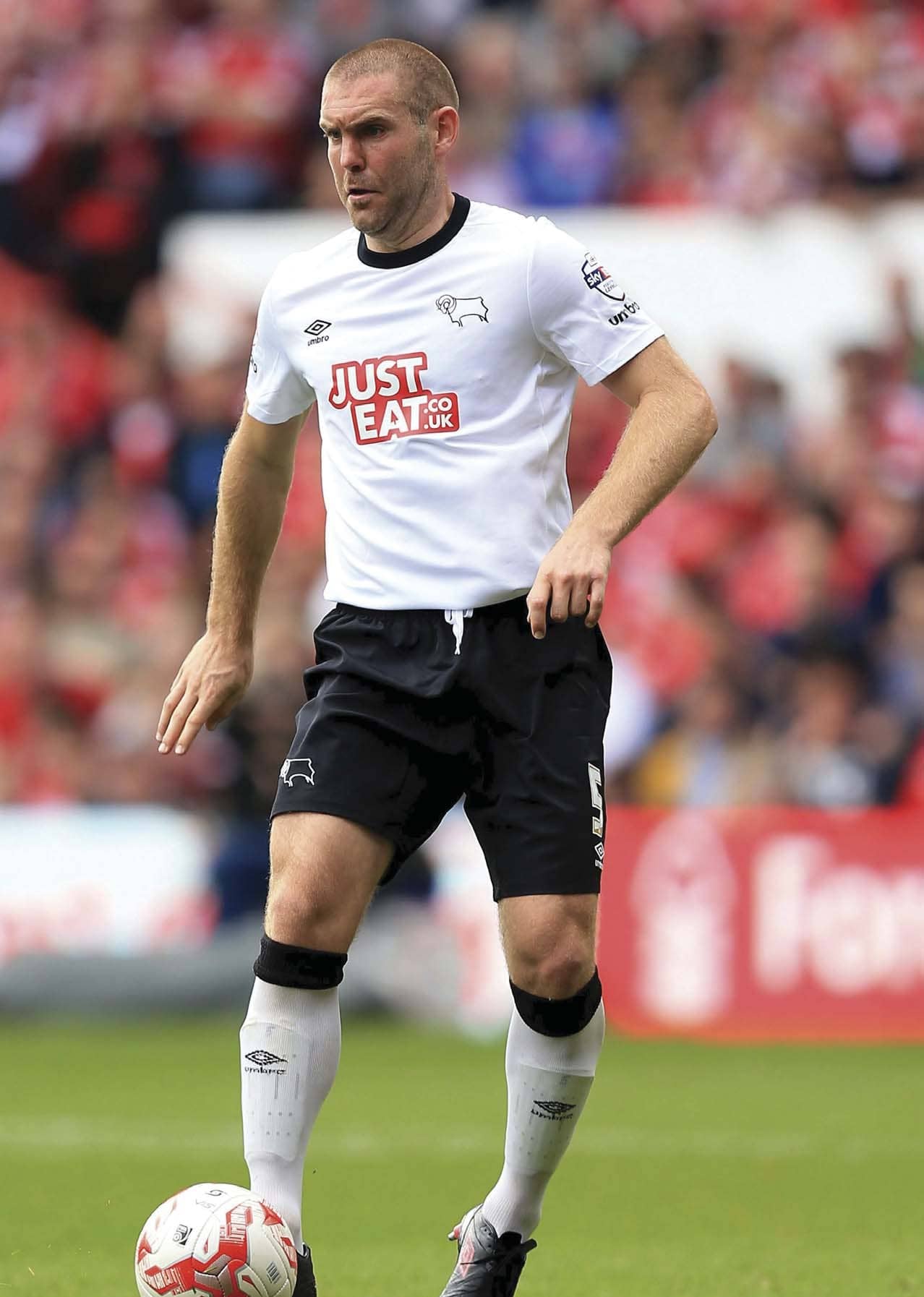 If there had been any justice, Jake Buxton’s big day at Wembley would have ended in his Derby County side winning promotion to the Premier League.

Instead, this proud moment on 24th May 2014 ended in defeat, despite the Rams having 68% of the play, all the best chances and clearly being the best team. In football terms they were robbed – going down to the only goal against a 10-man QPR side with Bobby Zamora scoring in the 90th minute with their only shot on target in the whole game.

It was the closest the Rams have come in 12 long years of waiting for a return to the Premier League.

For Jake, it was a lost chance to play in the Premier League, the ambition of every professional footballer in the country.

‘Even if it had been for one second – just to say I had played in the Premier League would have been enough,’ says Jake.

‘I think some of the lads who play there week-in, week-out don’t know what non-league players would give for an opportunity to say they had played in the Premier League and I’m one of them. I would have loved to have played there.

‘I have played in non-league, Leagues One and Two, the Championship and I would have been one of not many players who have graced that pyramid of football leagues.

‘Going into the play-offs we had been on a great run. We were in great form, had beaten Brighton home and away in the play-off semis, and although we were a bit edgy at the start at Wembley, we grew into it and dominated the game, only to concede a crazy goal right at the end.’ 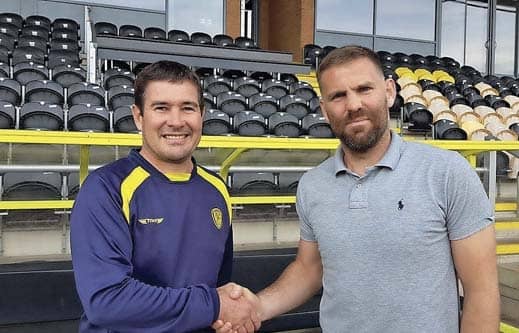 Jake still regards it as one of his most memorable games in a Rams shirt despite the cruel end.

‘It was still a proud moment to play at Wembley and for my family to come and watch. Not being an international player, I got the opportunity to sing the National Anthem at Wembley in front of my dad and that was an amazing feeling. It was a great day spoilt by those couple of minutes at the end.’

Derby County have been knocking on the door of the Premier League consistently but haven’t found a way back since relegation 12 years ago.

‘The closest point was when Nigel Clough had built a squad over a three or four-year period and we had great team spirit and togetherness and were knocking the ball about brilliantly,’ Jake adds. ‘Steve McClaren came in and took us as close as any Derby team has come in over ten years.

‘We were all similar sorts of players, similarly paid, and very much a unit and that’s what Nigel had achieved, and Steve got a chance to build on that.’

Jake got the opportunity to play for the Rams in 2009 after following manager, Nigel Clough, from Burton Albion to Pride Park; the latter having capped ten years at the Brewers by guiding them to the brink of promotion to the Football League when he was offered the Derby job.