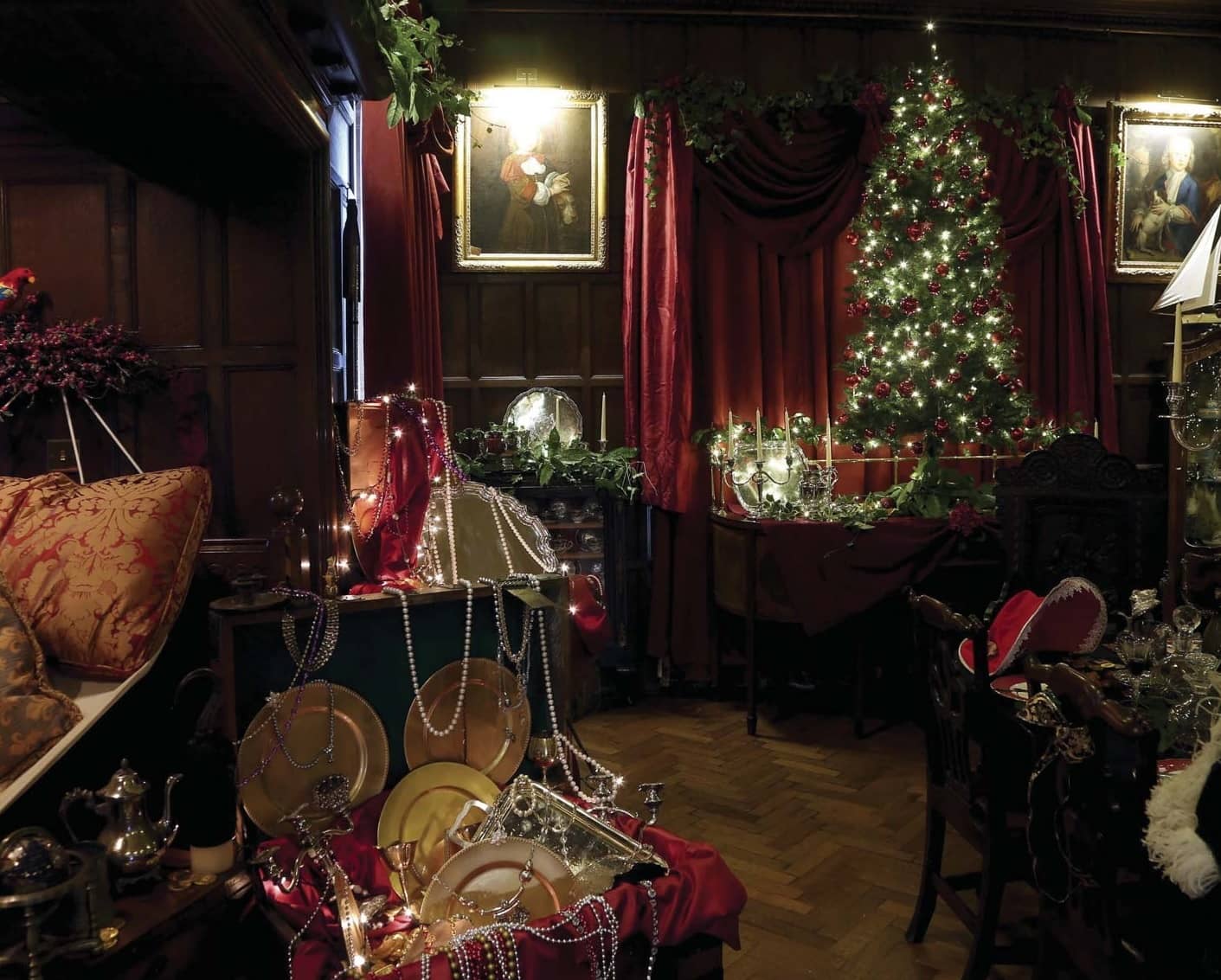 As Tissington Hall prepares for its sixth Christmas opening, Pat Ashworth discovers what is in store for visitors

When it comes to putting on Christmas for the visitors, they like to be a little bit different at Tissington Hall. A house dating back to the early 17th century has amassed quantities of stuff over the generations, and the designer of the festive experience, David Walker, exults that he gets to ‘raid the Hall for three months, wandering around saying, “Can I have this?”’

So an ancient typewriter discovered in an old cupboard was just the thing when they had a Peter Pan theme, providing the perfect centerpiece for J M Barrie’s desk in the Library. And while few visitors would have known that the overflowing treasure chest was perfectly authentic and actually full of the family silver, the incorporation of things not routinely on display here is one of the things people love about the experience. It’s a place where you are likely to find a Roy of the Rovers annual as much prized as an ancient artefact. 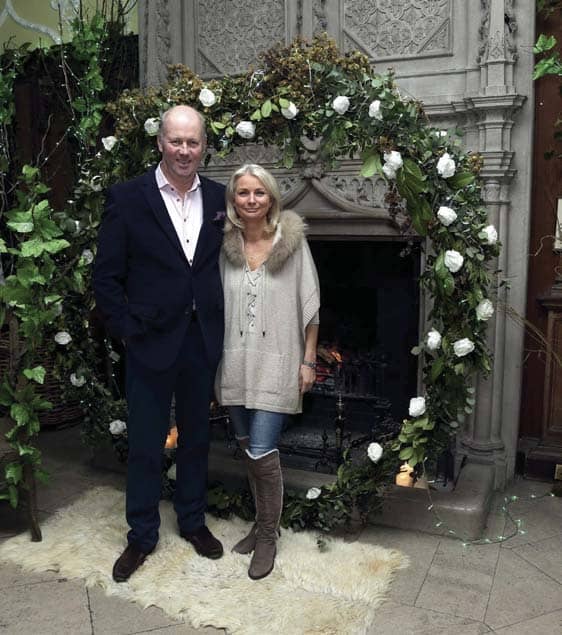 Tissington starts off with an advantage: this beautiful gated village with its church, Hall, teashop and contentedly grazing cows resembles a film set for Miss Marple. Add a frosty Christmas season to the mix and its pure enchantment. This year’s theme, Star of Wonder, is inspired by familiar Christmas carols, imaginatively matched to the different rooms on the tour and beginning with Silent Night, a recreation of the truce between British and German troops in No Man’s Land in 1914.

Upstairs, visitors will for the first time be able to see the servants’ quarters, and the long corridor trodden by generations of household staff is set to be one of the highlights of the tour. It becomes a fantasy country lane for ‘In the Bleak Midwinter’, lined with trees and magical with falling snow. And then there’s ‘O Holy Night’ in a shuttered room, where a Nativity beneath suspended stars will be beautifully depicted in silhouettes. Children can ‘follow the star’ here this Christmas and hunt for stars all over the house.