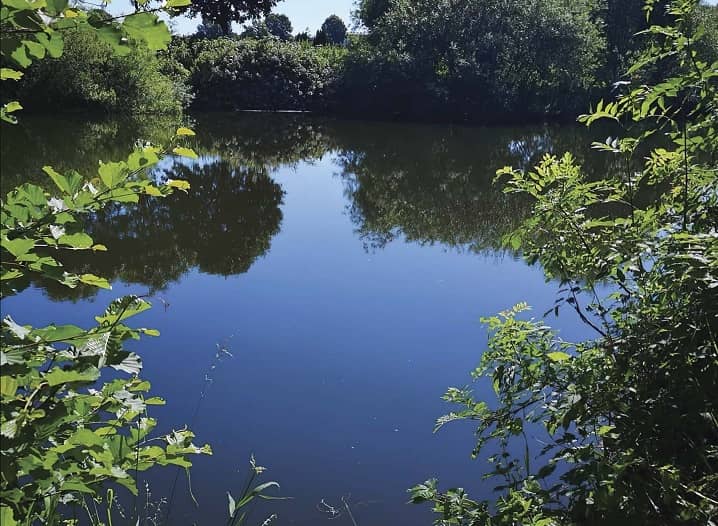 Our county’s only city may be a flourishing urban hub, but rural pleasures are never far away

The wild countryside that is synonymous with the Derbyshire name is easily forgotten with all the main driving routes, traffic lights, and motorways surrounding Derby. Approaching the city centre, while stylistic, modern, vibrant and well maintained, it does little to evoke the same green lands that spiral on for miles in more rural surroundings.

But that’s part of Derby’s secret. While it is a contemporary, urban area with all the expected commodities, equally, it still has a prominent connection to its rural attachments. Derby manages to achieve that balance of countryside and city life running a close parallel to each other, as long as you know where to look. 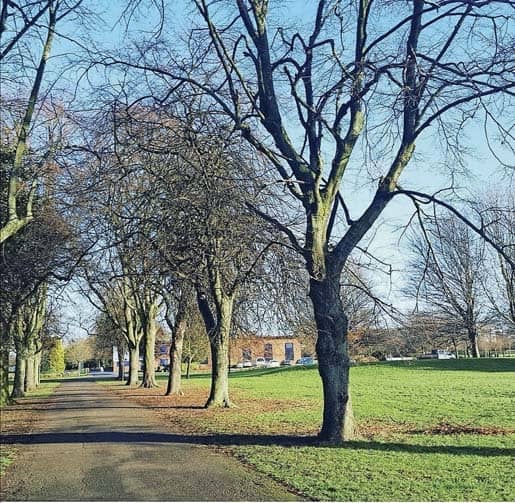 Alvaston Park is an eighty-fiveacre park, just two miles from the centre of Derby and a ten-minute walk from Pride Park Stadium. So close, in fact, that when walking through the park on game day it is possible to hear the football chants from the arena.

Alvaston Park is free to enter and has achieved the Green Flag Award for the past five years, the National Standard for quality green space requirements. It features a lake, with model boating, football pitches, tennis courts, BMX track, a playground and a café. It lies a short distance from the Wilmorton (City Point) estate and local to the shopping area in Alvaston.

There are fields of grassy terrain which families often use for picnics or dog walking after their children have been on the park or BMX track. Equally, there are paved path routes around the park, or down alongside the River Derwent through to Derby city centre or, in the other direction, through to Elvaston.

These are mostly paved paths, with regular runners, cyclists and dog-walkers, which create a sense of security in these public places. Equally, the large, flat, wide paths allow for significant space between people.