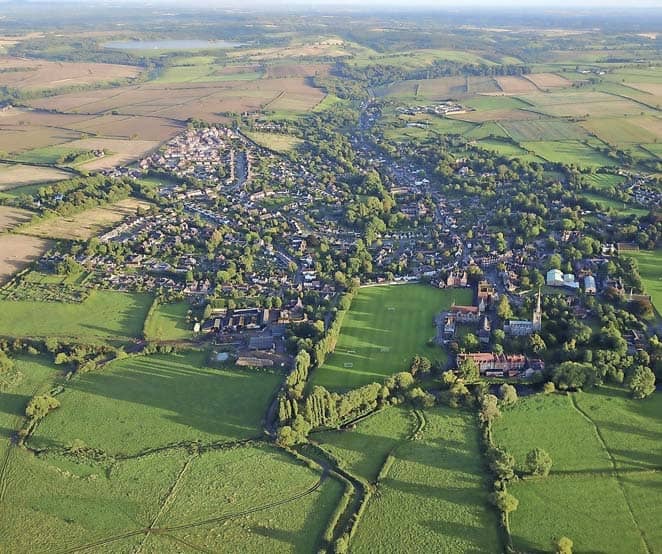 The creation of the Mercian Regiment on 1st September 2007, from the merger of the Staffordshire Regiment, Cheshire Regiment, and the Worcestershire and Sherwood Foresters, was marked by a parade in Tamworth, whilst the tenth anniversary of the regiment’s formation was celebrated in Lichfield.

Perhaps someday there’ll be a parade in Repton too to honor the Regiment’s name and Derbyshire roots.

The dispute as to whether Tamworth, Lichfield or Repton has best claim to be considered Mercian capital is otiose, not only because applying the concept of a capital city to Anglo-Saxon England is anachronistic but also because, as Mercia’s boundaries changed, all three acted at different times as its most important settlement.

What Hugh Brogan’s posthumously published A School in England makes clear, however, is that Repton is not only the site of a school which came to be famed throughout and far beyond Derbyshire, but is also by far the most important archaeological site of the three, not least because of the Viking winter camp there (873-4), subject of almost as many documentaries as there have been digs. 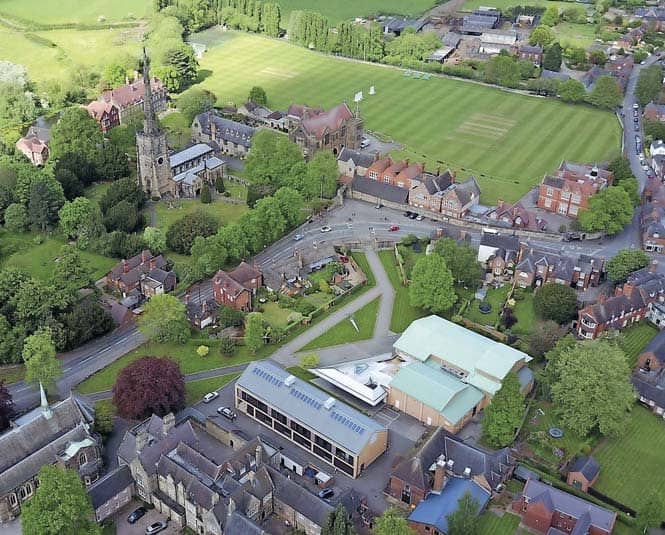