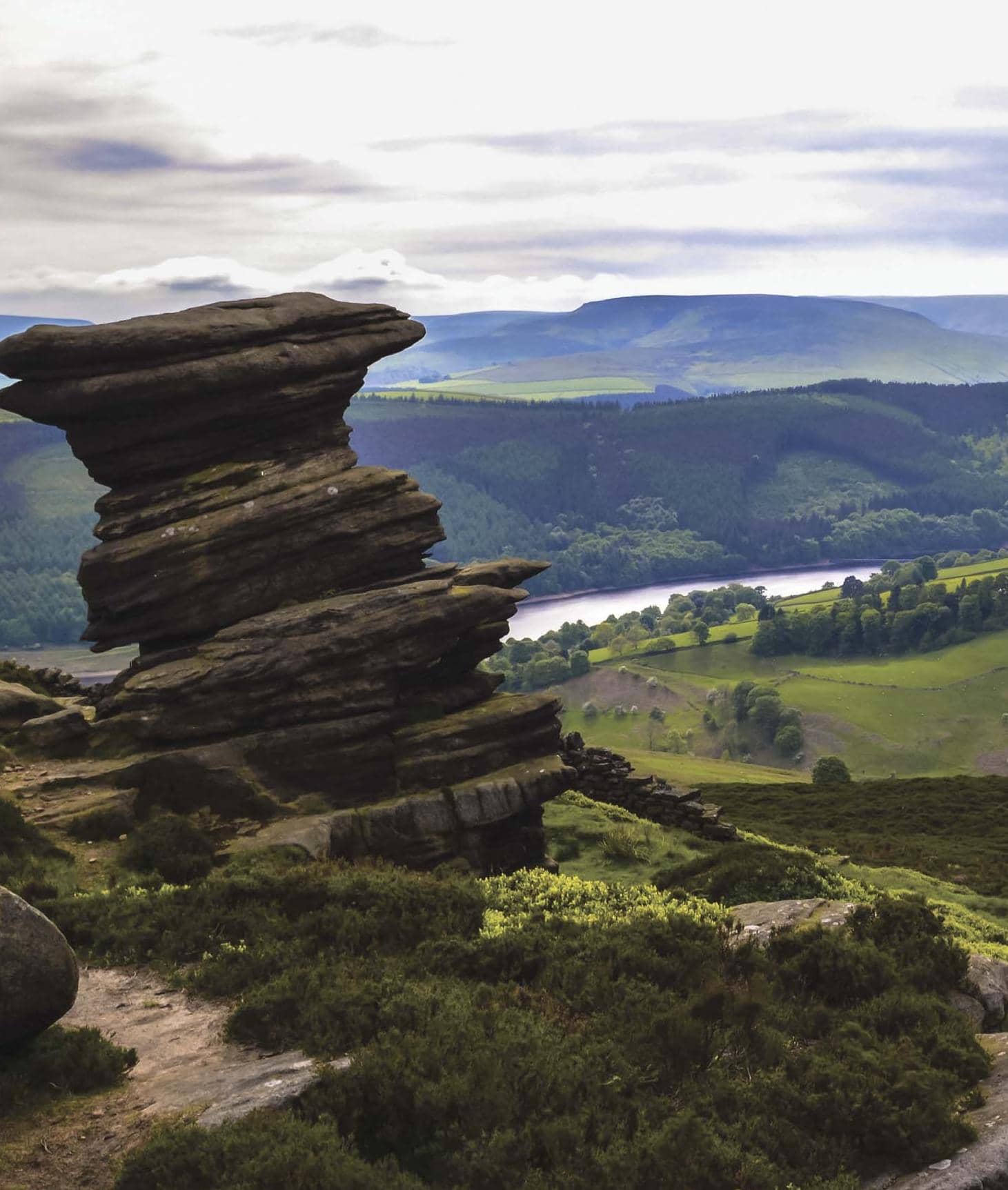 They say the true character is revealed in times of crisis and that presented by Covid-19 has taught us many things about the character of our society.

The time spent in lockdown made many of us look carefully at our lives. Some of us developed a new-found love for nature. Because we were confined to our homes it made us look closer at what had been under our noses all the time and many of us were delighted with what we found.

As lockdown restrictions eased we began to travel further afield, and this soon put unprecedented pressure on our National Parks. Beauty spots became honeypots as crowds flocked to the same, familiar places. We all saw the pictures on television and the Peak National Park did not escape as the usual suspects became swamped with day-trippers: Dovedale and Stanage amongst those so afflicted.

This leads to the paradox: lockdown gave many a new appreciation of beautiful landscapes and nature close to home, but by exercising that newly discovered passion, people are in danger of destroying the very thing they have grown to love.

This is nothing new, as Peak Park Authority Chair Andrew McCloy documented in a recent article on gritstonecoop.co.uk, where he quotes one visitor as finding: ‘An indescribable heap of filthy paper, empty fruit tins, broken bottles, cigarette and chocolate wrappers, matchboxes, cigarette ends and other litter’. This was at Stanage, after a raucous Bank Holiday weekend, as reported in the Sheffield Daily Telegraph - in 1929!

But it is a problem still with us today - the Peak National Park spent £37,000 in 2019 clearing up litter. As McCloy points out, this would pay the salary for an extra park ranger for a year. He concludes about the Covid summer: ‘Ultimately, though, littering our beauty spots and countryside in general, on such a scale as we’ve seen recently, is an appalling reflection on us as a society and the regard we appear to hold for landscape, wildlife, and the wider environment. It’s surely time to demand something better?’

One person hoping to help find a way to something better is Julian Glover, the Derbyshire-based associate editor of the London Evening Standard and former speechwriter for David Cameron. He chaired a review of the National Parks which was published last year as the Landscapes Review. Jim Dixon, the former Peak National Park CEO, served on Glover’s panel. 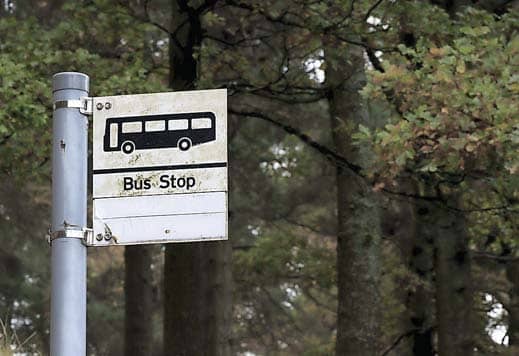 The Landscapes Review called for a wholesale modernization of the National Parks to enable them to better protect nature and widen access to those who have not traditionally visited the countryside. But any talk of increasing visitor numbers further increases the pressures on the landscape and can lead to the gridlocked scenes highlighted.

A moment’s thought about the problems associated with visitors to the Peak National Park will conclude that a major problem is traffic and transport. ‘The future is electric’ we are told, and while this will move us in the right direction towards meeting our emission targets of zero carbon by 2050, it will do nothing to ease congestion.