PENNY for the Guy 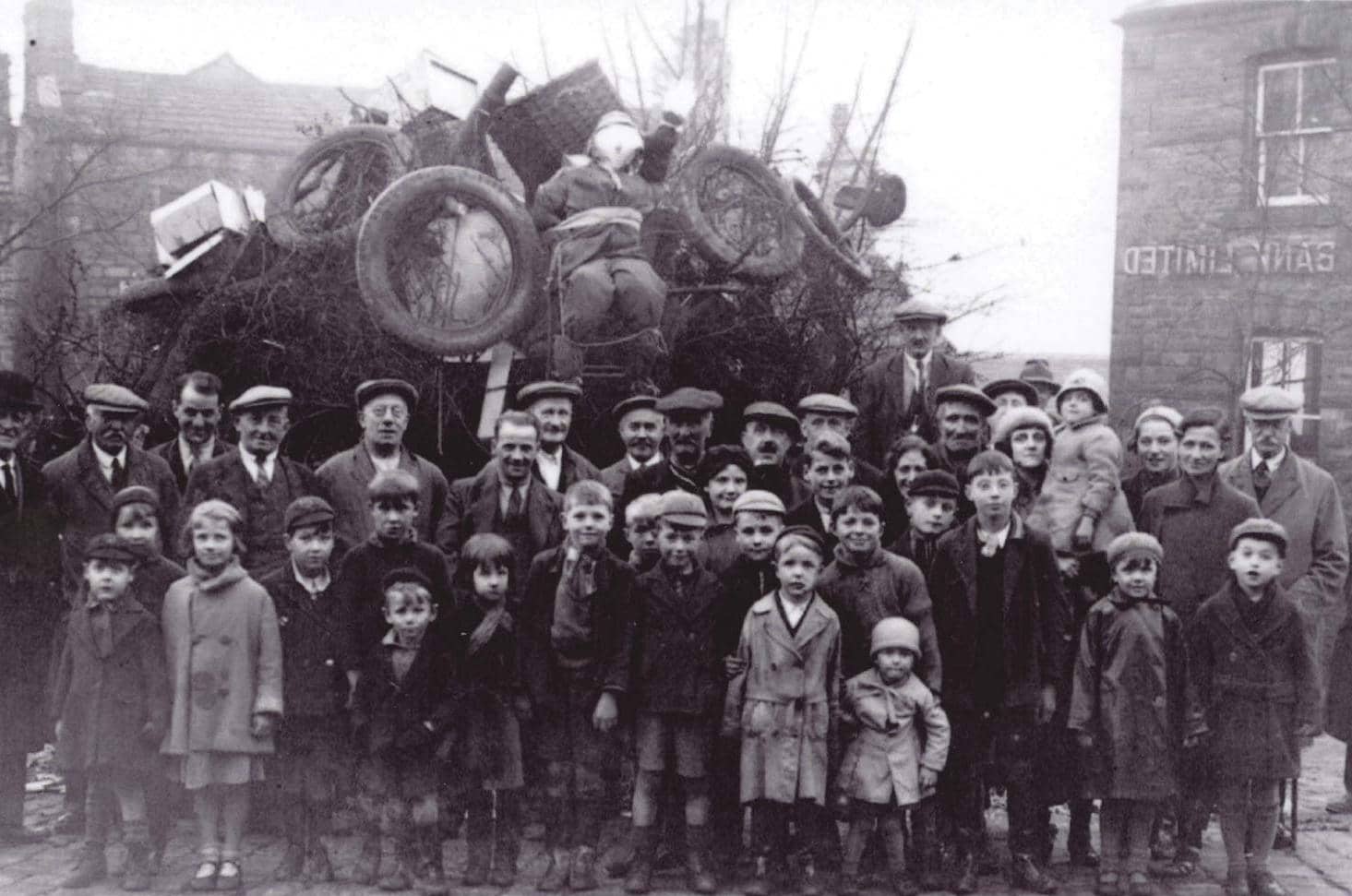 We take a look at Derbyshire’s bonfire tradtions through history

Bonfire Night, or Guy Fawkes Night, is still widely celebrated across the UK, with some degree of regional variation. Up in York, they aren’t keen on burning effigies of Guy Fawkes, what with him having been a local boy. Down in Sussex, they really go to town, with several Bonfire Societies organizing costumed parades through their home towns involving pyrotechnics and flaming torches, climaxing in huge fires, throughout ‘Bonfire Season’, lasting from September to November. In Derbyshire, whilst we don’t have anything quite so spectacular, my research into local folklore has revealed interesting local quirks.

Whilst Guy Fawkes’ failed plot to blow up the Houses of Parliament did indeed take place on November 5, 1605, bonfires have been burning at this time of year for far longer. The Pagan Celtic festival of Samhein, marking the end of the harvest season and the onset of the long dark nights of winter, was held between October 31 and November 1. November 2 was All Souls Day and it was thought by our ancestors this was the time of the year people had the closest contact with their dead relatives (a belief that can also be seen in Mexico’s Day of the Dead, also held on this day).

The antiquarian journal The Reliquary records that on All Souls Night in Derbyshire, children constructed fires known as ‘Tindle's’, and in the 1944 volume of the Derbyshire Archaeological Journal, William Holden notes the boys and girls of the South Derbyshire village of Findern lit their Tindle fires amongst the gorse of the local common on this night. Christina Hole in English Traditional Customs relates that Derbyshire farmers also held their own small ceremonial Tindle fires at Hallowtide, taking a clutch of flaming straw on the end of their pitchfork which they carried to the highest point of their land and flung far and wide. The purpose of this ritual was ‘to purify the soil and guard it against evil, and to make the crops grow in due course’.

‘Whilst Guy Fawkes’ failed plot to blow up the Houses of Parliament did indeed take place on November 5, 1605, bonfires have been burning at this time of year for far longer’

The archaeologist Dr. Anne Ross presented evidence of people in the remoter areas of the High Peak and Longdendale Valley who still practiced elements of pre-Christian religions and marked the important Pagan calendar festivals with ceremonial bonfires in a 1977 BBC Chronicle documentary Twilight of the English Celts, noting outsiders were strictly forbidden at these events. 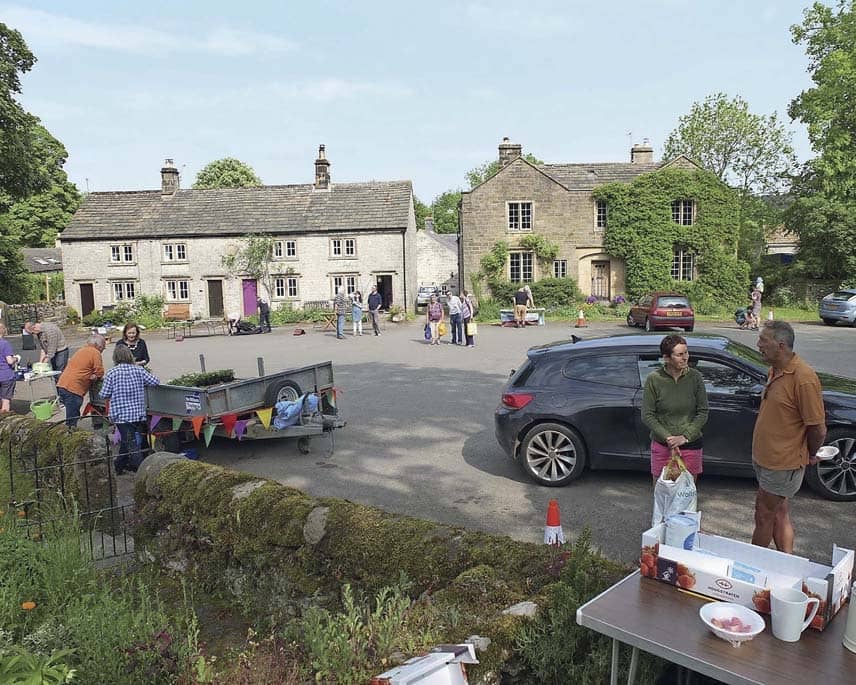