No two are alike 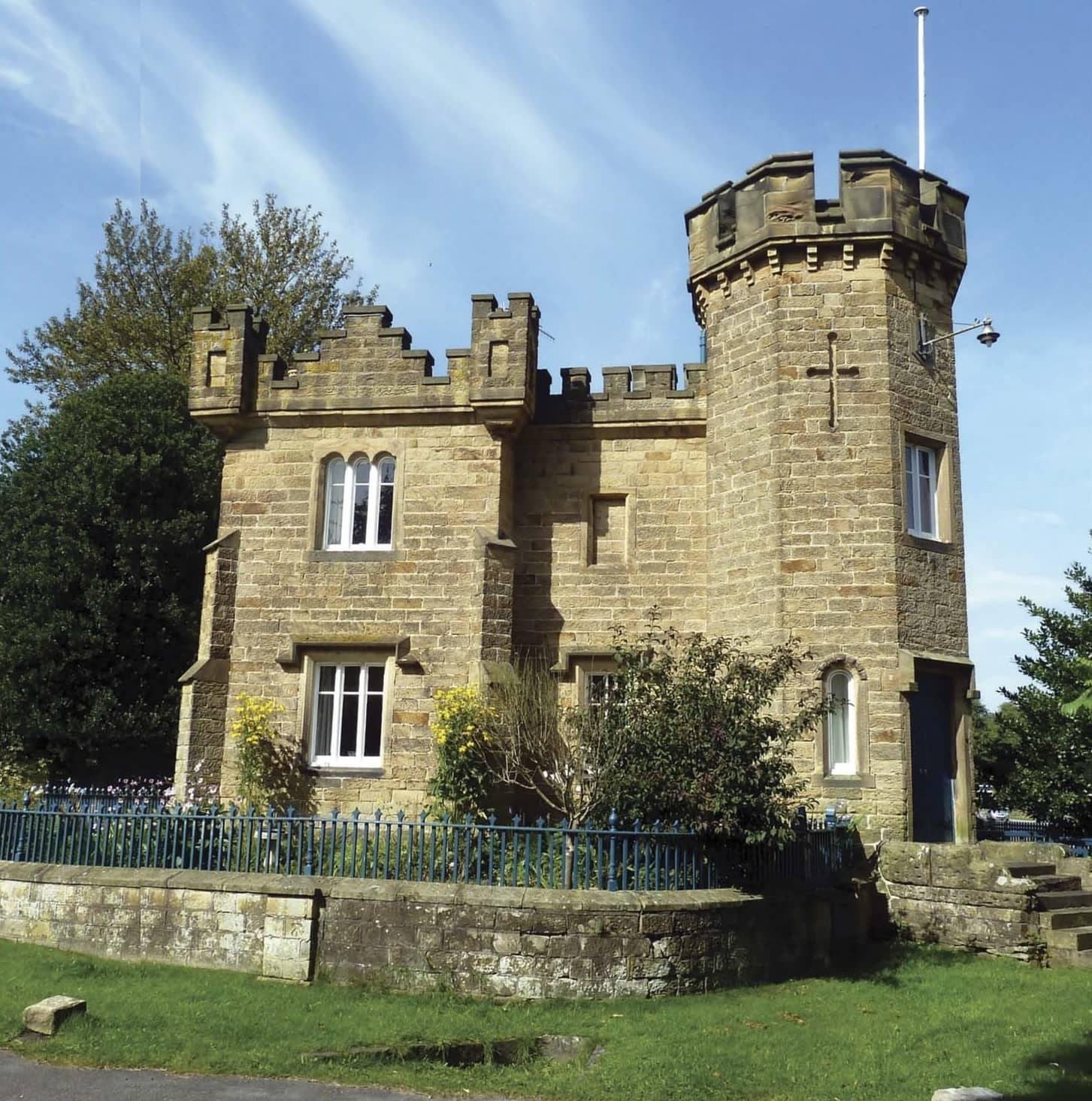 Mike Smith
Beginning life long ago as a scattering of simple cottages between the river Derwent and Chatsworth House, the village was relocated in 1839 and transformed into a wonderful collection of fanciful villas set in a walled enclosure in the beautiful parkland of the Chatsworth Estate.

The first significant alterations to the original village were made in 1762 when the 4th Duke of Devonshire demolished several buildings that were obstructing his view of the ‘natural’ parkland created for him by the famous landscape designer Capability Brown. Seventy years later, the construction of a new turnpike through the estate prompted the 6th Duke to complete the demolition of the rest of the village before rehousing its inhabitants in a new Edensor, which he had decided to build for them on a plot of land sited well away from Chatsworth House. 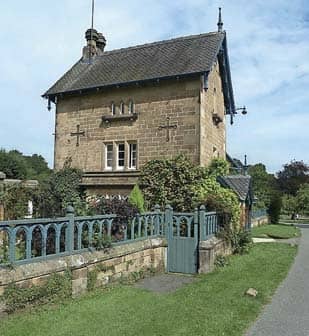 The story goes that the Duke was shown a portfolio of house plans drawn up by the architect John Robertson and asked to select his preferred design for the houses that would make up his new village. As he was too busy to make a carefully considered choice, the Duke glanced quickly through the various options presented to him and simply ordered one of each.

Whether or not this account is true, it is certainly the case that no two houses in Edensor are the same. Some were designed by Robertson himself, whilst many others were the work of the Duke’s talented gardener Joseph Paxton, who came up with his own interpretations of Robertson’s house plans. 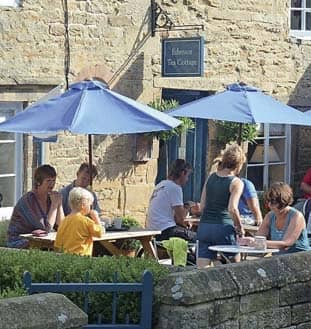 In her book Bygone Beeley, Edensor and Pilsley, Edensor resident Diane Naylor, who worked for many years as a photo-librarian at Chatsworth House, gives a fascinating account of the bewildering variety of dwellings in the village. Diane begins her survey with a description of the former Talbot Inn, which was remodeled by Paxton and transformed into a house known these days as the ‘Italian Villa’. With a chalet-style roof projecting above a ‘Juliette balcony’ (as in Romeo and Juliette), this building is the most prominent feature in a row of houses that stand to the left of the entrance to the village. It also masks the rear of an old farmhouse that was suitably ‘Paxtonised’ at its gable-end and now contains the village post office, as well as the very popular Edensor Tea Cottage, which has closed during the lockdown but remains opened for takeaways.