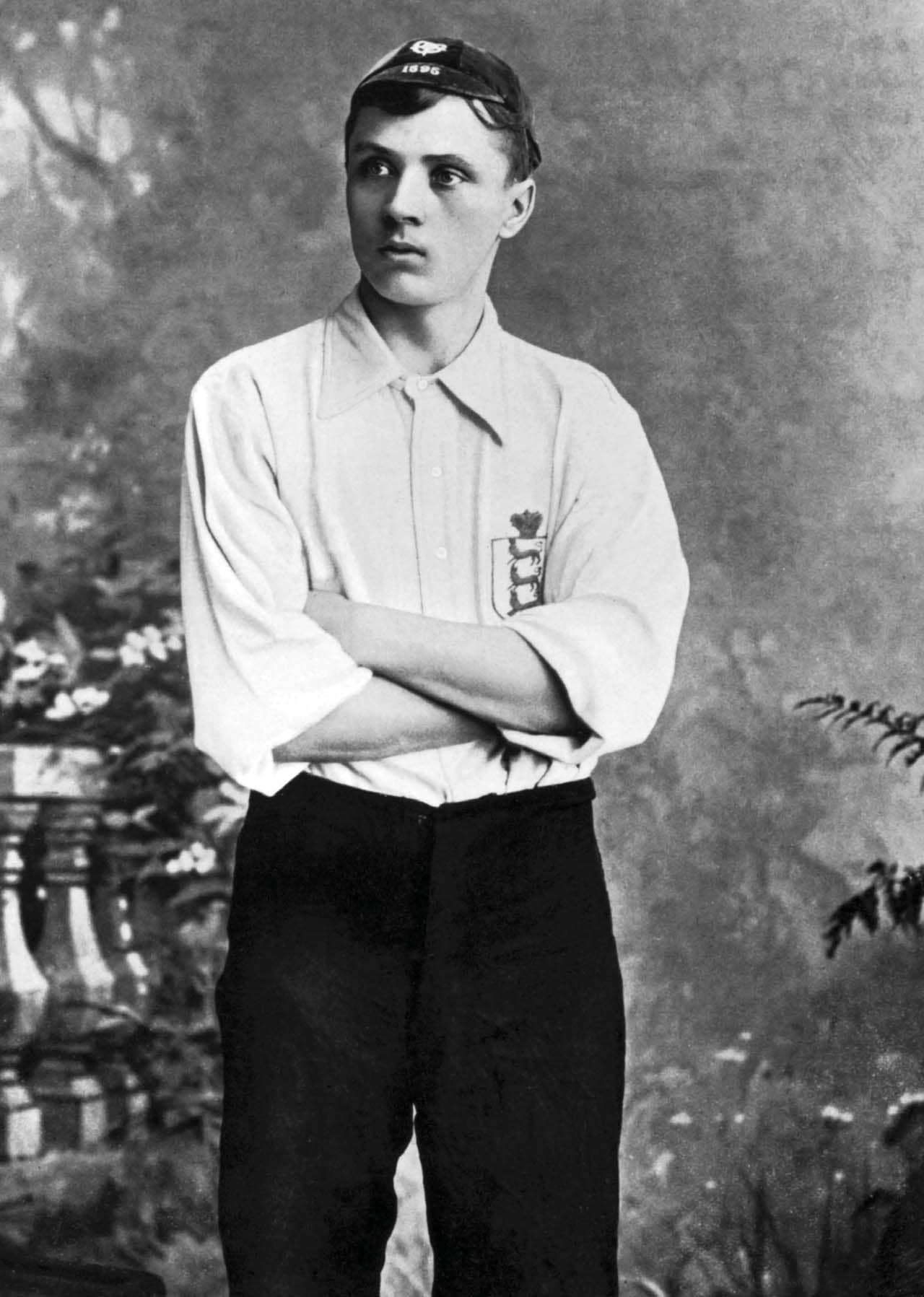 From the highs of a nostalgic childhood to the lows of his father’s suicide, author Kalwinder Singh Dhindsa’s life is one of loss and rejuvenation.

Life in 1980s Derby wasn’t always particularly easy. Gripped by a series of harsh winters which mirrored periods of economic gloom, the city had its fair share of issues to navigate as the decade progressed.

The start of the decade had even witnessed the city’s football team, Derby County, slump to the second tier of English football; a far cry from the days of Championship triumphs and glorious European adventures just a few years before.

It was against this backdrop that Kalwinder Singh Dhindsa grew up, in the Normanton area of Derby. His childhood was, however, an altogether happier affair.

‘I had a lot of family members around me – my mother’s brothers and sisters and my father’s brothers were all within walking distance so we had cousins very close to home,’ recalls Kal.

‘We all had our own little world that we happily played in; external factors didn’t really affect us that much.’

The area of Normanton that Kal called home was, at the time, synonymous with the aforementioned Derby County; with the Rams’ famous Baseball Ground a stone’s throw from his house.

While memories of the glory days of the mid to late 1970s under Brian Clough and Peter Taylor, and then again under Dave Mackay, were fading, having the club embedded so prominently in the community gave the area a special feel.

‘Living in Pear Tree, every few days there would be a football match at the Baseball Ground and the streets would be full of people,’ he rememebers.

‘The buzz was incredible. You could hear the noise from my house, the roar from the crowd, it was amazing. When all that finished and Derby moved away from the Baseball Ground it really ripped that out from the local community. It all changed, but it was still home.’

And that home has long been a beacon for people of varying backgrounds, even if much has changed since Kal played on those narrow, distinctive streets. ‘There were a lot of people, different communities and not just Punjabi,’ recalls Kal. 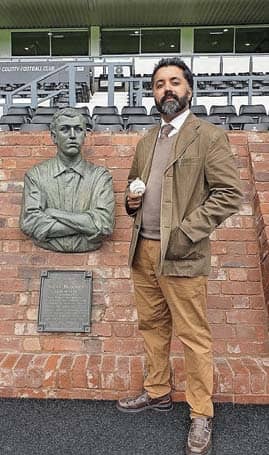 ‘We had Irish, Ukranian, Caribbean, Polish – it was very multicultural. There might have been different languages and different approaches in how we conducted our lives but deep down we were all the same.

‘We were immigrants, we could all relate to that, so there were never many issues within those communities. Yes, we had some issues with racism and crime that cropped up but thinking back now I really loved my time there – it was a happy, safe place.

‘It’s not quite the same now, I think many communities have become more isolated, but it is still home and I will never reject that. It’s where my father planted his roots in 1967 when he first came to the UK and where I was born and raised.’

Kal’s life was turned upside down in 2006 when his father, Mohinder Singh Dhindsa, died of suicide at the age of 51, having battled the often silent, indiscriminative condition that is depression.