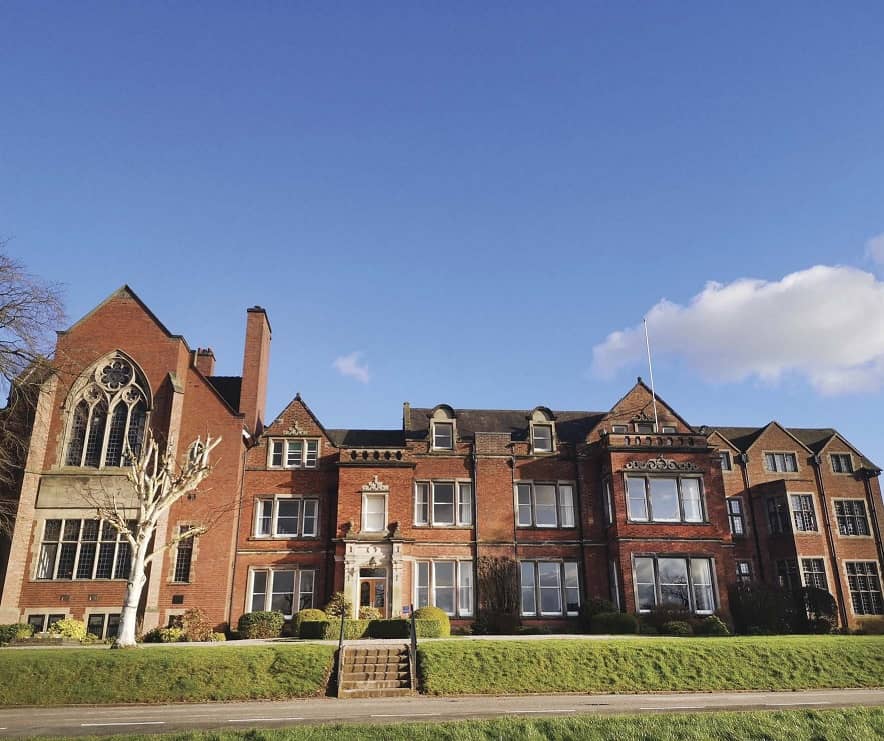 As pupils return to school across Derbyshire, Nathan Fearn takes a look at our county’s educational heritage

Education in its various guises has always been firmly embedded in our culture. The mechanisms may have changed, but the general principle continues ad infinitum.

The University of alQarawiyyin in Morocco, founded by Fatima al-Fihri in 859, lays claim to the oldest educational institution still in existence today. The University of Bologna, in Italy, is the oldest in Europe – founded in 1088. It would be just eight years later, in 1096, that the prestigious University of Oxford is believed to have come into existence in some form.

Of course, education didn’t begin with these long-running academic powerhouses; in fact evidence suggests the Sumerians of ancient Babylonia had scribal schools soon after 3500BC.

As Derbyshire’s collective class of 2020/21 return, it’s interesting to think back to the foundations our modern-day education system is built on. Nowadays, there are over 550 schools and colleges across the county, but that doesn’t tell the whole story of Derbyshire’s rich past and evolution in this area.

There are schools with a proud history which have adapted, stood the tests of time and weathered the storms of change down the centuries. Equally, there are more modern institutions – be that primary schools, secondary schools, academies or further education providers – which have sprung up relatively recently as demands and requirements have changed.

Many schools have disappeared completely. Some former school buildings have been repurposed, some torn down, while many which stood centuries ago are lost to history, their physical remains and previous alumni long since gone.

There are places that offer us a glimpse as to their past lives, with many examples of ‘Old School Close’ or ‘Back School Lane’ and the likes dotted around the county. These places would once have witnessed the excited pitter patter of feet, playground games, the chiming of the school bell, the tears, tantrums and hum of parents’ conversations – many now live on through simple street signs; a nod to a bygone time.