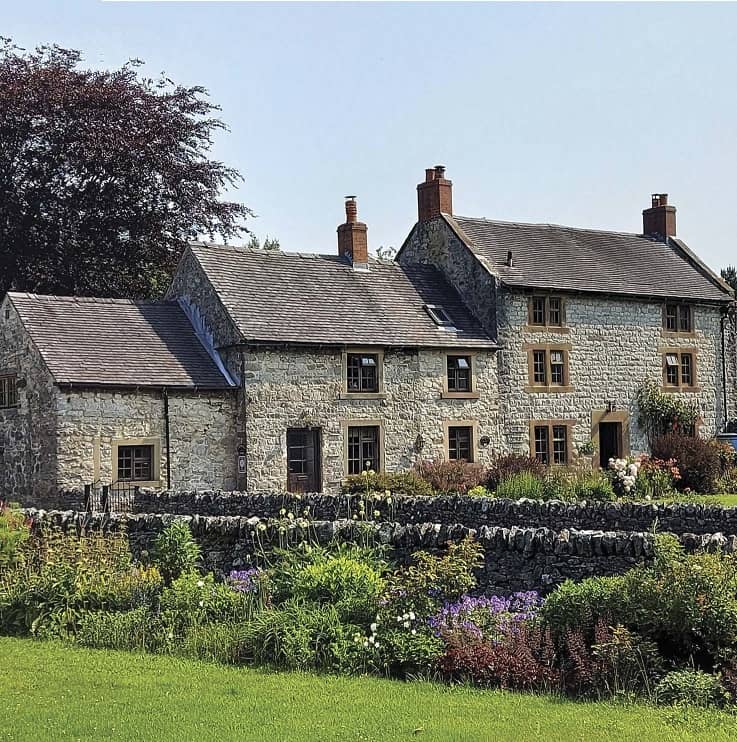 Leave the busy A515 seven miles north of Ashbourne to enter a narrow lane – and so begins a long meander through a pastel-green dry valley. After 2.5 miles, where the lane comes to an abrupt end, you will find yourself in one of the most beautiful villages in Derbyshire. Parwich is a settlement of pretty cottages, some arranged spaciously alongside a series of wide green spaces, others huddled on the slopes of the low enclosing hills.

Almost all the buildings in the village are fashioned in the white limestone of the locality, with slightly darker sandstone being used for quoins and lintels. However, there is one significant exception. Parwich Hall, a stately three-storey house, standing high above the western end of the main street, was constructed in the 18th century in red brick, presumably to emphasise its status as the most important residence in the village.

There are several other notable buildings in the village. Rathbone Hall, almost as grand as Parwich Hall, but without its pretentious cladding of brick, lords it over the village from the summit of a hillside on the other side of the settlement. Parwich Primary School, which educates according to the principle Together Everyone Achieves More (TEAM), occupies a prominent corner plot and is surmounted by a large clock-tower. 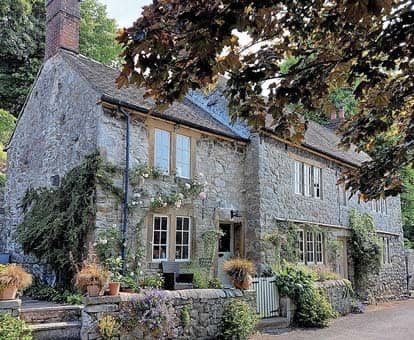 The Sycamore Inn incorporates a well-stocked village shop and is fronted by an extensive beer garden. Popular with residents and visitors alike, the inn is overlooked by the parish church of St Peter. The church was rebuilt in 1873 when its rare pre-Conquest tympanum was salvaged and grafted onto the outer wall of the broach spire.

Aside from the presence of these distinctive buildings, the beauty of Parwich is enhanced by the existence of several greens and by scores of lovingly-cultivated cottage gardens. The parish’s website cites the enthusiastic gardening undertaken by residents as a major factor in maintaining the attractiveness of the village. 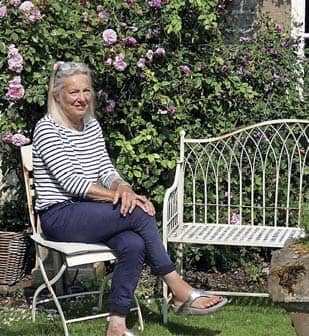