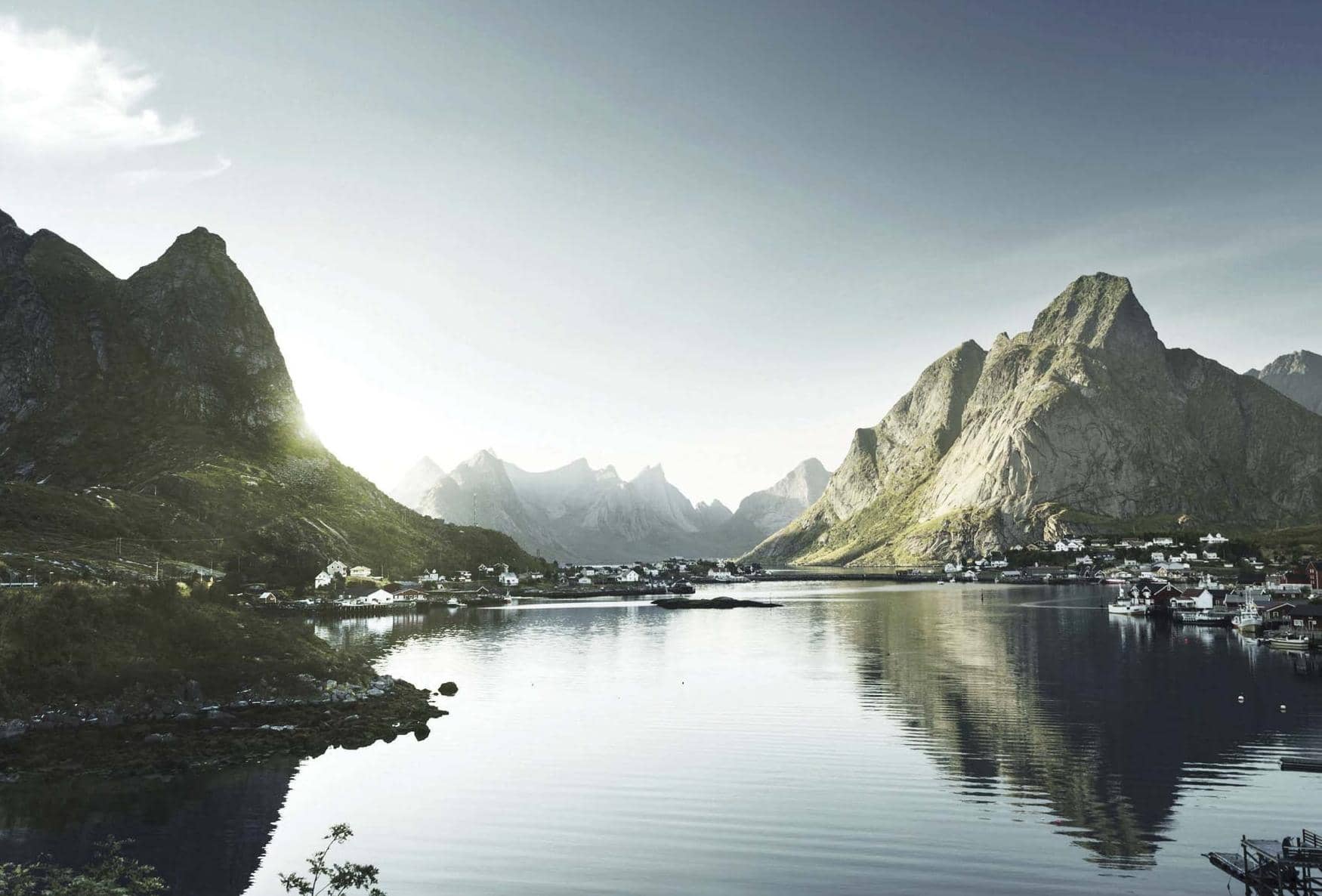 Pat Ashworth speaks with Chesterfield based retired Colonel John Doody about his inspiring life, from a diffiult childhood to overcoming diversity and finding happiness

There is a determination in every fiber of Colonel John Doody’s being. His motto is Carpe Diem Seize the Day – and in publishing his life story, From Stripes to Stars, he wants to send out the message that anything is possible and achievable in life, no matter what background you come from.

He had a tough start. Born in Ilkley and brought up in Wharfedale, he was sent away to The Royal Hospital School, an austere boarding school run by a naval charity when his mother contracted TB. He didn’t see either of his parents again for four years, a time he describes as ‘a bleak, unsettled period when I was shuttled between school and various people’s houses, and none of them was my home.’

His parents barely communicated with each other, and with the eventual departure of his father – a former radio officer in the Merchant Navy who suffered from shellshock - his mother was unable to cope and handed him over to grandparents.

‘At home, nobody thought I was special,’ he says. ‘They saw me like an unwanted object, a waste of space, and I saw myself that way too. Failing the 11+ exam made it worse.’

It was a miserable childhood by anyone’s standards. The school felt like a prison: the diet was inadequate; he made no friends; he endured initiation rites and was constantly bullied. The sport was the only thing he was good at: he loved sailing and he sang in the chapel choir. His father, who had given the school permission to beat him if he transgressed, suffered a nervous breakdown and was sent to a sanatorium for electric shock treatment.

In 1957, when he was 15, his half-brother Edward, who was in the RAF, tragically died in a motorcycle accident at the age of 19. The young man had been something of a hero to John, who determined he would both match and surpass Edward’s achievements. It didn’t augur well at first. His grandmother died, another blow that left him reeling. John left school in 1958 with just three O Levels, in maths, chemistry and geography, and decided to go and train to be a manager at the chemist chain, Timothy Whites and Taylors.

Here, he revelled in working with staff who ‘treated me as a colleague and not as a serf.’ By the age of 18 he’d managed to buy himself a Lambretta and worked his way through the company to become manager of a Timothy Whites shop in Leeds. One incident there remains in his mind and continues to haunt him. He had not seen his mother for many years and had accepted both his father’s picture of her character and his version of events.

So when she came by chance into the shop at Leeds, he refused to see her. Only later in life, when he was clearing his father’s house, did he come across letters begging for news of ‘my dear son John’ and expressing how much she had missed him.