End of an era for Lord Lieutenant 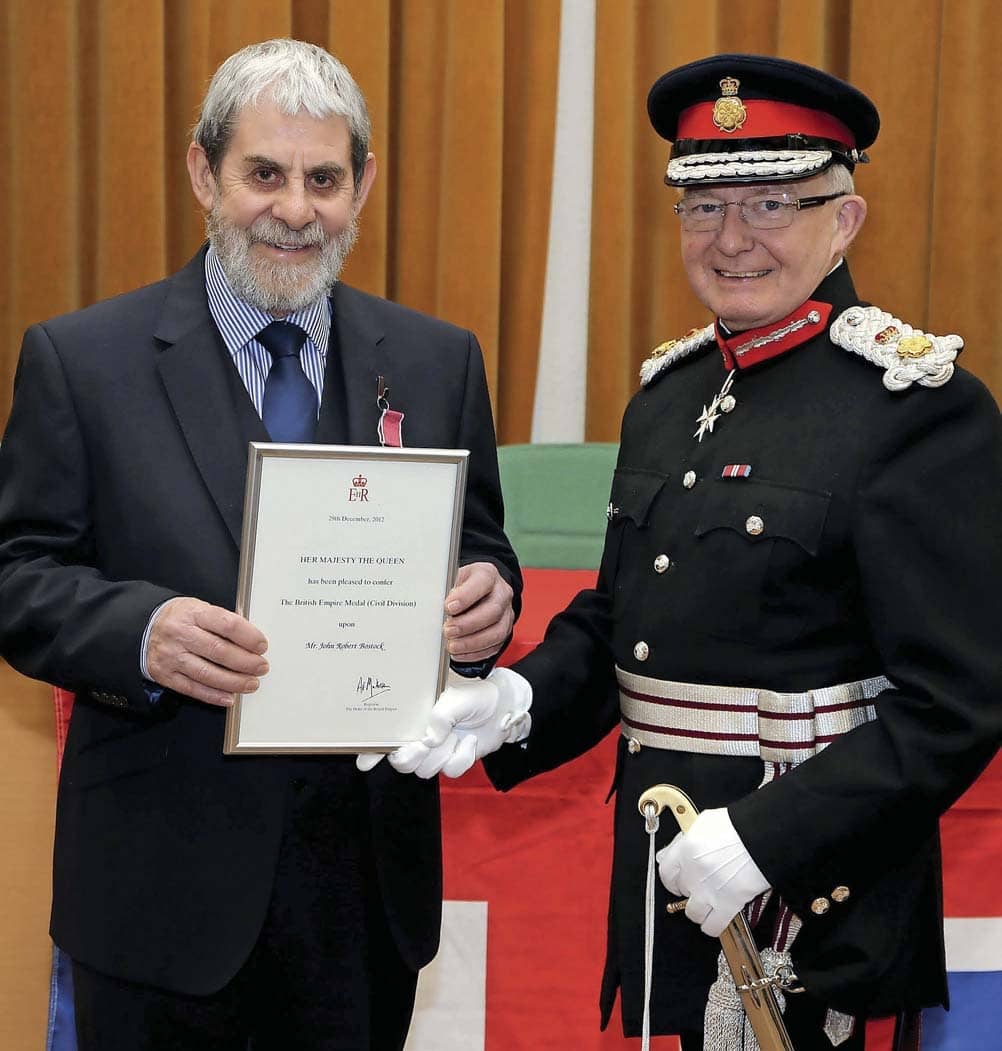 After 11 hugely successful years, Willie Tucker, Lord Lieutenant for Derbyshire, reflects on his time in office

The past few weeks have not been the build-up to retirement that Willie Tucker had either planned or anticipated. After 11 years as Lord Lieutenant of Derbyshire, he had thought these would be six of the busiest months of his period in office. The lockdown means they have turned out, in fact, to be six of the quietest.

The British monarch’s personal representative in the county is managing to remain philosophical about it all, despite the enforced cancellation of two Royal visits planned for June, one by HRH The Duke of Gloucester and one by HRH The Countess of Wessex. The Lieutenancy had organised a farewell dinner for Willie and his wife, Jill, which has been postponed, and the Duke and Duchess of Devonshire were to host a reception for the couple in the Painted Hall at Chatsworth a few days prior to his July retirement date.

‘And what we were really looking forward to was getting around the county and especially all the organisations with which we have been involved for the last 11 years, just to say our thanks and goodbyes,’ he says ruefully, adding, ‘We can push a lot of it into the autumn. It is much tougher for civic heads and especially for the High Sheriff, who is a quarter of a way though the year already and nothing is happening. It’s very hard on them.’

The consolation is the huge bank of memories he has to draw on. Ask which, of all the highlights, is his favourite and he has no hesitation in naming the distribution of the Royal Maundy in Derby Cathedral in 2010. ‘It was a spectacular, wonderful day,’ he says with pleasure. ‘It was in my first year in office and after the event I had many letters from people thanking us for organising it and for inviting them. I always remember one of my Deputy Lieutenants saying, ‘You do realise it’s all downhill from now on. You will never better that!’

‘It’s the only major state occasion that is held outside of London or Windsor and it has for many years gone around the country to the different cathedrals. The choice is made by the Queen herself. It was a fabulous way for me to start.’ He recalls with awe the choirs of the Chapel Royal; the presence of the Queen’s bodyguard, the Yeomen of the Guard; the gold plating arriving from London. ‘It was a day many people will look back on for many years.’

Few of us ever get to be in the company of the Queen for long periods, never mind have lunch with Her Majesty. I wonder, does it all seem a bit surreal at times? ‘It certainly does,’ he says emphatically. ‘You have to keep pinching yourself. There have only been three Lord Lieutenants in Derbyshire in the past 43 years and I’ve had the great privilege of being one of them. 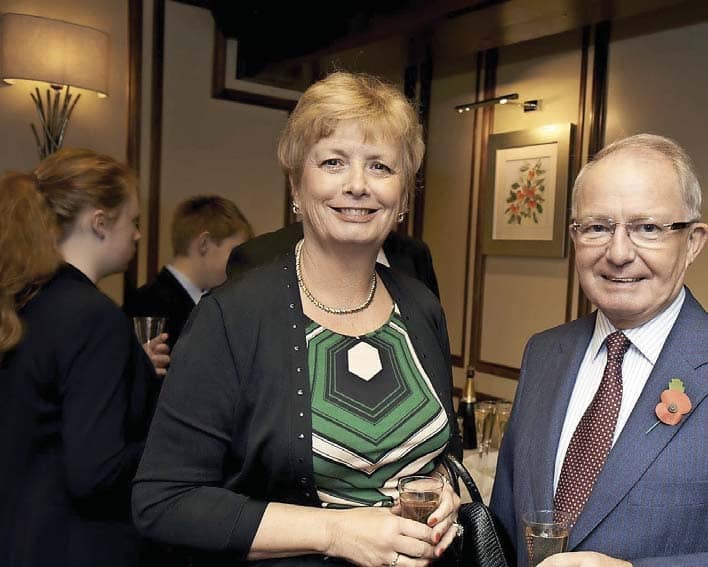