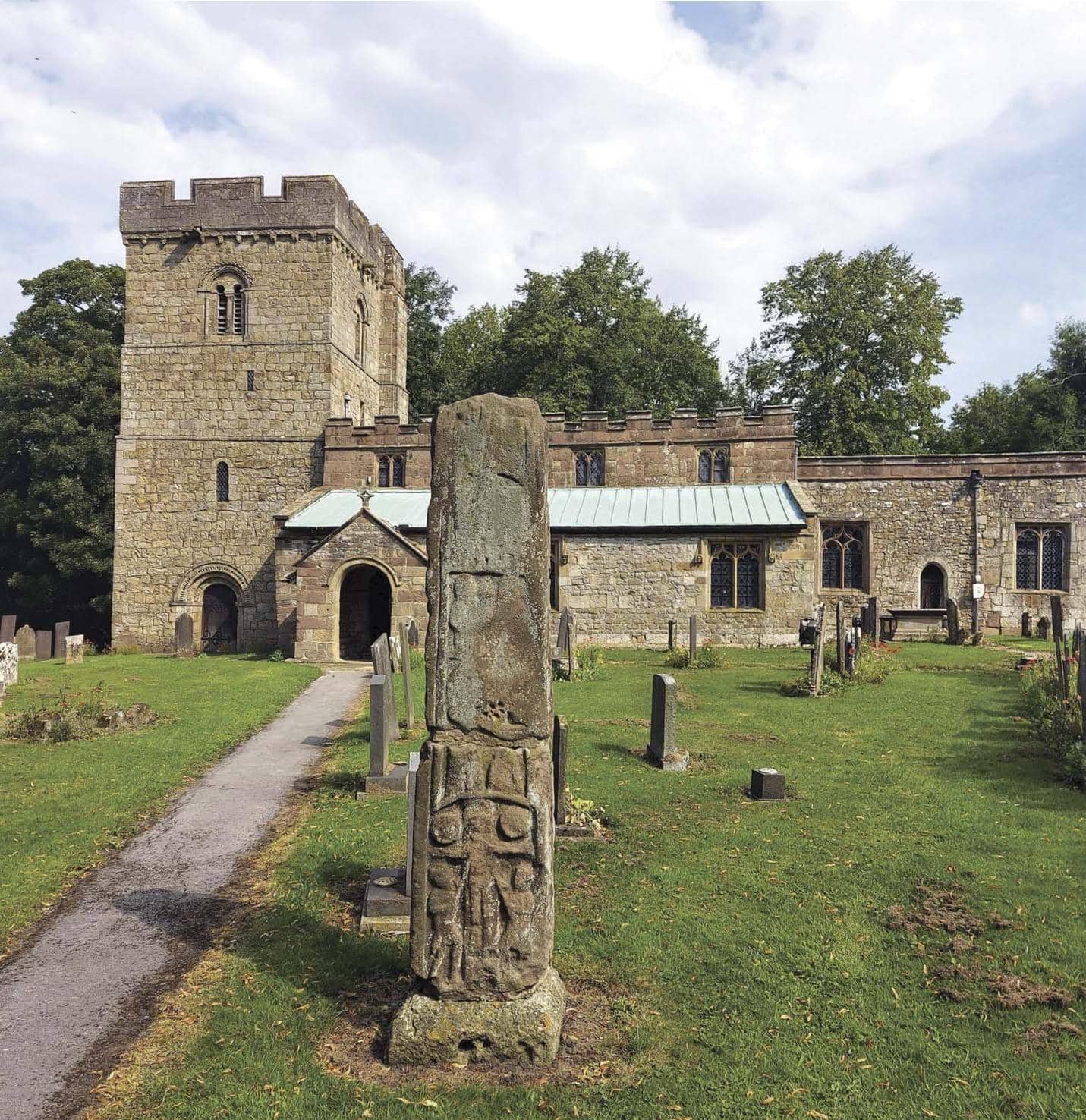 Mike Smith explores the village of Bradbourne, which has a particularly poignant tale to tell

Services of Remembrance held this month in towns and villages across the country are a poignant reminder of the terrible toll in human lives resulting from the two world wars of the 20th century.

More than one million British military personnel died in the conflicts, with the First World War alone accounting for 886,000 fatalities. Bradbourne, located four miles north-east of Ashbourne, is the only village in Derbyshire, and one of only 51 so-called ‘Thankful Villages’ in the country, where all the local men who fought in the First World War returned home safely.

Working with Canon Martin Hulbert, churchwarden Jean Castledene spent many hours searching war records and census returns, as well as gathering local information about the 18 men who fought in the war.

‘Our task was made difficult because more than half the service records of the men and women who served in the First World War were destroyed in a bombing raid on the War Office Depository in September 1940,’ says Jean. ‘The records that survive rarely contain birthplace details.’

Despite these problems, Jean and Martin managed to unearth fascinating biographical information about the men who served, not least the story of Lesley Greenleaf, who lived in the schoolhouse in Bradbourne. Lesley left for Australia, age 16, and immediately signed up for the Australian forces. During his service career, he found himself in trouble on a number of occasions for misdemeanours such as being late or absent for parade, but he was sent to England for medical care after being wounded twice and was awarded the Military Cross for his bravery.

‘Bradbourne is the only village in Derbyshire, and one of only 51 so-called Thankful Villages in the country, where all local men who fought in the First World War returned home safely’ 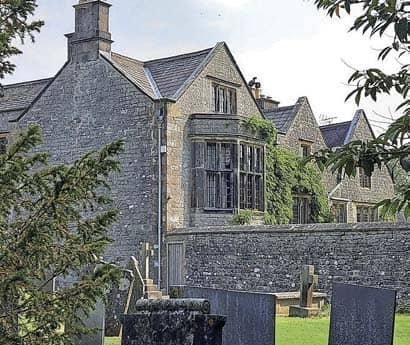 When Jean and Martin, with the assistance of Sally Mullins, turned their attention to the biographies of the 11 men who served in the Second World War, they were able to prove that Bradbourne is one of only 15 Doubly Thankful Villages in the country where all the local men who served in the two world wars returned home safely. 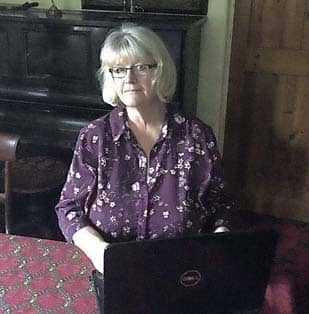