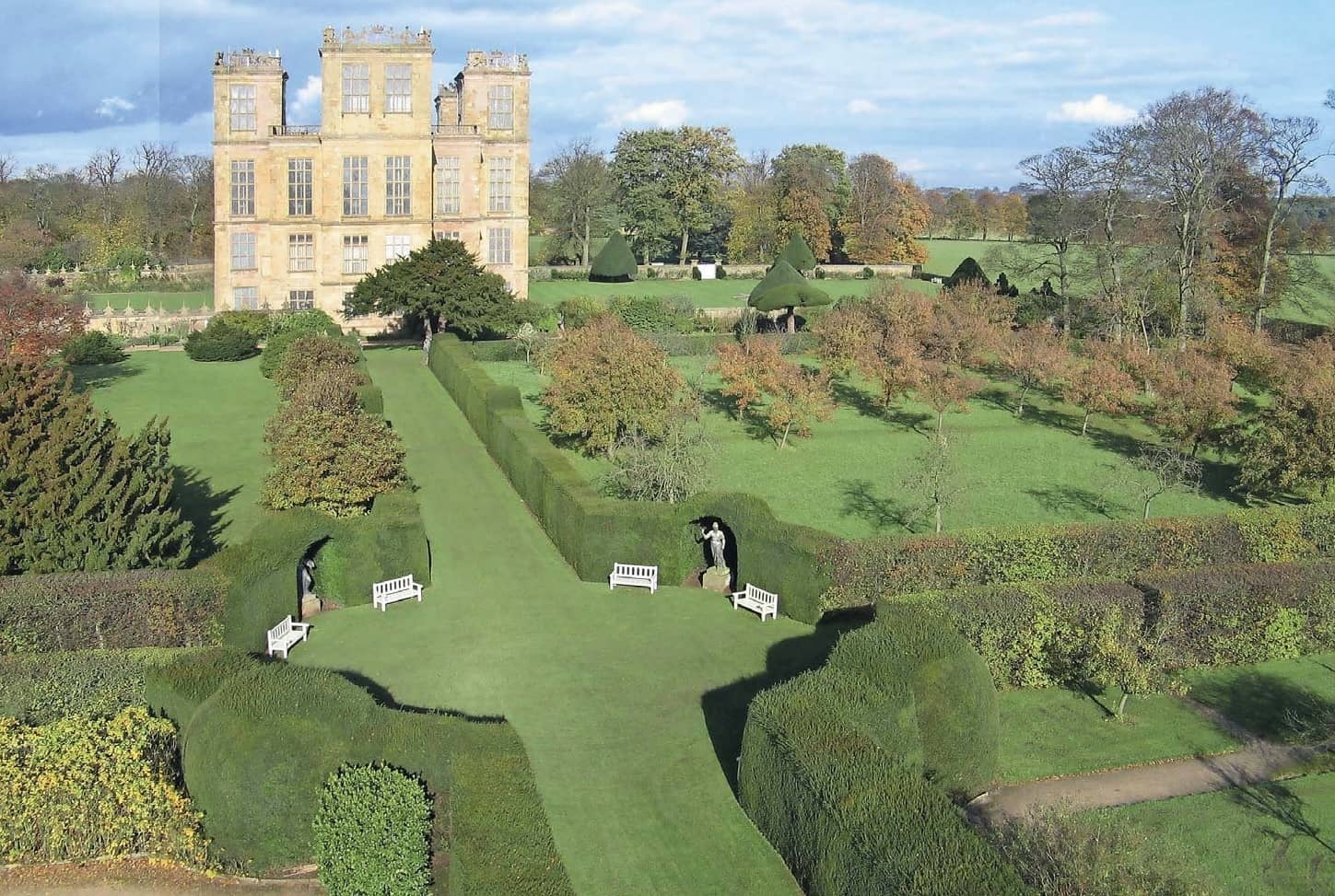 Nathan Fearn
What a character!’ exclaims Alison Weir, the UK’s best-selling female historian who, by definition, knows a thing or two about figures of the past.

Our conversation has briefly touched on Elizabeth Talbot (formerly Cavendish), Countess of Shrewsbury.

Bess of Hardwick, as she is commonly known, is a character etched in the fabric of Derbyshire history; one of those fiendishly rare Tudor figures who rose to prominence from a relatively low base and stayed there.

A female trailblazer in a male-dominated world she was, in many ways, ahead of her time.

The famous prodigy houses she is so synonymous with, Hardwick Hall and Chatsworth House chiefly, helped cement Derbyshire’s reputation as a must-visit location for anybody with a penchant for history and heritage; a status that holds true over 400 years since she left her imprints on our county.

‘It’s a county with an incredibly rich heritage with fantastic places to visit. You have Bolsover, Haddon, Hardwick, and of course Chatsworth; I have relatives who live near Chatsworth so we’re up there quite a lot. I love the area, it’s beautiful.’

Another famous Tudor figure, Katheryn Howard, is the focus of our chat on a bright sun-drenched late April day; a stark contrast to the considerably darker nature of the life we are discussing.

The ill-fated Katheryn, Henry VIII’s fifth wife, is the protagonist of Alison’s Katheryn Howard: The Tainted Queen, the penultimate novel in her acclaimed six-book fictional series highlighting the life and times of Henry’s six wives from their perspectives. 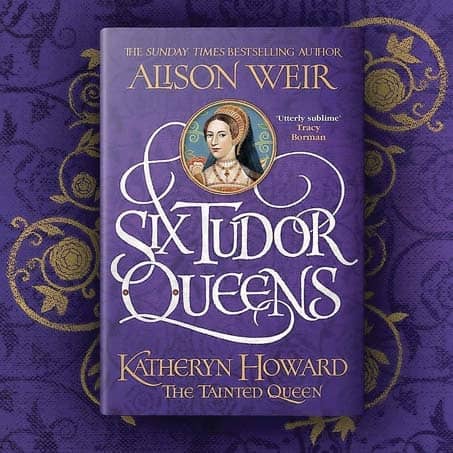 And, judged against the four published books that precede it, Katheryn Howard:

The Tainted Queen explores a very unique figure and set of circumstances.

‘There is a huge contrast between her and the four preceding queens’, argues Alison.

‘She was very much manipulated by the men in her life, she was quite wayward. Of all the men she got involved with the one who really loved her, the King, was the one who sent her to her death.

‘It was a very sad situation. She was manipulated, particularly by her family. Jane Seymour comes closest in that respect, but Katheryn hadn’t come from the stable family background Jane had. She had lost her mother early on, while her father died abroad having left her with a step-grandmother who doesn’t seem to have taken much interest in her.

‘It was the Duke of Norfolk who pushed her into the King’s path amid the backdrop of two competing factions at Court, the Catholics, and the Reformers, some of whom were secret Protestants; she was very much used as a pawn.

‘By the time the King became interested in her she was already involved with Thomas Culpepper, a member of Henry’s Privy Chamber and one of the King’s chief gentlemen. Thomas was pursuing her and there was talk of marriage before the King came along; she was naturally seduced by the splendor and glamour of becoming Queen.’

Katheryn’s fate – and Henry’s propensity to ruthlessly dispatching his wives if they displeased him - is well known. Likely to have still been a teenager, or at most in her very early twenties, she was painfully young when she was condemned to execution for treason in February 1542.

While there’s natural sympathy for Katheryn’s cause – her treatment seems abhorrent in a modern context - the events that led to her downfall are baffling; especially given the precedent set by Henry when removing his second wife, Anne Boleyn, six years previously.