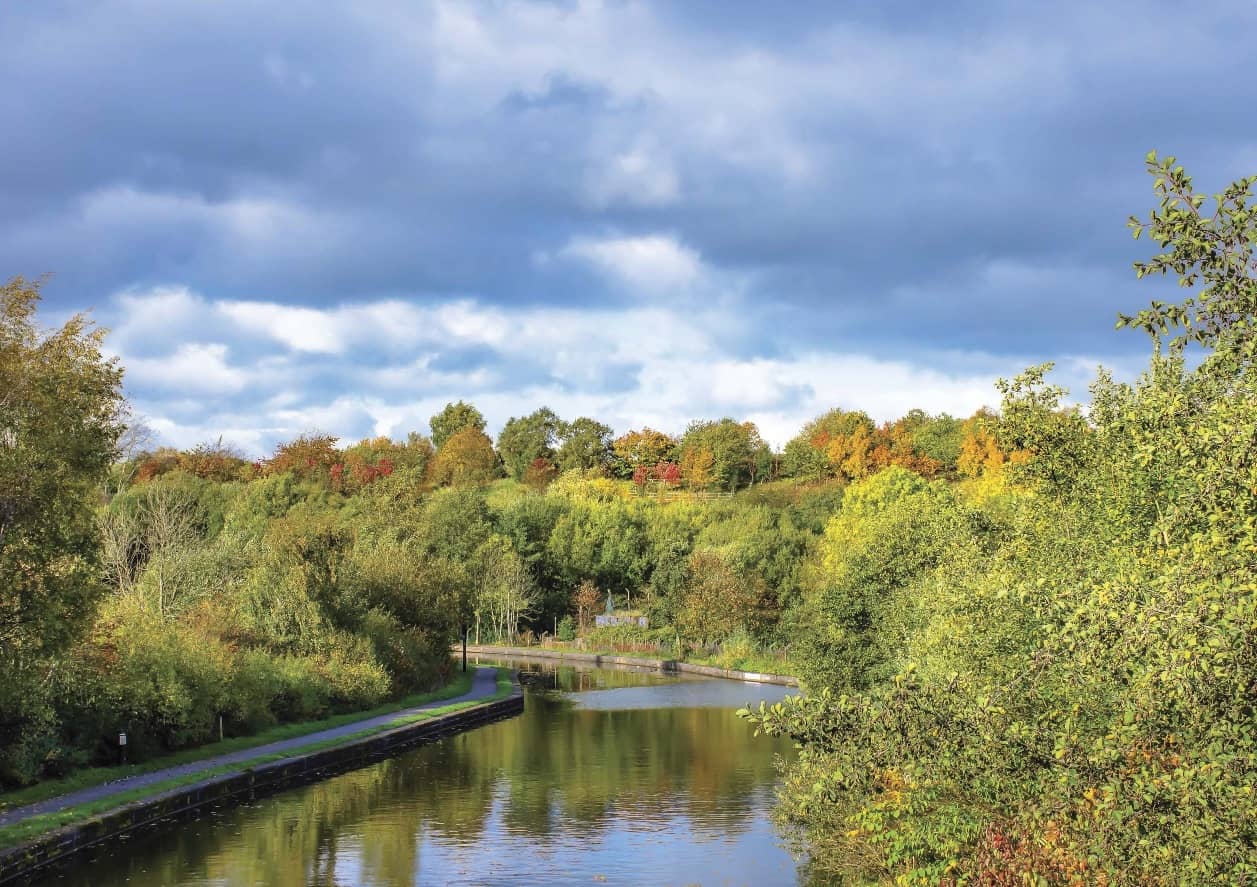 England’s counties have given the world notable characters who have changed the course of history. Derbyshire is no exception.

For a medium-sized county, Derbyshire has perhaps provided the world with more game-changing people than most; consistently punching above its inventive weight.

Here, we highlight ten Derbyshire characters who, in chronological order, have changed the course of history through their inventiveness, enterprise and/or imagination.

It must be emphasised these are the author’s personal choices. Readers will undoubtedly have their own equally worthy contenders.

Although born in Wiltshire, in the year of the Spanish Armada, Thomas Hobbes spent the last 20 years of his life as tutor to the Cavendish children at Chatsworth.

Hobbes is considered one of the founders of modern political philosophy, perhaps best known for his monumental work entitled Leviathan, published in 1651. In it, Hobbes expounded what was to become an influential theory of the social contract, but also made significant contributions to other fields, including history, jurisprudence, geometry, the physics of gases, theology and ethics.

His De Mirabilibus Pecci: Concerning the Wonders of the Peak in Darby-shire, a longwinded Latin poem extolling the attractions of his adopted home, was first published in 1636 and was, in effect, the first tourist guide to the Peak District.

This Denby-born astronomer became the first Astronomer Royal when appointed by Charles II as the ‘King’s Astronomical Observator’ in 1675, on a handsome allowance of £100 a year. The royal warrant stated his task as ‘rectifieing the Tables of the motions of the Heavens, and the places of the fixed stars, so as to find out the so much desired Longitude of places for Perfecting the Art of Navigation.’ In June 1675, another royal warrant provided for the founding of the Royal Greenwich Observatory at Greenwich, and Flamsteed laid the foundation stone in August of that year.

Crippling rheumatism put an early end to Flamsteed’s education at Derby and Cambridge, but he continued to study the heavens with his telescope at home, correctly forecasting celestial events. This brought him to the attention of Sir Isaac Newton, and eventually to the king and to his royal appointment.

The story of James Brindley, the illiterate farm boy from Tunstead, near Buxton, who rose to become the father of the English canal system, is surely one of the most unlikely in English history.

It was a fateful meeting with the 3rd Duke of Bridgewater, who was anxious to find a way of transporting coal from his Worsley estate to the port of Manchester, which sealed Brindley’s fame and fortune.

Educated by his mother at their home, Brindley soon showed his inventive skills when he was apprenticed to a millwright in Macclesfield, later setting up as an engineer and millwright himself in Leek. Here he was brought to the attention of the Duke of Bridgewater, who commissioned Brindley to build a canal, including the first-ever canal aqueduct at Barton, in 1761.

His fame soon spread, and Brindley was commissioned to build the Manchester-Liverpool and the Grand Trunk Canal, which linked Liverpool with Hull and Bristol, and later the Trent and Mersey Canal, among many others. There is a memorial to him on the village green at Wormhill, near Tunstead.