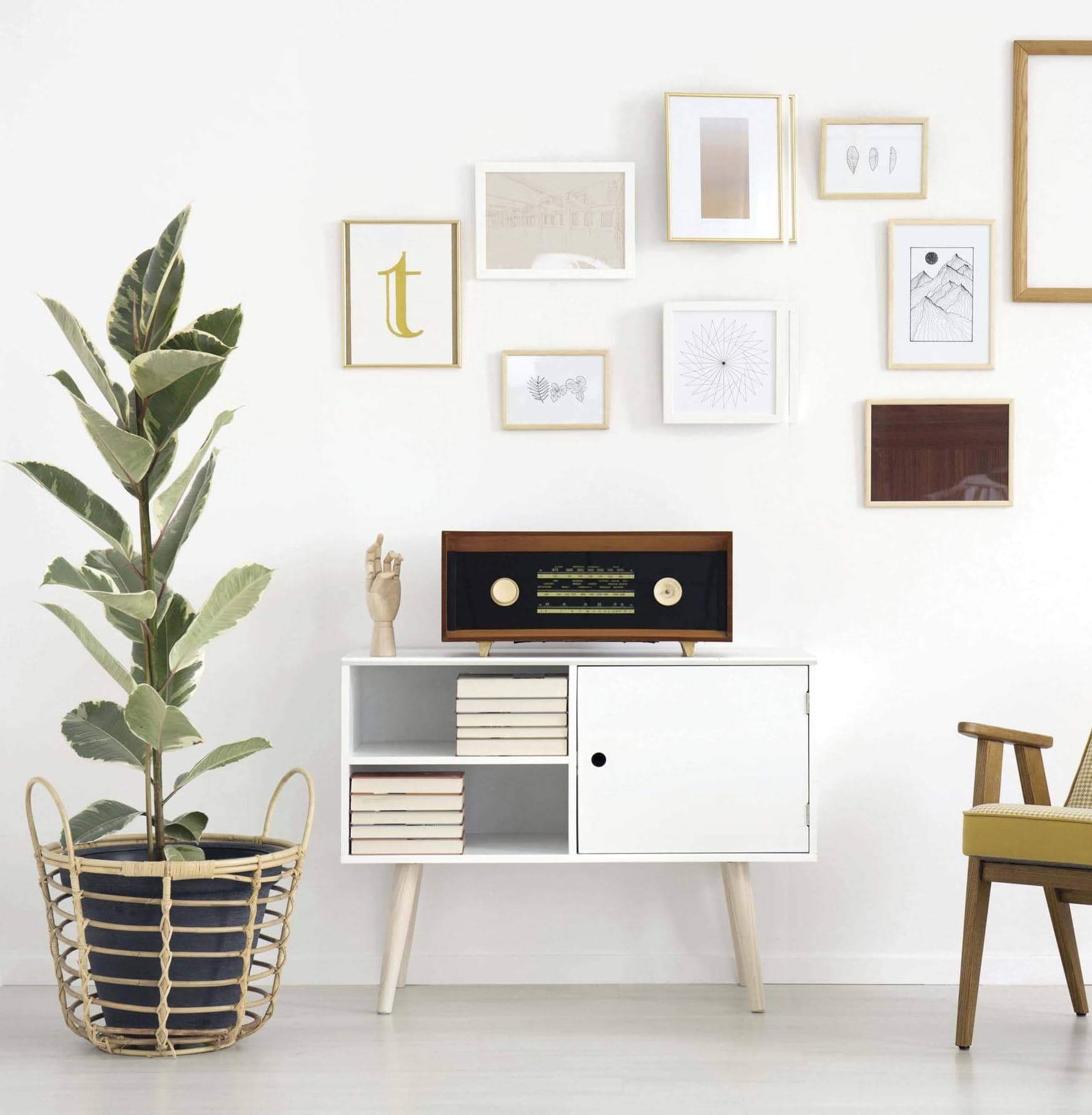 In the latest in his series on the intelligence of plants, Martyn Baguley analyses whether they have the ability to hear

On December 2, 1878, 68-year-old Charles Darwin and his son, Francis, carried out what was probably the first experiment to discover whether or not plants responded to sound.

Francis, a keen amateur bassoonist, played the instrument to several different plants and his father also blasted them with a siren. The great man later wrote in a letter to a friend, ‘The plants, ill-luck, are not sensitive to aerial vibration. I am ashamed of my blunder’. With his optimism dented that seems to have ended his study of the effect sound had on plants. After that, for decades, the study of plant consciousness didn’t attract much interest from either professional or amateur scientists. Then, in 1959, The Power of Prayer on Plants was published. It attracted enormous interest.

Having led a varied career as a Presbyterian minister in America, the Rev. Franklin Loehr spent years in the 1950s conducting experiments to see if prayer had any effect on plant growth. In a typical experiment, he took three packs of seeds of different plants and sowed them in separate pans. One pan served as a control, the second received positive prayer and the third negative prayer (interpret that how you will). The experiment was replicated numerous times and Loehr claimed the results showed convincingly that positive prayer invariably speeded up germination and produced more vigorous plants and negative prayer actually stopped the germination of some seeds and suppressed the growth of others. Makes you think, doesn’t it?

It certainly made the University of California’s Professor Walter Goldfrank think. In 1961 he carried out an experiment with a group of 11 students, five of whom believed in psychokinesis (the ability to move objects by mental effort), five who didn’t, and an eleventh who was an impartial gardener. Each person prayed or thought over a tray of corn seeds for ten minutes, three times a week for two weeks, and one tray of seeds was treated as a control. The seeds germinated, at the end of the period the plants were measured and – surprise, surprise – the tray which showed the greatest total growth of seedlings was the control, second was the tray prayed over by the sceptics and the one prayed over by the believers was last.