Battle for our birds 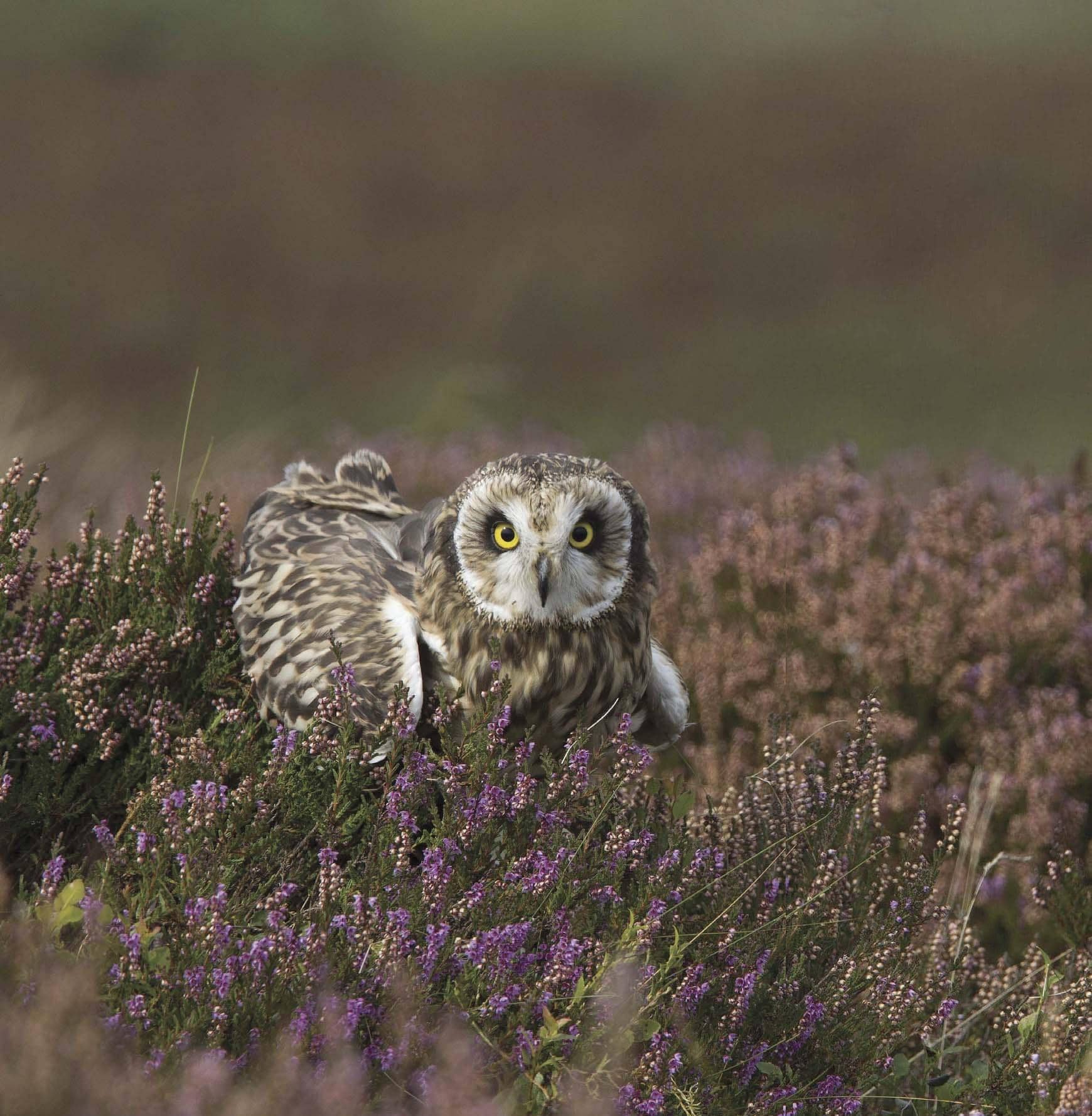 Our relationship with birds of prey is a challenging one. In many cases, we revere them, such as when Neil Armstrong, in July 1969, landed on the moon and said those immortal words - ‘Houston, Tranquillity Base here. The Eagle has landed’. We see the peregrine falcon as a dashing and incredibly skillful hunter. We emblazon numerous coats of arms with eagles, hawks, and falcons and bird watchers flock together from miles around to watch what many of them consider to be the elite of the ornithological world.

Consider the huge number of people who flocked to the Dark Peak to catch a glimpse of the recent lammergeier, a barn door sized bird which had wandered miles away from its home in Switzerland. Could you envisage the same for a small innocuous warbler from America?

We can juggle our love of raptors with a British history laden with appalling persecution. Over the past few hundred years, we waged an incredibly ugly and deadly war against any living animal that was thought to be a threat to game stock such as pheasants and red grouse. This often thoughtless and uneducated battle even persecuted many species like merlins and owls that were never a threat to game birds. It was just the mind-numbing belief that if it had a hooked beak, it was a problem. When these raptors and owls became rare they then fell victim to two hobbies, taxidermy and egg collecting.

‘Our relationship with raptors is at last changing from the dark days of the last century. As a population, we care far more because we are far better educated’