‘A Merry Christmas To Everybody! A Happy New Year To All The World!' 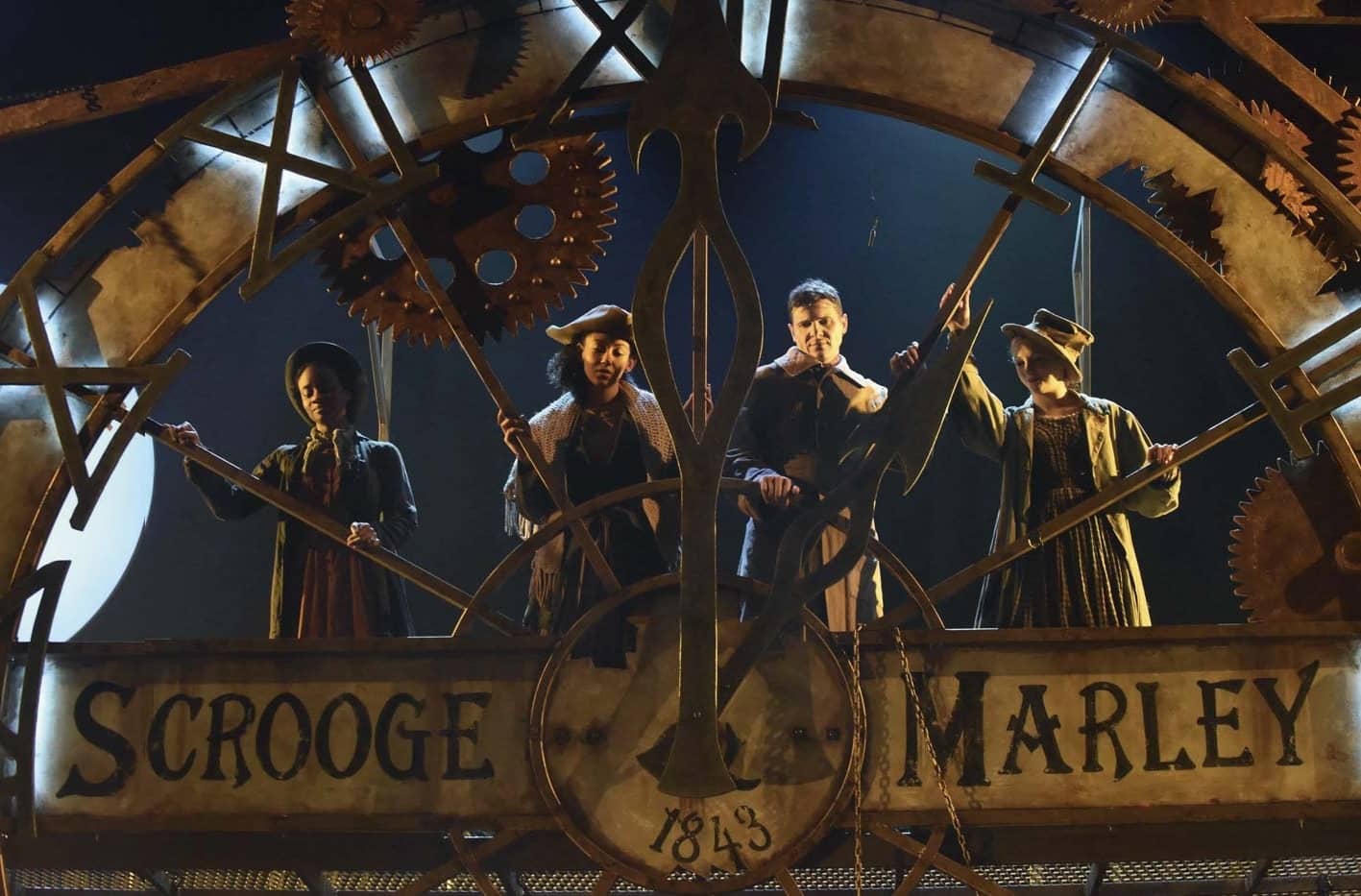 Charles Dickens didn’t, as a 2017 film suggested, invent Christmas, but without him, the festive traditions we know and enjoy today would certainly not be the same. Even the simple idea of wishing people ‘Merry Christmas’ was popularised by the Victorian writer in his 1843 novella that has been enduringly popular ever since. Indeed, A Christmas Carol has reinforced through the ages the idea of the ‘season of goodwill’ and strikes the same chord today as it did nearly 180 years ago.

This Christmas Derby Theatre will be giving us another chance to enjoy the Dickens’ favorite – a revival of its successful 2014 production. That adaptation was written by Neil Duffield and directed by Sarah Brigham. This time it’s Oliver O’Shea who takes over the reins. Oliver was Associate Director on Derby Theatre’s previous Christmas productions Hansel and Gretel and Peter Pan, and he has been planning and working on this show since last Christmas.

He said: ‘I began researching a year ago and re-read the book in February. It reminded me that Dickens helped create the idea of Christmas as a family time and also a period when we think about people who are less fortunate than ourselves. He didn’t invent Christmas – but he certainly shaped our modern understanding of the season.

‘The time in which Dickens was writing was known as the Hungry Forties – a period of austerity. I think it’s now quite right to look at it from that point of view again as we have had a long period of austerity and Christmas is an expensive time for many people.

‘There are very few stories that have had the same impact over such a long period of time and even if they haven’t read the book, nearly everyone is familiar with the story. This production is the same adaptation as in 2014 and some of the original teams are back so audiences will recognize the look and feel of the show but it will have a different quality to it as we are not recreating it footstep-by-footstep. It’s great to be able to welcome new creatives who haven’t worked at Derby Theatre before, alongside people who were involved in the original production.’

Three teams of local young actors will be joining the cast, something that is an integral part of the theatre’s Christmas Show.