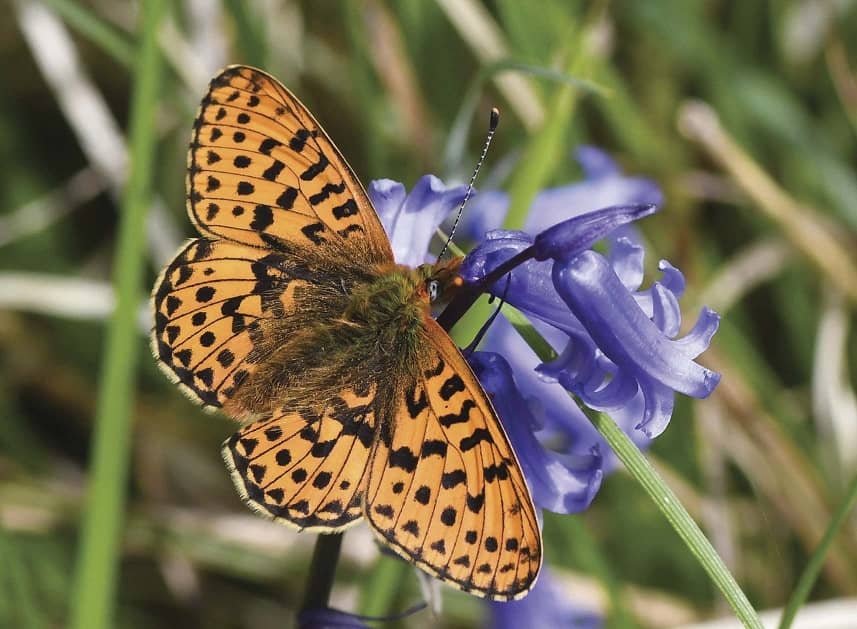 Whether you manage five acres or 4,000 acres of woodland, balancing commercial and environmental concerns is crucial to a sustainable future, Siân Ellis discovers

“Some estates actively manage their woodland but most woodland across the AONB is not actively managed. However, there is evidence of change,” says Mark Connelly, Land Management Officer for the Cotswolds Conservation Board. Ash dieback is prompting felling and restocking programmes across many areas (see Cotswold Life, November 2019 issue) while increasing numbers of woodlands have also come into Countryside Stewardship schemes. 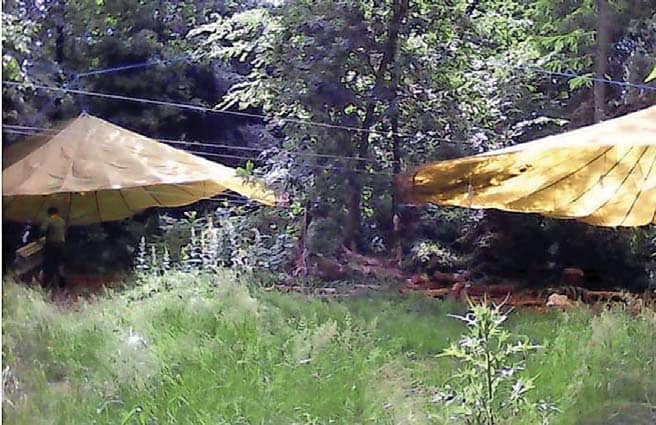 Estelle and Antony St John-Smith bought a five-acre parcel of woodland at West Rugger’s Green on the edge of Avening in March 2017. During WW2 the woodland had been clear-felled to plant quick-growing larch to supply timber for the war effort, but it later became neglected; tightly packed trees were starving the forest floor of light, stifling under-storey growth and biodiversity.

“We wanted to regenerate it and bring it back to native woodland,” Estelle says. “It also has to pay for itself, so as well as restoring – it’s designated as PAWS – we began Wild Woodland Celebrations, offering a venue for rustic wedding celebrations, naming ceremonies and eco-friendly children’s parties. We want to make wedding celebrations affordable, in a natural setting, and we’ve parachute canopies we can suspend around the glade, plus we work with Cotswold Tipis, who are down the road in Nailsworth, as well as eco-suppliers who do food.”