Rise Of The Silver Gamer 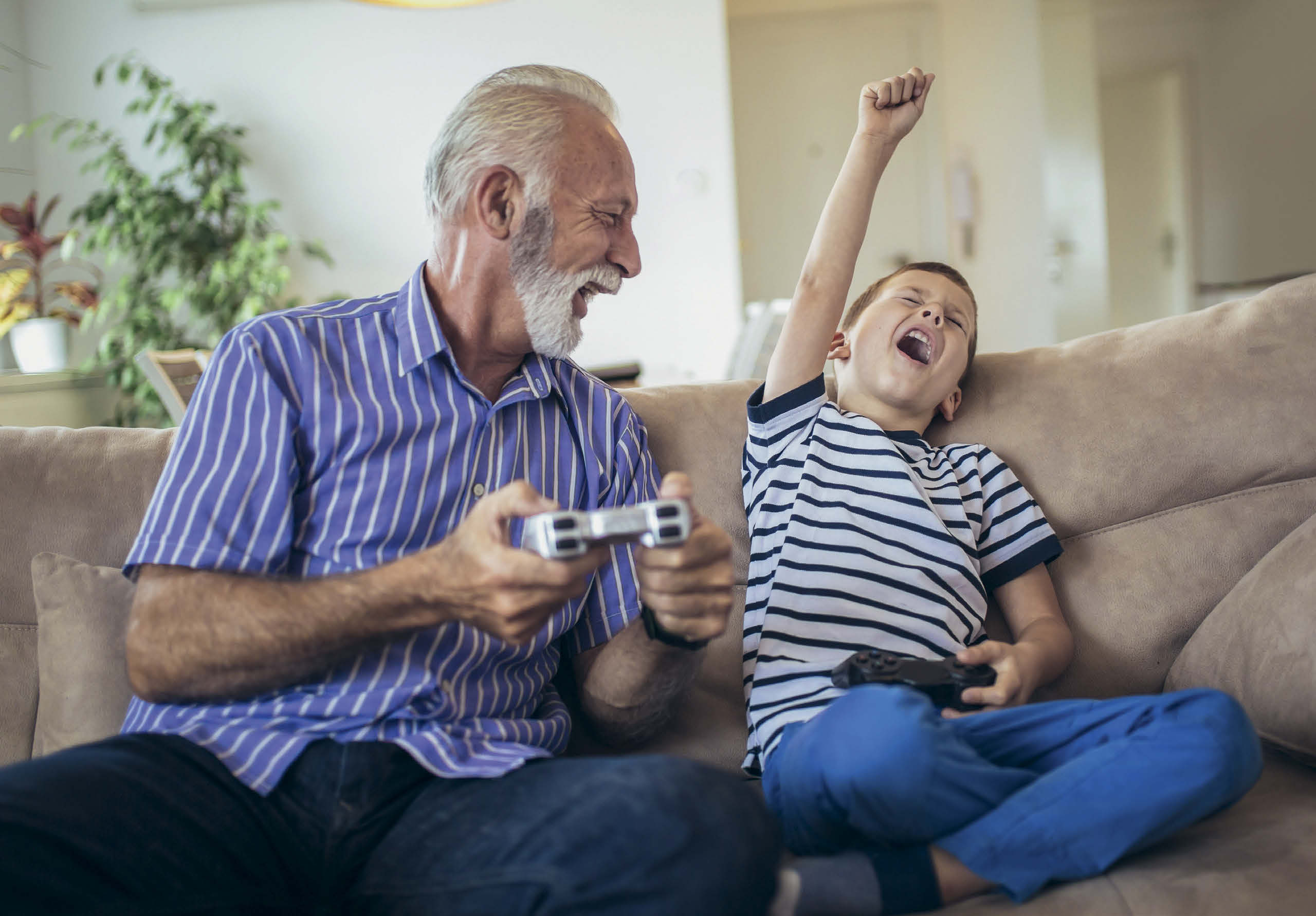 When you picture a video gamer, you usually see a teenager holed up in their bedroom, plugged in with ears and eyes for nothing but their screen. However, research is beginning to prove that the younger generation are no longer the only ones finding escapism in virtual reality.

Back in 2013, 86-year-old Hilda Knott became an internet sensation when she appeared on BBC News playing the ultra violent video game Grand Theft Auto IV on her 65 inch TV screen. Now while this might seem out of the ordinary, it appears Hilda is not alone in her love of video games. All over the country, people in the same age bracket as Hilda continue to pick up controllers, keyboards and mice to enjoy computer games – and not just to humour their children or grandchildren either. They play them for the same reasons teenagers do; escapism, to make friends and most of all to have fun. But are there health benefits too to gaming later in life?

MORE STORIES FROM COTSWOLD LIFEView All