Bhutan - A Magical Kingdom In The Clouds 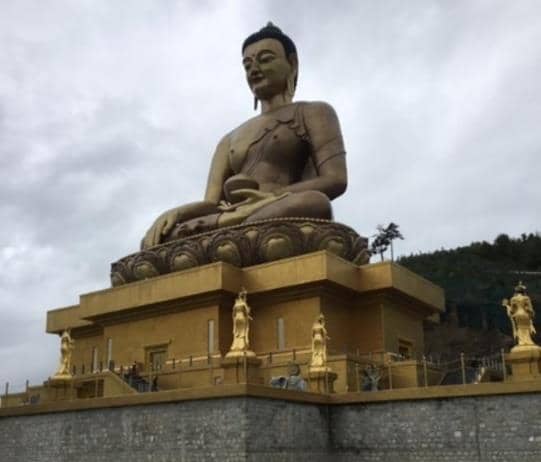 The King puts National Happiness ahead of Economy

The king of Bhutan made international headlines when he declared that gross national happiness is the goal of the government and the economy should not be regarded as the sole measurement of success. The king is deeply committed to preserving the environment and protecting the kingdom’s fragile ecology from the impact of climate change. More than two-thirds of Bhutan is covered with forests. Bhutan has several national parks where exotic species of birds and animals flourish. One of the best known is the Manas Game Sanctuary on the banks of the Manas river which forms the border with the Indian state of Assam.

The unique charm of Bhutan becomes apparent when flying into the kingdom. The aircraft descends through the clouds over spectacular landscape to land at Paro airport.

Unlike most bland, conventional international terminals the structure and design is based on Bhutanese styles with carved wooden roofs and pillars and Buddhist-themed murals on the walls. Tashi Namgay Resort, which was our main base during our stay, is conveniently located opposite the airport. Like other buildings in Bhutan the hotel complex also draws inspiration from traditional local architecture while providing all the amenities expected at a luxury establishment. 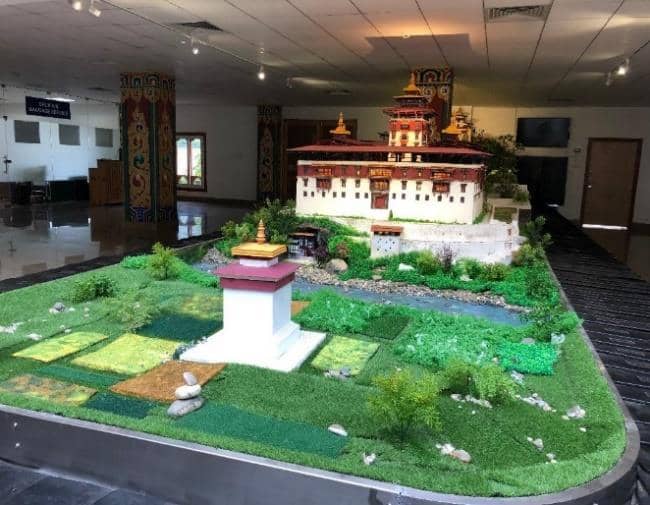 Tiger’s Nest and other attractions

Paro is considered to be on of the most beautiful of Bhutan’s valleys. We awoke on the first full day of our visit to the sound of the fast-flowing river which runs along the base of the hotel compound from its source in the Himalayan mountains. We were met by our guide, Namgay, and young driver, Benjoy, who became our trusted companions throughout our visit.