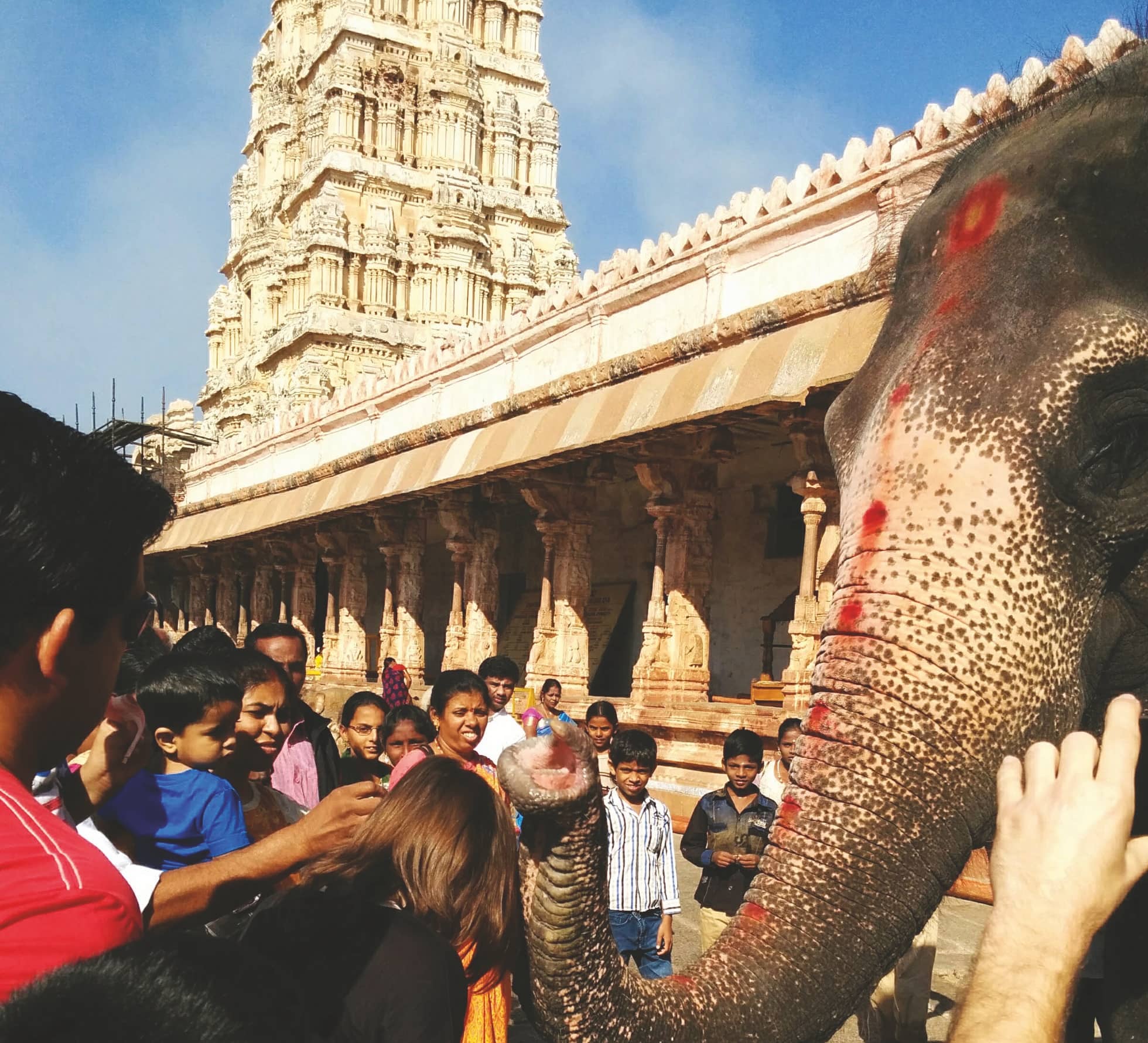 India has long held sacred its wildlife in its myths, epics and in daily worship. Jeremy D’Cruz delves deep into some of the interesting stories surrounding animals, which have become an integral part of the Indian ethos.

India is a land of complex stories, of Gods and Goddesses who articulate themselves through the sacred worship of its flora and fauna. The pipal tree under which the Buddha meditated on his path to enlightenment, the parrot that earned its gratitude by its service of bringing in seeds of fruit and grains, or the Ashoka tree in the grove that sheltered Sita when she was Ravana’s prisoner – all these tales have stood the test of time. Here we celebrate some of the animals and the legends associated with them.

No matter how small

Traditionally, many of the Indian households begin the day by decorating their foyer with beautiful designs made of rice flour and coloured flowers. A clear message that even the tiniest insect must be fed. Ants are revered so much in certain parts of Karnataka that rice and jaggery are placed beside anthills as offerings.

In the coastal districts of Maharashtra, the anthill is worshipped as the abode of Lord Shiva. Snakes also make these anthills their home, and the anthill is symbolic of the harmony shared by the two different species, mirroring the modern world as we know of it.

Honey harvesting and beekeeping are long-standing traditions in India. History traces honey as the first sweetened food tasted by ancients who inhabited the Indian forests.

At the Srisailam Temple in Andhra Pradesh, Goddess Bramarambika, one of the avatars of Goddess Shakti, is believed to have reincarnated herself as this humble insect in order to be close to Lord Shiva who resides in these hills in the form of a jasmine flower.