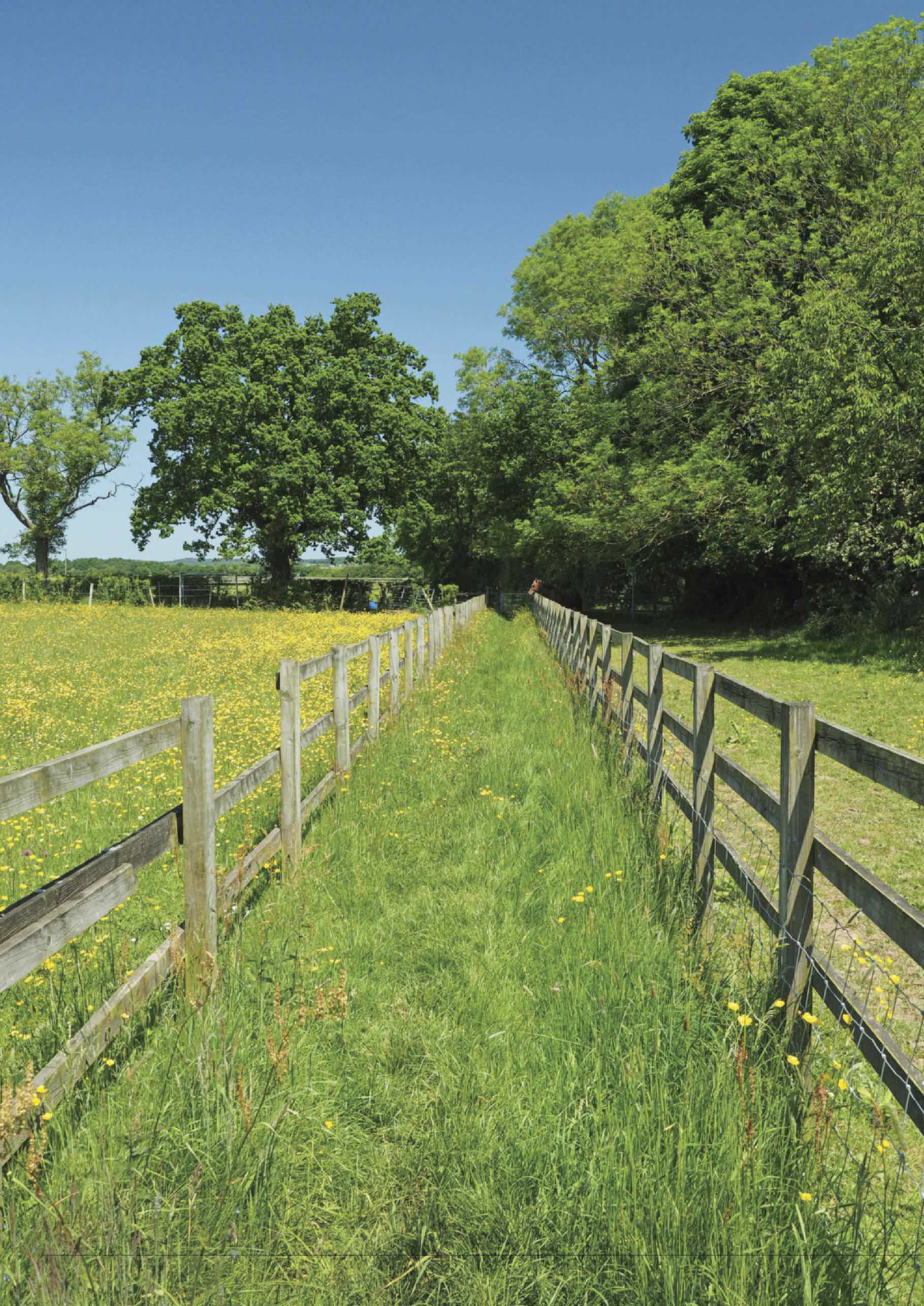 This month we head to ‘Roald Dahl land’, the Great Missenden area, for a walk through the lovely Misbourne valley

The village of Great Missenden, probably best known as the former home of the world famous children’s author Roald Dahl, who lived and wrote here for over 35 years, lies tucked in the Misbourne Valley. The valley provided a relatively easy route through the Chilterns between London and the Midlands and there was once a number of coaching inns along the High Street to cater for the high volume of travellers; it wasn’t until 1892 that the railway arrived with the opening of the Metropolitan Line from London Marylebone.

From the car park the walk heads to the Parish Church of St Peter and St Paul which dates from the 14th century, albeit with various additions and alteration over the centuries; Roald Dahl is buried in the churchyard beside the tree with the circular memorial seat. From here we head past Missenden Abbey, mirrored in Warren Water, before crossing over to the west side of the valley.

If there’s time, take a walk along the High Street to visit the Roald Dahl Museum and Story Centre (01494 892192; www. roalddahl.com/museum) and see the Crown House (70, High Street) used as the “norphonage” in The BFG and the Red Pump Garage which featured in Danny, the Champion of the World. 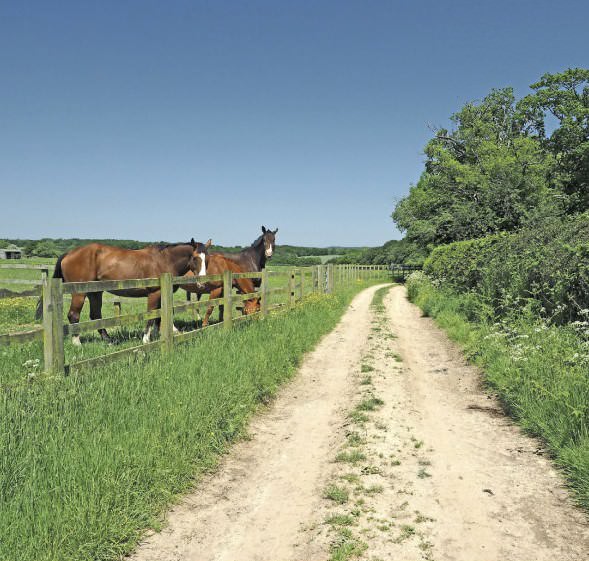 MORE STORIES FROM BUCKINGHAMSHIRE LIFEView All