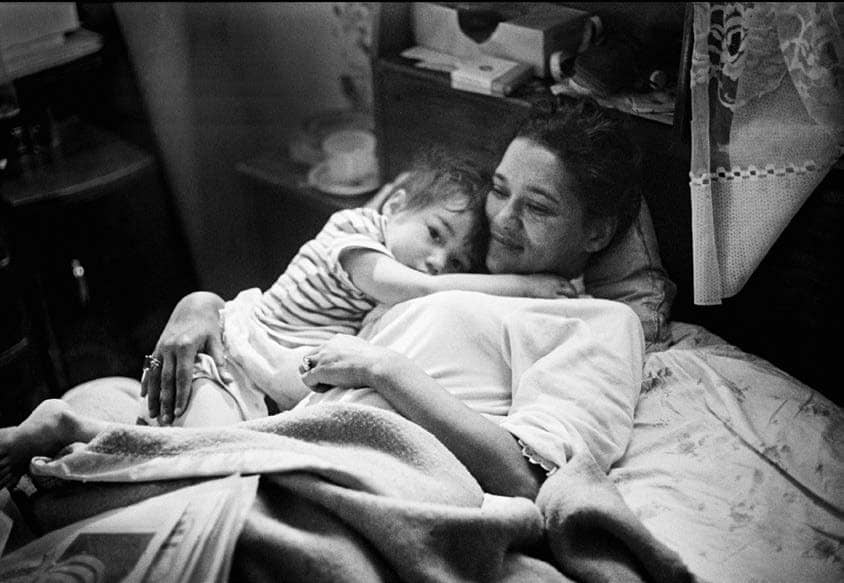 Siona O’Connell’s Impossible Return, Cape Town’s Forced Removals brings to light the real stories of people who were forced to move from their homes in Harfield Village in the early 1970s. In this extract, we are introduced to Shannon Edwards who lived with her family in 1st Avenue, Harfield.

‘I never got the chance to say goodbye’ were the words that struck me when I met with Shannon Edwards in her Claremont home. Soft-spoken, with a polite yet determined demeanour, Shannon – or Shani as she is known – was the first person I interviewed for this book. On a cold and wet Cape Town day, in a house that is a stone’s throw away from her 1st Avenue, Harfield childhood home, I was to hear her story of loss, of an inability to settle, her constant and relentless quest to return to Harfield, and a future that she was not given the chance to fulfil.

Her recollections on that morning were a mixture of fierce struggles to adapt to unfamiliar and hostile surroundings in Mitchells Plain, contrasting with acute memories of joy from her childhood in Harfield. What gave additional insight into her story was the observation of her composure, her gestures and glances, these giving clues as to what Harfield meant to her, the schism that ensued after her family was evicted and the effect on her body which unknowingly exposed memories and pervasive effects of the forced removal. These gestures revealed memories and afterlives that are inscribed on bodies as visible and invisible shadows that perform in a million different ways, often illuminated in hurt, sadness, anger and regret. They are the intangibles that are nascent in David’s photographs.

I am astonished when I hear that, on seeing the photographs in the newspaper and the call to respond, Shani doesn’t identify herself as the baby or, indeed, identify her mother. She is drawn to the picture by recognising evidence of her earliest home, in particular, the scene in the bedroom. She remembers the curtains, the bed headboard and, tellingly, her mother’s rings. Inscribed in her memory are these objects that speak of a place that matters deeply to her. However, Shani cannot see herself. It is only when she shows the article to family members that she is told, ‘This is you! This is your mother!’

Through this photograph, I first come to know Shani as ‘the baby’ who is nestled on her mother’s chest on a floral-sheeted bed. She appears to be around ten months old and is the one to whom my gaze is drawn. Unlike her mother, Shani is staring directly at the camera, her arm cradling her mother’s neck. Her mother has a somewhat faraway smile, as if she is conjuring up a particular memory or imagining all sorts of possibilities for her daughter.

It is evident that the scene is set in a bedroom; the headboard, blankets, box of tissues and lace curtains gesture towards an intimacy found in a space such as this. This is important, as it indicates the trust between David, as a white male, and his coloured subjects in such a personal setting. A second look at the image and I can make out a cup and saucer on a side table and what looks like a newspaper making its way into the tableau. The lighting in the image draws attention to this mother and child moment; we can picture the moments before of Shani’s mother – who has rings on both her hands – reading a newspaper and having her tea, her baby calmed perhaps by the fluttering lace curtains. This is a ‘quiet’ photograph; one imagines the only sounds would be those made by the open-and-close clicks of David’s camera shutter.

I first met Shani at the Harfield workshop at UCT in March 2018, and as she introduced herself I had to reconcile the adult woman who stood before me with the image of her as a baby, then known as Shamiela Edwards.

On that day, I was struck by her composure and her smile that gave no clue of the turbulent story that was to unfold a few months later in her home when she blurted out, ‘I thought I was just going to sleep at someone else’s house. It turned out it was just myself and my nanny. The next day, the truck loads of furniture came.’

MORE STORIES FROM BIG ISSUEView All