The Heart Of Glass 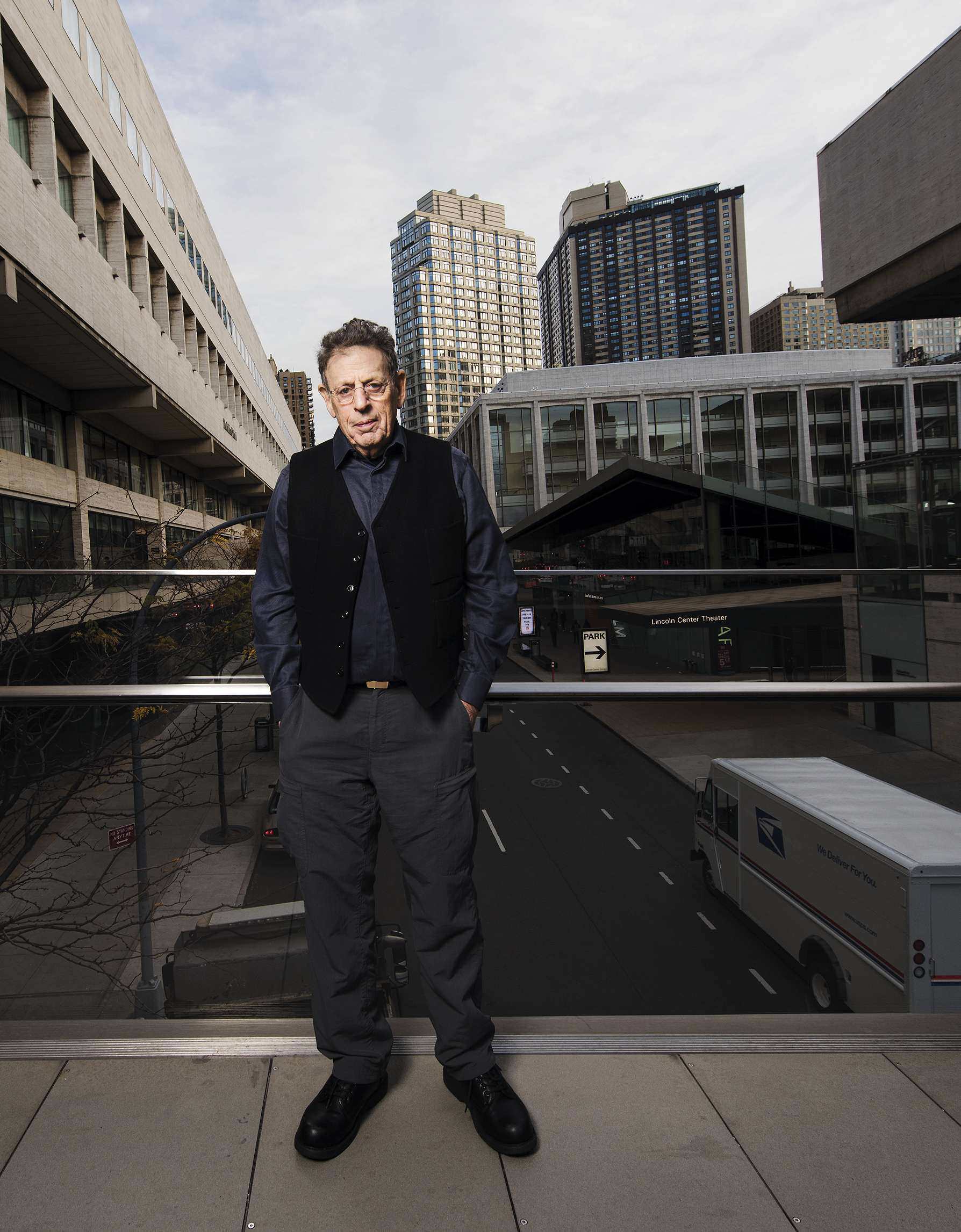 The American Philip Glass, who turns 80 this month, is a composing trailblazer whose impressively wide range of styles and works has helped shift the course of western music. Brian Wise meets him in New York.

As Philip Morris Glass celebrates his 80th birthday on 31 January, musicians and concert presenters have been confronted with the increasingly daunting question of how to recognise such a wide ranging, entrenched and influential force in music.

If Glass had lived only to Mozart’s 35 years of age, concert presenters could easily fashion career retrospectives around Music in Contrary Motion, Music in 12 Parts, and other early scores that helped establish the style known (to most of Glass’s chagrin) as minimalism. Had Glass lived to Beethoven’s age – 56 – he might be recognised for Einstein on the Beach, Satyagraha and Akhnaten, his trilogy of ‘portrait’ operas on themes of science, politics and religion.

Add another decade and the music world might focus on Glass the Hollywood composer, following the successes of The Truman Show, Kundun and The Hours, from about 1997 to 2002.

But in 2002, Glass had only just begun writing concertos and symphonies, and a second wave of operas was on its way, with Appomattox (2007), Kepler (2009) and The Perfect American (2013). This year, his Symphony No. 11 premieres at Carnegie Hall on his actual birthday and a third piano concerto, for fellow New Yorker Simone Dinnerstein, arrives in September.

GLASS HIMSELF DECLINES to identify the music that best defines his career. But when pressed, his body of more than 30 operas stands front and center.

‘The main thing about writing operas that interested me was I was able to introduce issues of social justice and social change,’ Glass says as he gazes out over Lincoln Center’s plaza from a studio high up in the Juilliard School, his alma mater. ‘With opera, I could enter a dialogue with my contemporaries about what was happening in the world. If you did that and you write a string quartet, you might not get your ideas across so clearly.’

Though it would be vastly reductive to call Glass an opera composer – his solo piano pieces yield his biggest sales numbers – he’s turned to the theatre at key points in his career. He cites his revolutionary late-1960s period that followed studies with Nadia Boulanger in Paris. Forming a self titled, amplified septet comprising keyboards, vocalists and woodwind instruments, he performed for tiny audiences in drafty SoHo art galleries. Yet by 1976, his five-hour Einstein on the Beach played to sold-out audiences at the Metropolitan Opera House in 1976 (it was revived in 2012 for a seven-city international tour).

‘What was so striking looking back on it is how I came back to New York in 1968, started my own ensemble and, eight years later, I’m at the Met,’ he muses. ‘I was in the right place at the right time. But it wasn’t just that. The time for change was well over. And the future of music was not where we thought it was going to be.’ Glass’s early veneration of Aaron Copland and Roy Harris gave way to interdisciplinary collaborations with artists including Steve Reich, Lucinda Childs and Chuck Close, all of which fuelled a rebellion against the modernist orthodoxy that dominated so many concert halls. ‘It was like a forest fire that was ready to happen and someone struck the match.’

For all its conceptual daring, Einstein on the Beach – a plotless opera about Albert Einstein – left the composer and co-creator Robert Wilson with a $90,000 debt after spending $900,000 to create the work. To make ends meet, Glass returned to his job as a taxi driver, in which he once escaped a violent mugging (during this period he also worked as a steelworker, plumber, dock labourer and furniture mover). It wasn’t until the 1978 commission from the Netherlands Opera to write Satyagraha, his sumptuous meditation on the life of Gandhi, that he made enough money to support himself through his music.