A World of Song 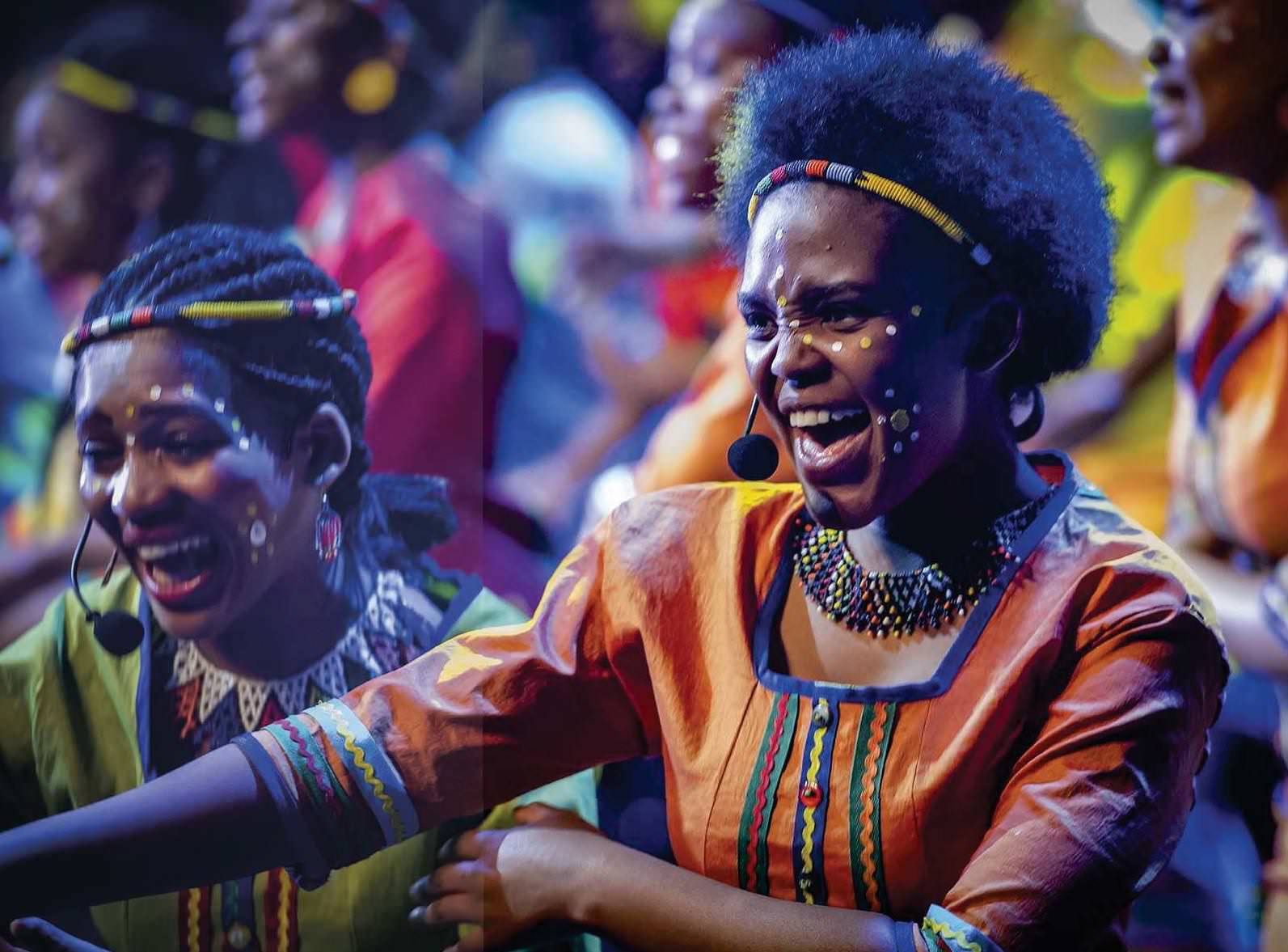 On 15 April, eight choirs from around the world will meet in London to take part in the inaugural International Youth Choir Festival (IYCF). Nearly 500 singers from across four continents will participate in workshops and pop-up performances, before joining together for two flagship concerts. The festival was the brainchild of Greg Beardsell, deputy director of the National Youth Choirs of Great Britain (NYCGB). ‘The British choral tradition is often viewed as one of the strongest in the world,’ he says, ‘but I began to wonder whether we really were at the forefront of global choral music in the way people imagine. Rather than thinking of our influence on the world, I wanted to reverse the arrows and take inspiration from different choral traditions.’

It is important to Beardsell that the participating choirs each bring something unique to the festival. ‘I did about four months’ solid research trying to find the most inspirational choirs from around the world and whittling down the list to my favourite seven,’ he explains. ‘All of them said yes.’ After singing individually, the eight choirs will join their forces together to form a global super-choir. ‘We want to hear what it is like when these different styles of singing come together,’ explains Beardsell, ‘ but for some of the choirs we’ll be performing music that is nothing like what they usually sing.’

The variety of choral traditions and voice types should indeed make for an exciting mix when they combine to perform Jonathan Dove’s There was a Child. Let’s meet the eight choirs in question…

The Boston Children’s Chorus was founded by social worker Hubie Jones. ‘He wanted to use music as a way to help heal the city, to use music as a catalyst for social change,’ says musical director Anthony Trecek-King. In its 15-year history, the choir has brought together children from across Boston’s wide socioeconomic spectrum to sing together on a weekly basis. ‘In the US our cities are largely segregated, so you are surrounded by people who look like you. Our choirs are divided by age and ability, not by area.’ Today, almost 500 children are involved in the organisation, 80 of whom will travel to London for the IYCF. ‘Touring is a big part of what we do,’ says Trecek-King. ‘We feel that you can’t know much about your own country until you are outside of it and looking at it from a different perspective. And no child is turned away from touring for financial reasons.’ 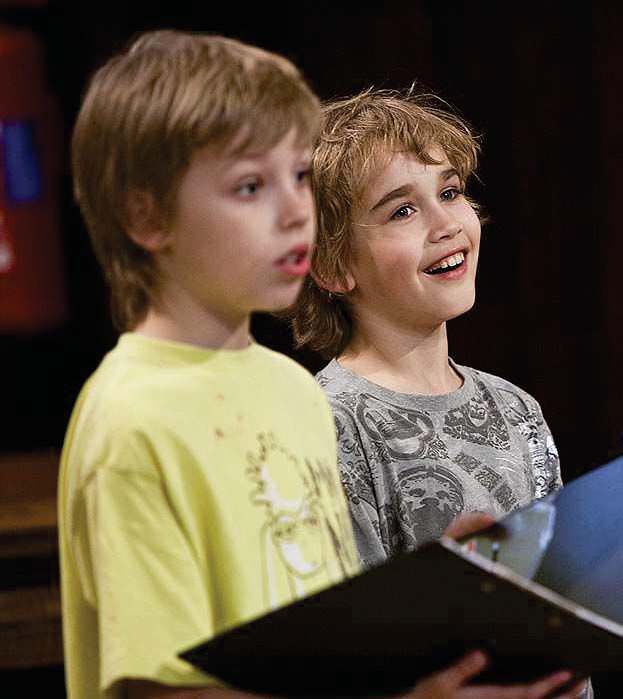