THE SLAIN SOLDIERS OF TOMB 507: AN EGYPTOLOGICAL MYSTERY 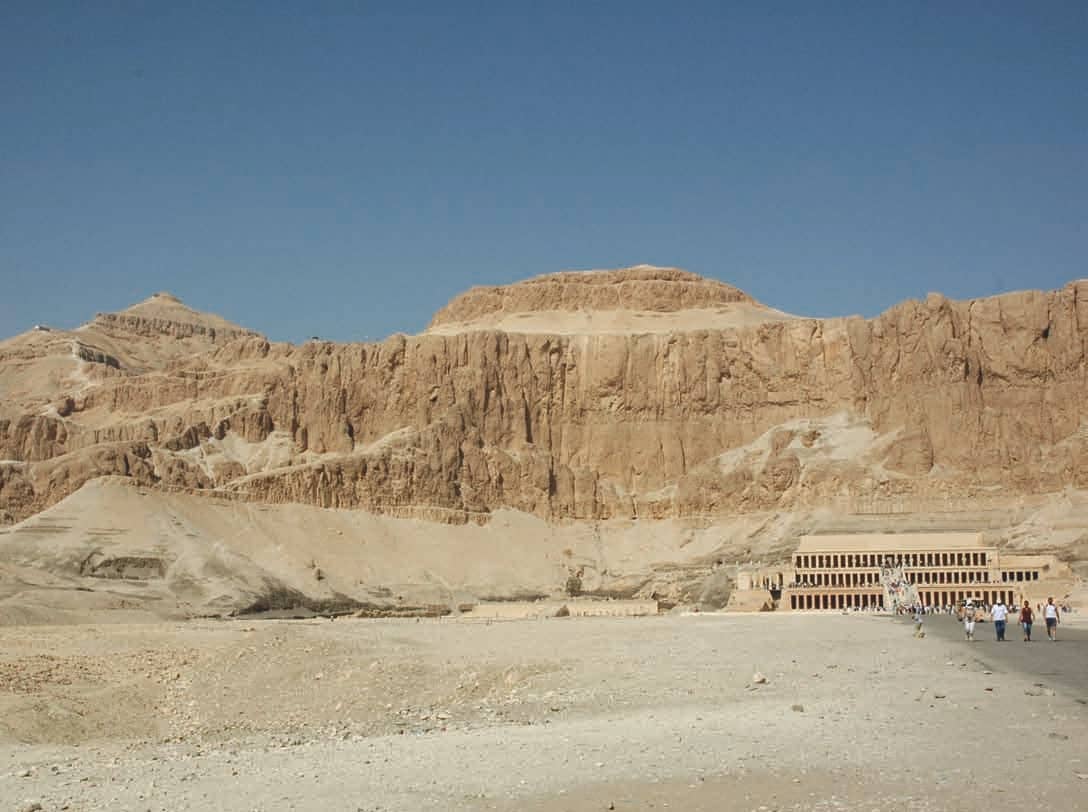 In the Spring of 1923, the members of an archaeological team from the Metropolitan Museum of Art in New York, led by the American Egyptologist, Herbert Winlock, were coming to the end of their season’s digging at Deir el-Bahri when they uncovered the entrance to a previously unknown tomb (Theban Tomb 507). This ancient burial place was found in the steep bay that forms a spectacular backdrop to the famous mortuary temples of the pharaohs Mentuhotep II and Hatshepsut. Ancient Egyptian workmen had dug Tomb 507 into the northern cliffs of the bay above Mentuhotep’s temple, locating it alongside that of the king’s chancellor Khety, in the middle of the row of tombs where the high officials of Mentuhotep’s court were buried.

The entrance had been hidden below an ancient landslide, raising hopes that the contents of the tomb remained untouched. However, as Winlock recounts, their hopes were soon dashed when they made a perfunctory inspection of the tomb’s interior: “

… it was seen that the place had been completely plundered ages ago, and had been left strewn with torn linen rags among which had been callously thrown a ghastly heap of robbed and mutilated bodies.”

Given that it was end of their excavation season, Winlock and his colleagues decided to reseal the tomb and return in the future to more fully investigate its grisly contents. They held out little hope, though, that they would find much in the way of artefacts among the piles of bones and linen bandages (in which the dead had once been wrapped,) that lay scattered on the floor of its roughly-cut corridor and adjoining chambers.

It was not until March 1927 that Winlock and his colleagues reopened Tomb 507; during the clearance, they uncovered the well-preserved remains of at least sixty individuals, and fragments from two undecorated early Middle Kingdom coffins. Initially, it was thought that the bodies, brought out of the tomb for closer inspection, were those of early Coptic Christians:

“In the hot sun they were extraordinarily unpleasant – to put it mildly – and they had all the look of Copts of whom many had been buried in the neighborhood … . Still, there was something not quite Coptic about the bandages.” 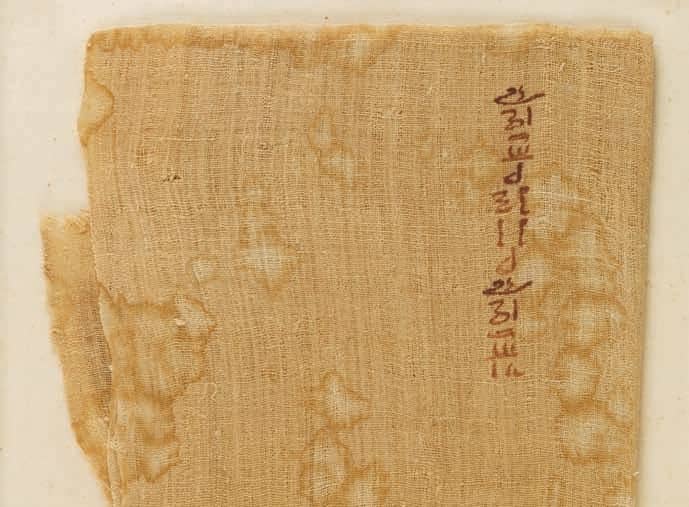 Indeed, upon closer examination, Winlock and his colleagues were somewhat amazed to discover that sixty-two of the bandages bore hieratic script dating to the Middle Kingdom (see opposite, top right), with names that were typical of this period identified on them: Ameny, Sobekhotep, Sobeknakht and Intef, for example. The interest in the desiccated bodies from Tomb 507 was now raised up a notch, as to find so many Middle Kingdom bodies buried together was a rare occurrence. An urgent telegram was therefore sent to Dr. Douglas Derry in Cairo (the anatomist who led the controversial autopsy that was carried out on Tutankhamun’s mummy in 1925) requesting his expert assistance in the examination of the bodies. 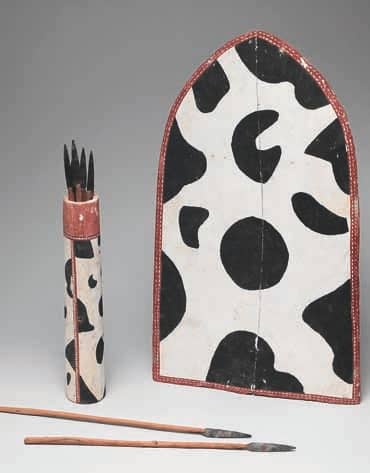 Derry subsequently ascertained that all sixty individuals in the tomb were males (c. 30-40 years of age) and furthermore, that they all sported the bobbed hairstyles typical of Egyptian soldiers, which can perhaps most famously be seen on the fine wooden models recovered from the early Middle Kingdom tomb of Prince Mesehti, Asyut, in 1893 (bottom right). Two separate models had been found: one depicting ranks of marching Egyptian soldiers carrying spears and shields covered with cowhide skins (bottom left); the other a troop of mercenary archers from the Kingdom of Kush, Nubia, who carried bows in one hand and arrows in the other. Nubian archers were famed for their prowess with the bow in hunting and warfare, with the ancient Egyptian term for Nubia, Ta-Seti, meaning ‘Land of the Bow’.