“No Man Has Adherents On The Day Of Woe”: The Rise And Fall Of Amenemhat I 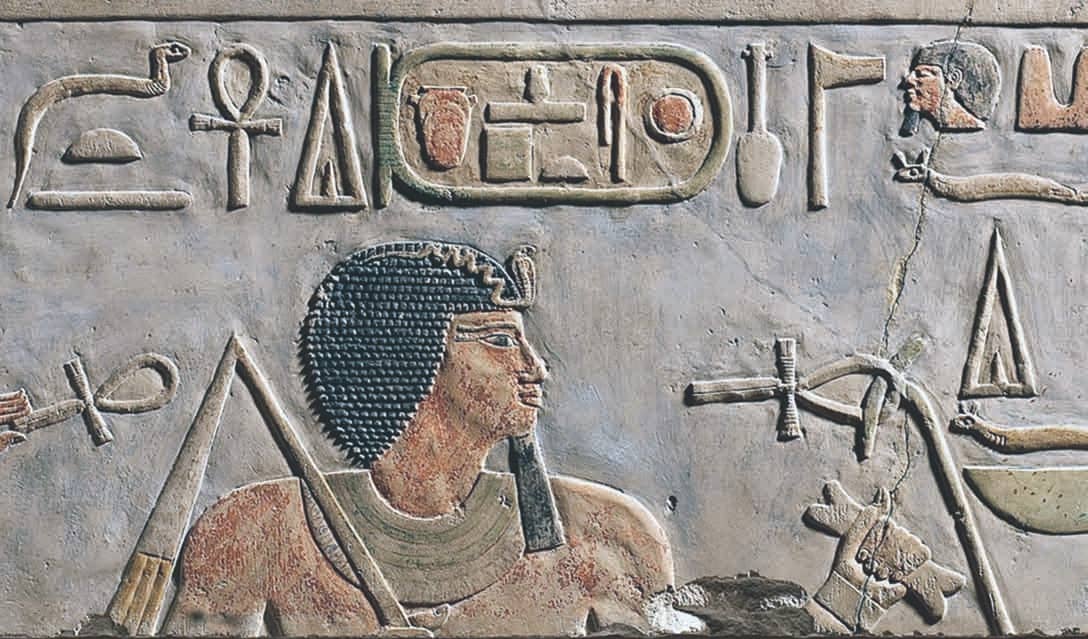 In the first of an occasional series on Middle Kingdom rulers, Sarah Griffiths investigates the life and possible murder of the founding king of the Twelfth Dynasty.
Sarah Griffiths

Amenemhat I was the first in a strong line of kingsforming the Twelfth Dynasty, who ruled c. 1985-1795 BC. Under their rule, Egypt enjoyed a golden age of (relative) peace, prosperity and flourishing arts and literature (some of the best known tales date to this period, although the surviving examples are New Kingdom copies). Amenemhat’s adoption of Wehem-mesut (‘Repeating of Births’) for his Horus name reflects a spirit of renaissance in the Two Lands. But who was Amenemhat? And how did he die?

The Man from Elephantine

The Eleventh Dynasty did not long survive the reunifier king Nebhepetra Mentuhotep II (c. 2055-2004 BC). His successor (presumably his son) Sankhkara Mentuhotep III, ruled for twelve years, during which time there appears to have been some unrest in Middle Egypt and Nubia. The final king of the dynasty, the shadowy Mentuhotep IV, was not included in the later king lists, so may have been a usurper with no relation to the previous Theban kings. What little we know of him comes from a set of four inscriptions at the Wadi Hammamat. These record an expedition led by the vizier – a man named Amenemhat – to find suitable stone for the king’s sarcophagus. The vizier tells us his venture was blessed by two good omens: firstly a gazelle gave birth on the very stone that had been selected for the king; secondly there was a miraculous burst of rainfall providing the expedition with plenty of water to drink. It must have been quite a downpour – Amenemhat apparently brought ten thousand soldiers with him, a rather large number given that Egypt did not have a professional standing army at this time. Was this exaggeration or a sign of potential trouble outside Thebes?

Shortly after, there appears to have been a change of regime with a new king ruling Egypt: Amenemhat I. It is highly likely that Amenemhat the vizier and Amenemhat the king are one and the same. Did he use his ‘ten thousand’ soldiers to carry out a coup? Or did the king die without an heir, leaving a power vacuum? One intriguing piece of evidence comes from Lisht: a bowl with the cartouches of both Mentuhotep IV and Amenemhat I, suggesting a smooth transition. This of could of course have been later propaganda to legitimise Amenemhat’s claim to the throne. 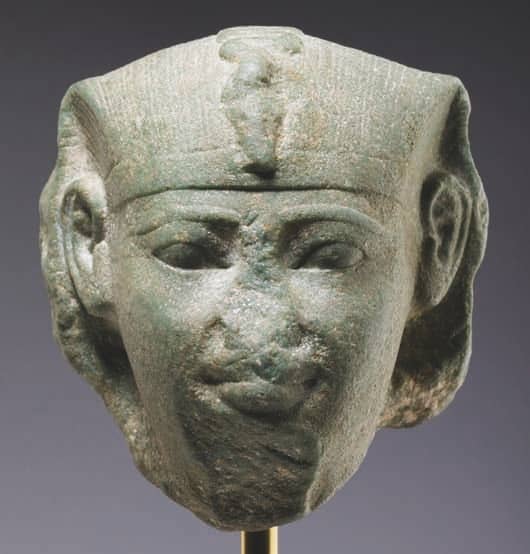