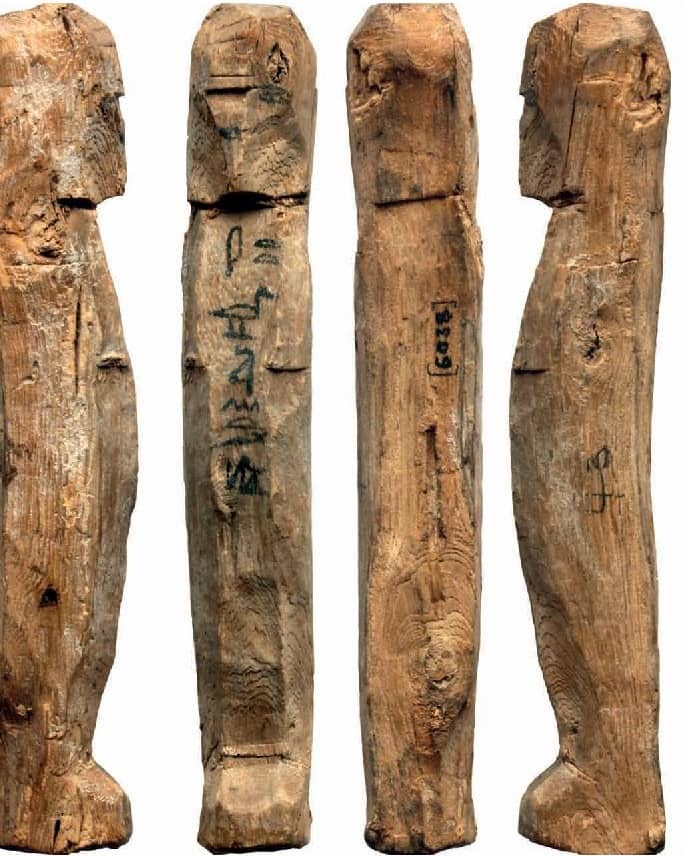 Campbell Price describes one of the Manchester Museum’s lesser-known objects.

Although among the rather less prepossessing artefacts in the Manchester collection, this crudely carved wooden figurine holds significant interest. Often called a ‘stick shabti’, the figurine may in fact not really be a shabti – in the conventional Egyptological sense of a ‘servant’ – at all.