Chefs Weigh In On How Winning Prestigious Awards, Have Helped Them 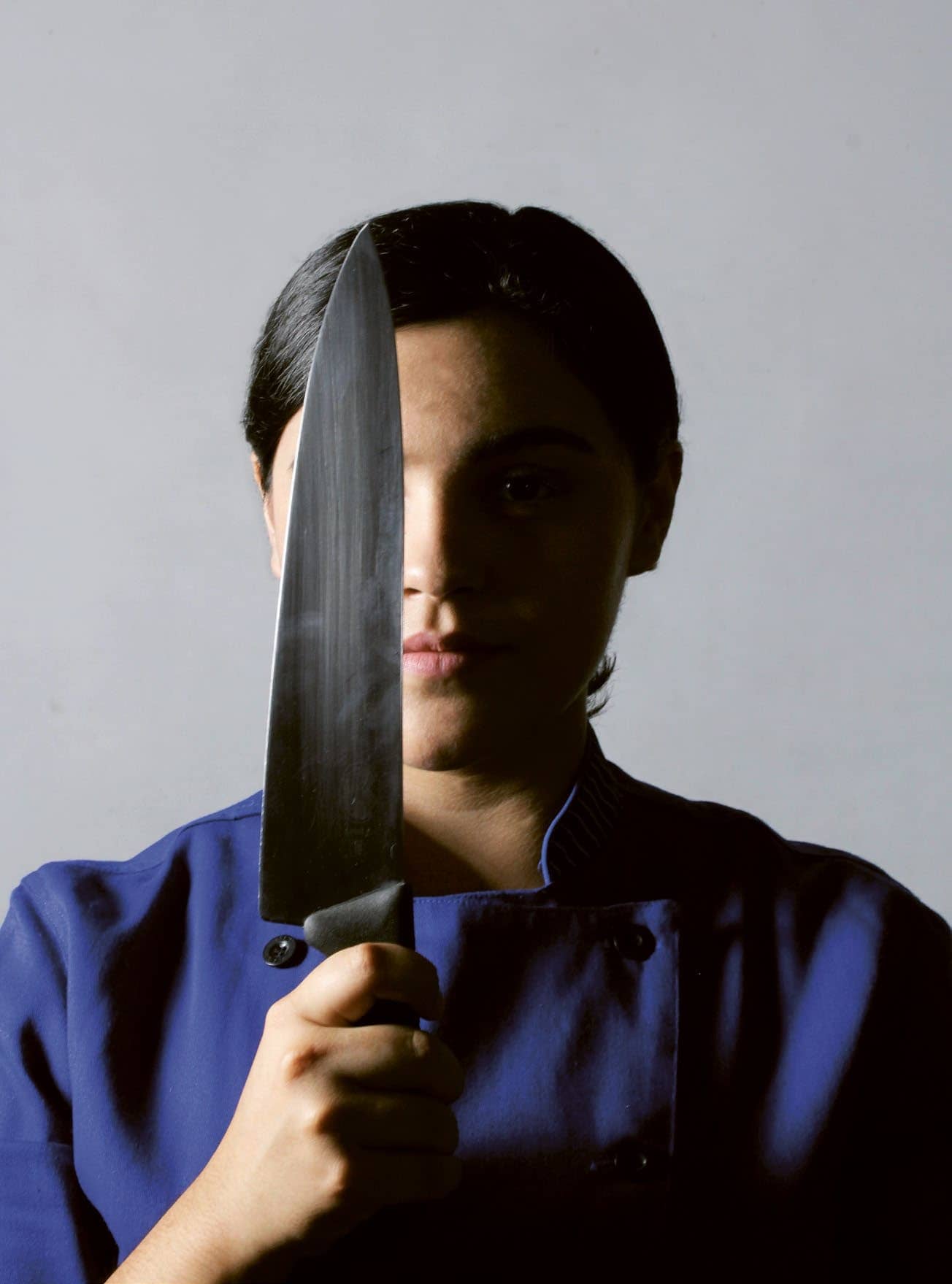 Chefs weigh in on how winning prestigious awards, such as the Michelin stars, and being listed in the esteemed World’s and Asia’s 50 Best Restaurants, has helped them and their establishments

Restaurant awards, especially highly regarded ones such as the Michelin stars, World’s 50 Best Restaurants list, and in the US, the James Beard Awards, are double-edged swords. There’s the high of winning, the satisfaction of industry and peer recognition and of course, the increased earnings that will surely come for a feted establishment or chef. But the flipside, especially for restaurants who are dropped, for whatever reason, from these lists, are damning: decreased takings, intense self-reflection and possibly, stress and depression from trying to return to an exclusive club.

Certainly, those who are honoured are the best of the best and to get there, there are no short cuts. It’s all sheer hard work and of course, at the end of the line, there are great reward to be reaped. And oftentimes, the biggest reward is of the financial kind – the bottom line is: awards bring diners to the table.

Says World’s 50 Best Restaurant’s Southeast Asia Academy Chair, Evelyn Chen, “Many chefs have told me that after they have been given a significant award, it has helped with reservations. A good example is Gaggan, which was overbooked just days after it first won.”

It was reported that after the Bangkok restaurant’s third straight win at the Asia’s 50 Best awards in 2017, the wait for a spot easily stretched to four months. A four-person team was then hired just to manage the roughly 500 booking requests that came in daily.

Certainly, the Michelin guide, with its coveted stars, has evolved over the years to reach a juncture where earning just one star meant that restaurateurs could charge top dollar for the experience.

Chef Dave Pynt of one-Michelin-starred Burnt Ends surmises, “In terms of the business, an award definitely provides a lot of recognition and show that the restaurant is a very trustworthy place for people to patronise.”