The Melting Pot Of Beer 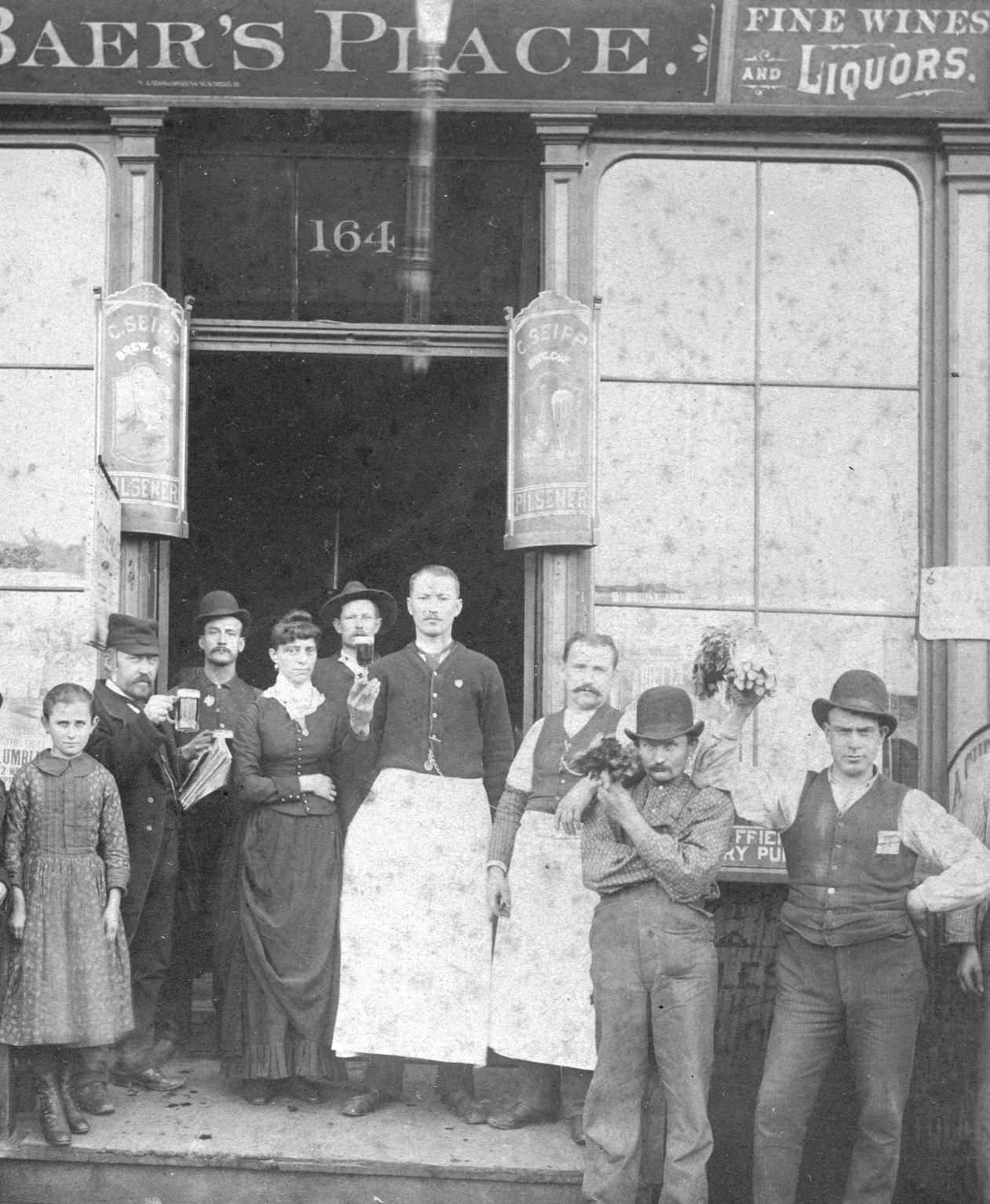 EVER WONDER HOW AMERICA’S THIRST FOR BEER CAME TO BE? THE FOLKS AT THE CHICAGO BREWSEUM HAVE AN ANSWER. B

Amity Moore Joyce
"Beer is always timely,” says The Chicago Brewseum’s founder and executive director Liz Garibay. “Beer is hot right now. But I see what’s happening as more of an evolution, not a revolution. It’s a beverage that shaped our nation.”

The Brewseum has turned that sudsy history— at least for their fair city—into a new exhibition hosted by the Field Museum through January 5, 2020. “Brewing Up Chicago: How Beer Transformed a City” looks at who was responsible for the effervescent malty beverage in the metropolis and how the variety of beer styles evolved there. 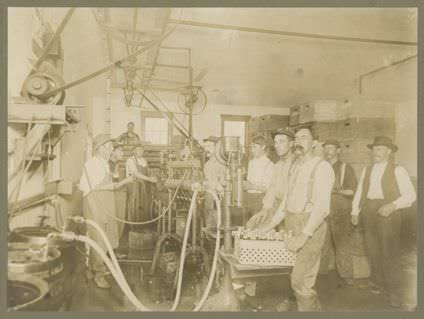 As Garibay points out, immigrants introduced what has become one of the United States’ patriotic drinks. “Immigrants have always been a major part of our nation’s history. Chicago’s early beer industry relied heavily on the immigrant communities who built our city.”

Housed in a space near one of the Field’s reception rooms, the exhibition takes attendees on a journey from the 1830s to the 1890s. The exhibit opens in 1833 when what is now one of the nation’s greatest cities wasn’t a city at all, but a mere township. It began as a British colony, explains Garibay, so the first beer styles discussed are those connected to the colonists’ tastes—ales, porters and stouts.

To experience the early scene, the exhibition includes a look and a whiff of what it was like to be in a 19th-century bar, specifically Sauganash Tavern, Chicago’s first saloon. Visitors can smell the whiskey and bacon served there. 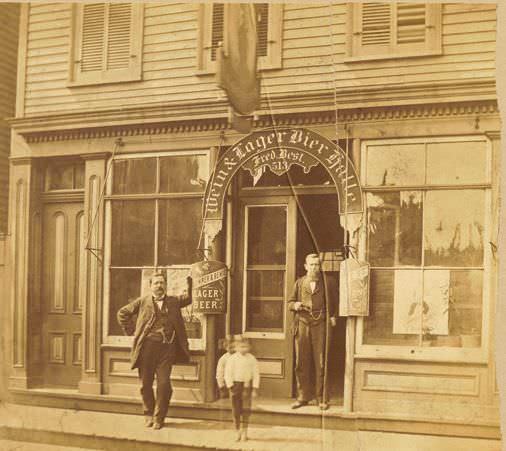