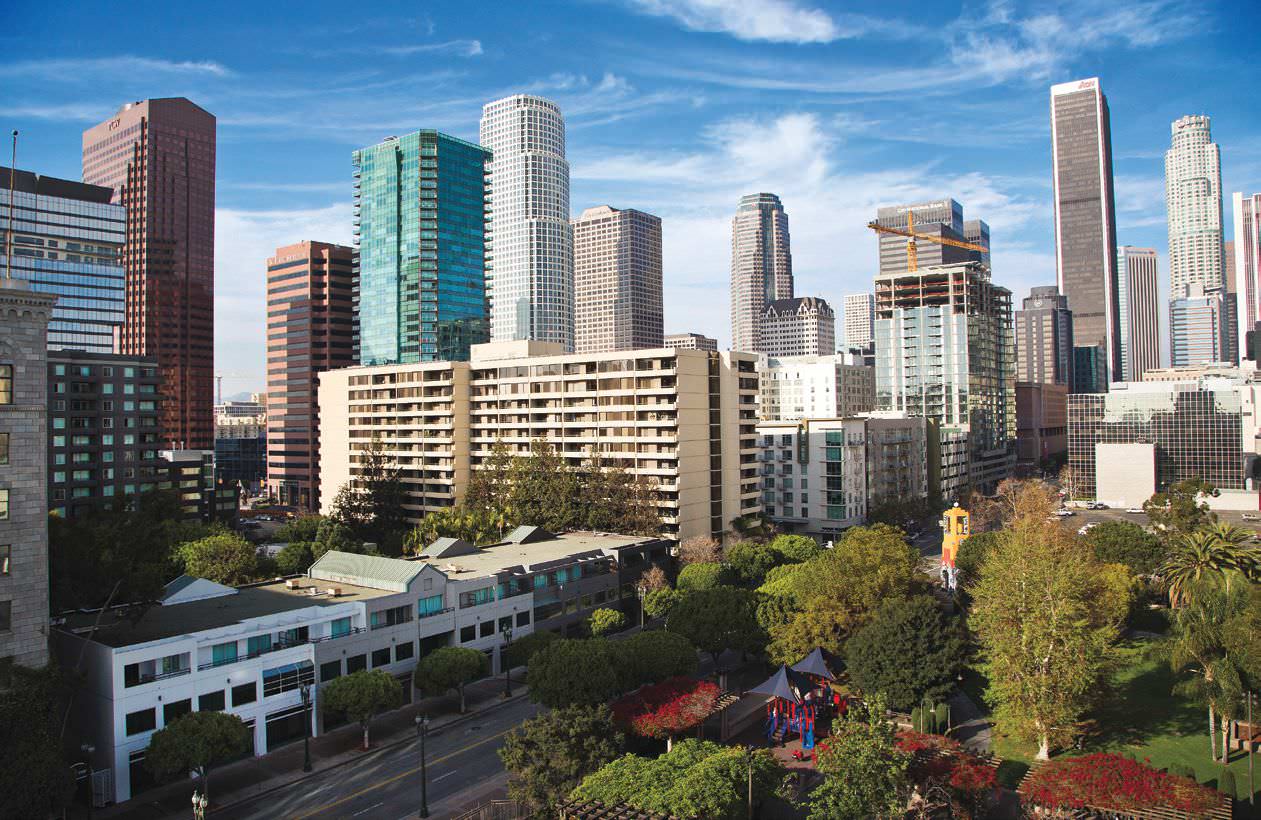 LOS ANGELES. VIBRANT, JAM-PACKED, ALWAYS IN MOTION AND HOME TO NOT JUST ONE, BUT TWO, PROFESSIONAL TEAMS IN EVERY MAJOR SPORT.

Forget Hollywood and the hullabaloo that surrounds it. In Los Angeles, you could rightfully say sports are king—but the Kings only touch on one of the area’s professional hockey teams (heh heh). Just down the road sits their Anaheim counterparts, the Ducks. And that’s how it works in this vast, pulsing metropolis. Two of everything. The other four men’s major pro sports also host a pair of teams, as well as a Women’s National Basketball Association (WNBA) squad, making 11 pro teams in one mega-city. That means, nearly any time of the year, L.A. has a game on. 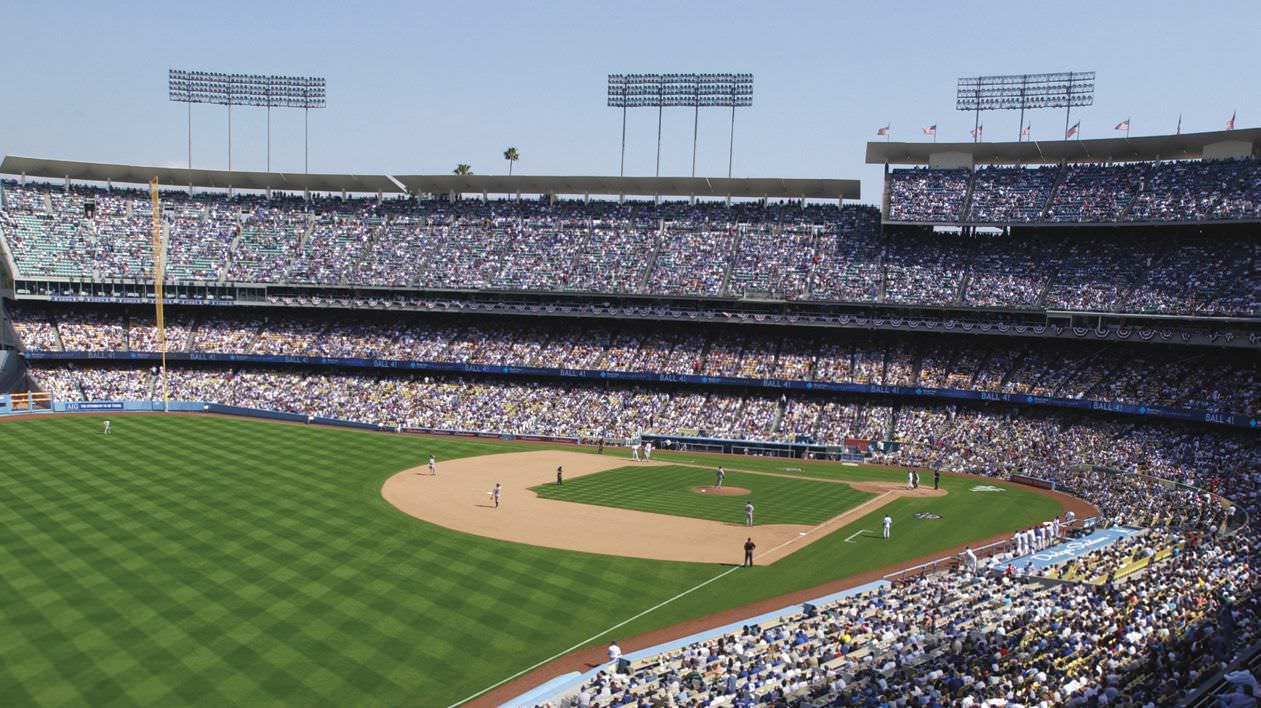 Sports have had a place in southern California for generations, and 10 years ago, several of them found new life with the introduction of L.A. Live. The downtown entertainment district surrounds the Staples Center, home to the NHL’s Kings, the National Basketball Association’s Clippers and Lakers, and the WNBA’s Sparks.

L.A. Live now thrives as a hub for pre and post-game activities for each fan base. Spread over 5.6 million square feet, the entertainment zone includes, yes, restaurants and bars but also movie theaters and concert halls for the less athletically minded. Head to the game early to tour the Grammy Museum (grammymuseum. org) or check the Live L.A. event calendar (lalive.com/events) to plan a full weekend.

Hungry? Well, yeah—you’ve got to fuel up before the game. This one-stop shop offers more than 20 eateries. And don’t think it’s all about food. Lucky Strike (bowlluckystrike.com) combines a lounge atmosphere with classic bowling and highend eats.