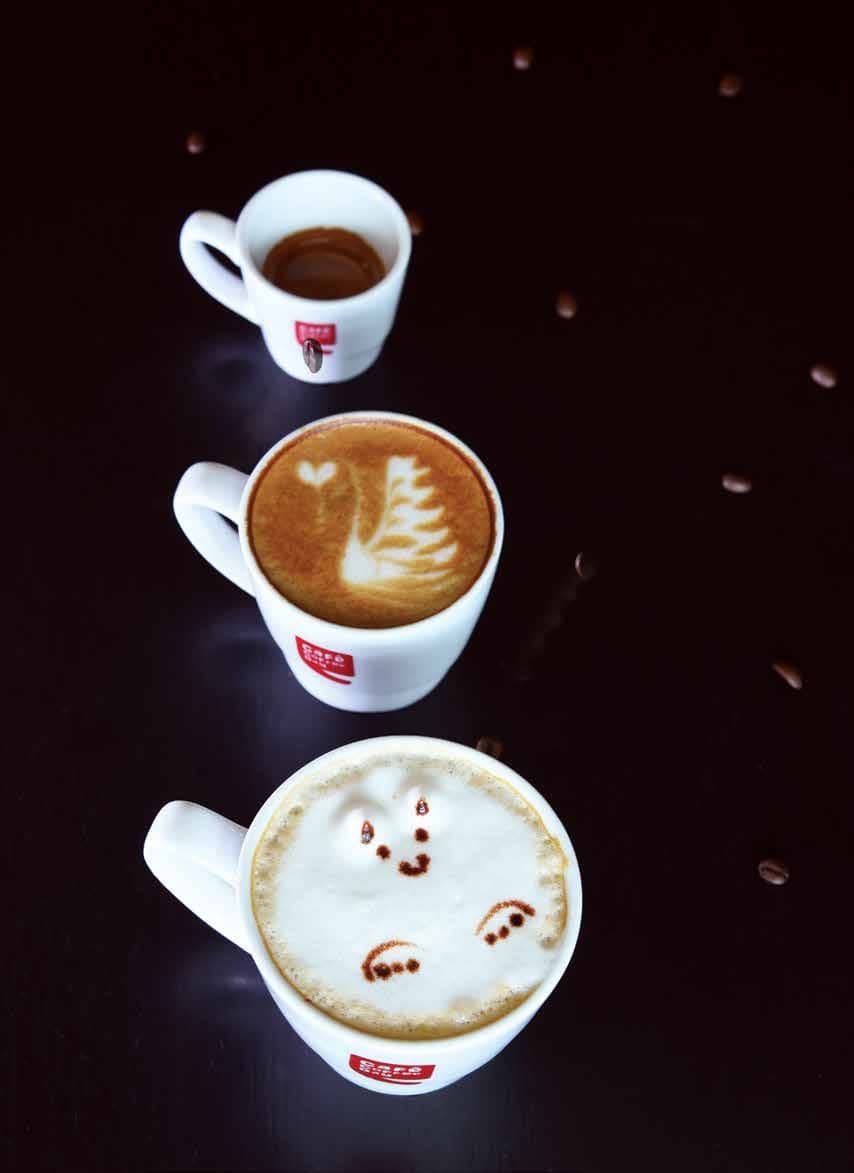 Be it a cup of cappuccino to soothe your taste buds or a shot of espresso to kick start your day, coffee has garnered a massive following in recent years.

Some of us are hooked on it for our daily functioning but the majorities simply seek it for their taste. Coffee has become an integral part of our daily lifestyle. Coffee was present in the country for a long but it took the people until the early 2000s to truly realize its value.

A popular commodity a decade back mostly because of the tourists that sought it while visiting the country. However, at present, the coffee craze is mostly among the Nepali people. The business has grown to the big industry with almost every café and restaurant offering some of the other forms of this beverage. Coffee has managed to hold down people not as an addiction but more so like their favorite beverage item that they constantly want to drink and never get bored.

Coffee is like an alternative of the overpriced energy drinks; a cup or two of coffee will get most through a long hard day at work. 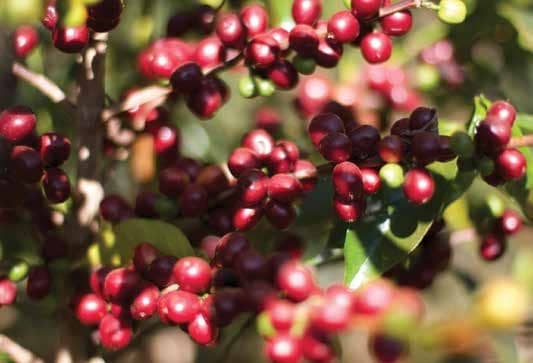 The millennial seems to be at the heart of this craze, with these people thronging to coffee shops to spend their time with friends beside their favorite cup of coffee. But it is not just the young that are fond of coffee. Many elderly people are also seen spending time at a coffee shop. Be it for business or pleasure, coffee shops are more than happy welcoming customers into their stores.

With demand for quality brewed coffee, comes the requirement for skilled employees who not only know their way about a coffee machine but also can whip up exciting and picturesque cups of coffee to enthuse their customers. This is something that has been lacking severely in the industry and many are struggling to retain employees who have the knowledge and craft to succeed in the business.

While the demand for coffee is exceedingly high, the industry has been meeting this demand rather well too. Coffee shops are popping up in every nook and corner of the country. Be it close to Mt. Everest or along the remote highways of the country, you can expect to find people selling some form of coffee everywhere. Coffee has also turned into a business opportunity for many people, as they don’t think twice before setting up a coffee shop of their dreams.

At present, Nepal’s demand for coffee is being met by the many coffee plantations around the country that are supplying coffee beans in the market. The suppliers aren’t only providing the local market with coffee but are also making sure that Nepali coffee is known elsewhere in the world too through exports. The country has seen significant growth in the number of people investing in coffee too. Coffee plantations around the country are increasingly rising. 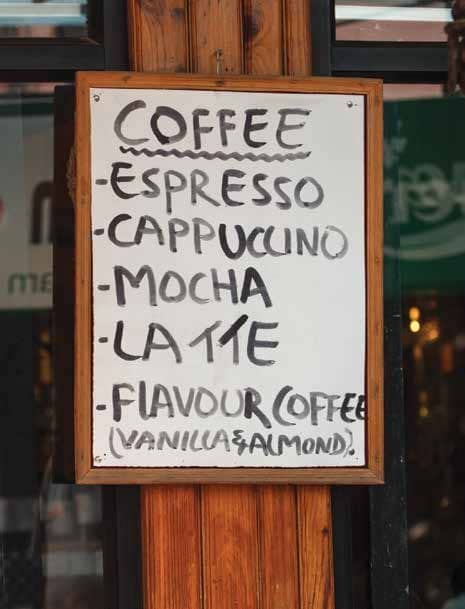 History of Coffee in Nepal

The first coffee seeds in the country were planted in Aapchaur of Gulmi district. A hermit by the name of Hira Giri has been credited for bringing the country’s first coffee seed in the year 1938 from the Sindu province of Myanmar. Though the seed was planted, the crop did not garner the attention until the 1970s.

In the late seventies, expansion of coffee as commercial crop started to gain reputation as the government had started to import coffee seeds from India to distribute it nationwide.

However, the major shift to commercial Coffee production took place in the mid-eighties. 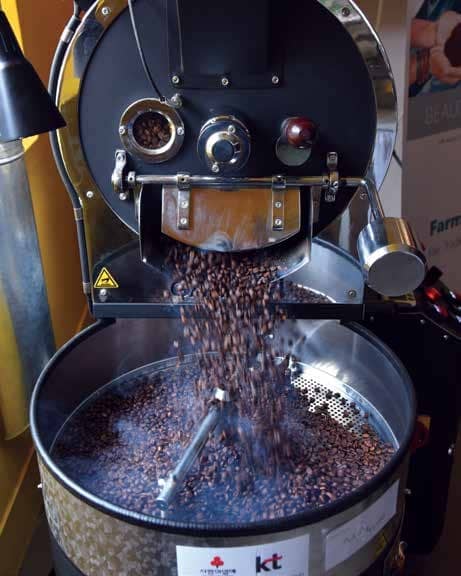 After the establishment of the country’s first coffee manufacturing company in 1983 in the form of Nepal Coffee Company (NECCO) in Manigram, Rupandehi district, the coffee producers were able to market and sell coffee. NECCO collected dry cherry from the coffee producers and processed the coffee for the domestic market. Even after the establishment of NECCO, the industry didn’t take off immediately.