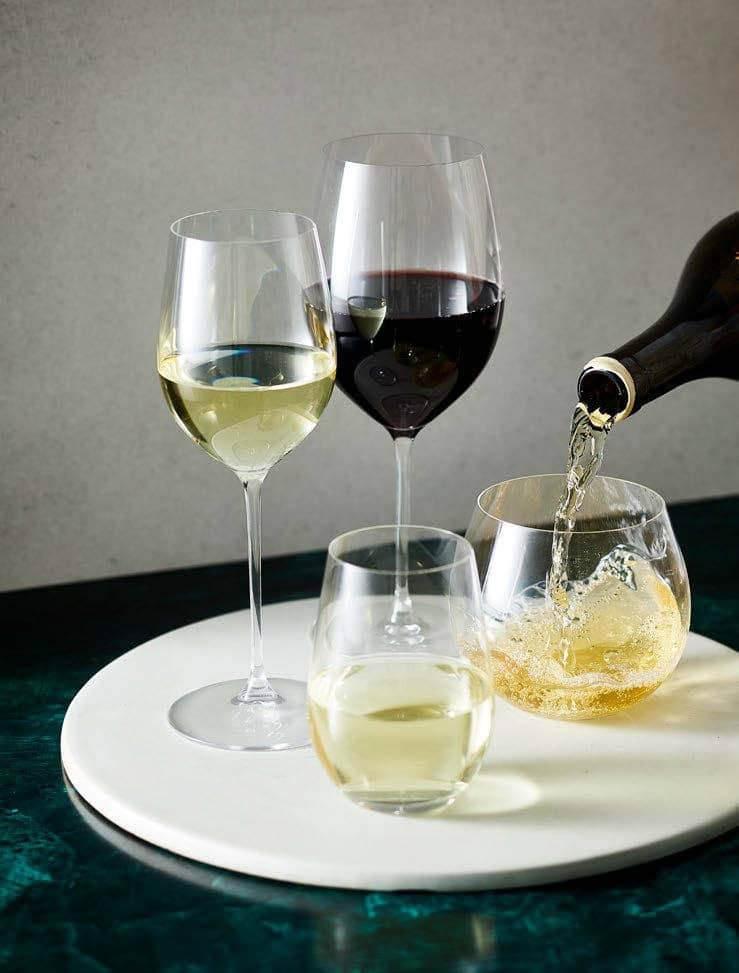 My wine and Chinese food-matching epiphany came during yum cha one bleary Sunday morning in Golden Century, the big, bustling institution of a restaurant in Sydney’s Chinatown. I think I might have been mildly hungover – but I’ve always maintained this is a prerequisite for fully enjoying the succession of crunchy, gelatinous, steamed and fried treats that make up a proper yum cha experience.

Even though it’s a Cantonese tradition to drink tea with yum cha, Golden Century also boasts an enormous wine list, groaning with expensive Bordeaux and old Australian reds. Now, as much as I love claret and Coonawarra cabernet, I’ve never found either to be the best match for spring rolls or turnip cakes. And, being the poncy booze hack I am, I’d brought along a couple of bottles from Arbois in the French region of Jura: whites made from the savagnin grape variety that had been aged in barrel under a layer of flor yeast.

What a revelation! All the nutty, tangy, yeasty, deeply savoury flavours in these wines – the characters that make them taste so different from so many other wines in France when you drink them on their own – made perfect sense with the umami-rich flavours of soy and fermented beans and fried garlic in the food on my plate. I was in flavour heaven, hangover evaporated, ready to face the world.

MORE STORIES FROM GOURMET TRAVELLERView All