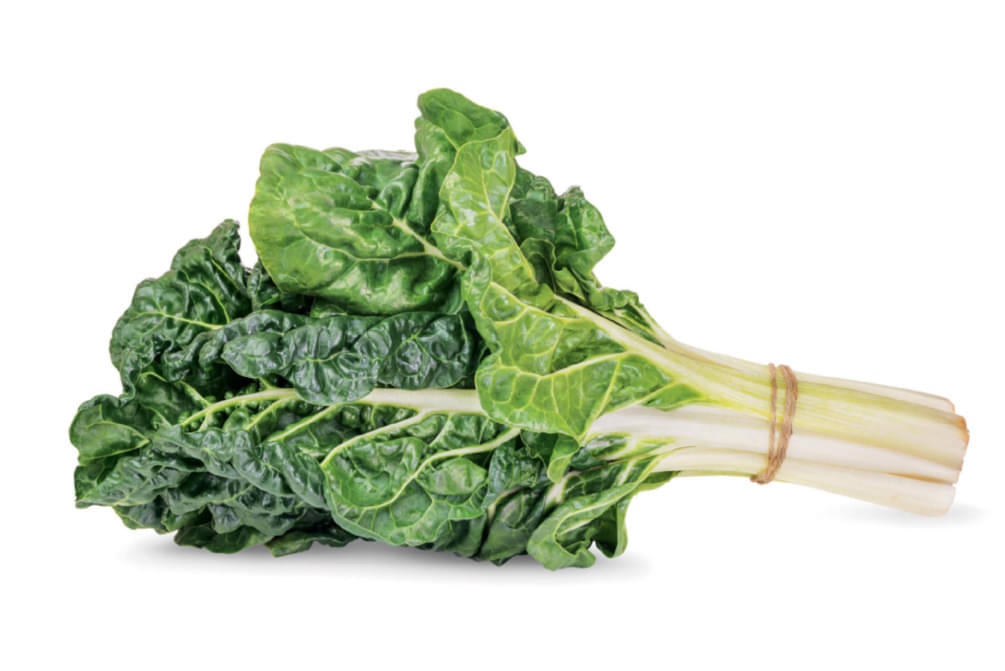 Silver beet is a highly nutritious vegetable but it is best eaten fresh. Fortunately, it is relatively easy to grow and so easy to cook that you can have a delicious silver beet sauté ready to snack on within 20 minutes of picking it.

If there is one plant you want to grow in your garden, silverbeet is it as it is highly perishable and best eaten within 10 minutes of being harvested. If you wrap it tightly in an airtight bag and keep it refrigerated, it might keep for five days but it is much better eaten fresh.

There has been confusion in Australia between silver beet (Beta vulgaris) and spinach (Spinacea oleracea) but, as their species names tell you, they are two quite different plants although they do belong to the same family along with beets.

Silver beet is also known as Swiss chard in places like America despite the fact that it did not originate in Switzerland. In fact, silver beet comes from the Mediterranean and as far back as the 4th century BCE the Greek philosopher Aristotle was lauding its healthy properties. It was a Swiss botanist who gave it its botanical name and hence it became known as Swiss chard.

Soak the seeds, contained in a cork-like fruit, overnight to help with germination. Sow directly into the ground or in trays and then transplant. Plant throughout the year in frost-free areas but, in cooler regions, plant in spring through to autumn.

Silver beet tolerates a range of climates but watch for fungal diseases in the humidity. It enjoys a sunny but well-drained position. Give silver beet plenty of nitrogen, potassium and water to ensure the plants grow quickly and produce large, tasty green leaves.

MORE STORIES FROM EAT WELLView All