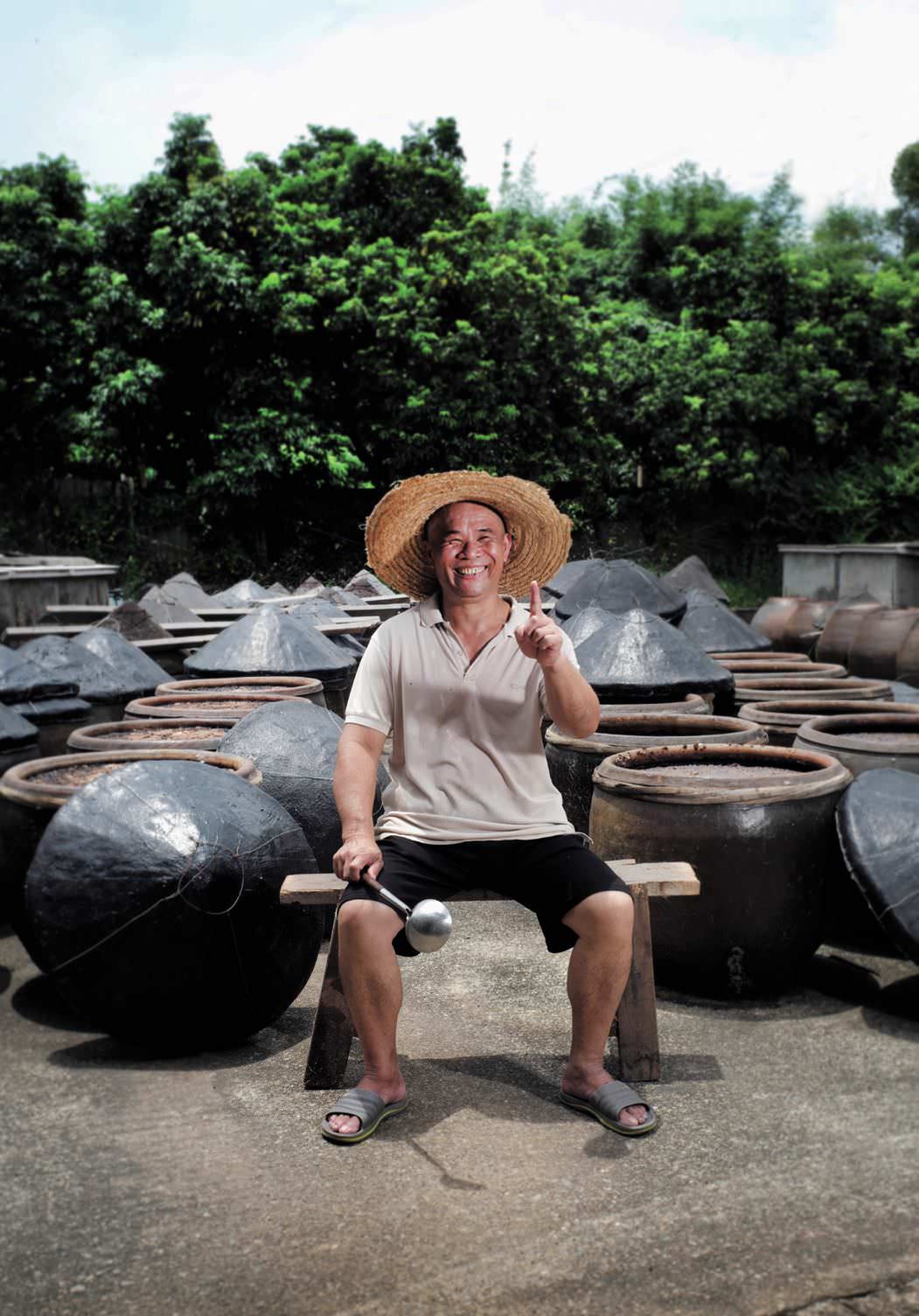 Not many people know about Yuan’s Soy Sauce, although, granted, they don’t make a song and dance about it. A 125ml bottle of its Royal Soy Sauce, made from beans that are matured for up to four years, sells at nearly $200 at retailers such as Yata and City’super.

The world’s most expensive soy sauce is produced by three full-time staff at a factory deep in Yuen Long, on grounds spanning 120,000 sq ft. Founded by the late biochemist Tsang Heh-kwan, from Guangzhou, the company is now run by one of her long-time assistants, Yip Tin, who helped to build the factory and then joined Tsang’s team in the late 1970s.