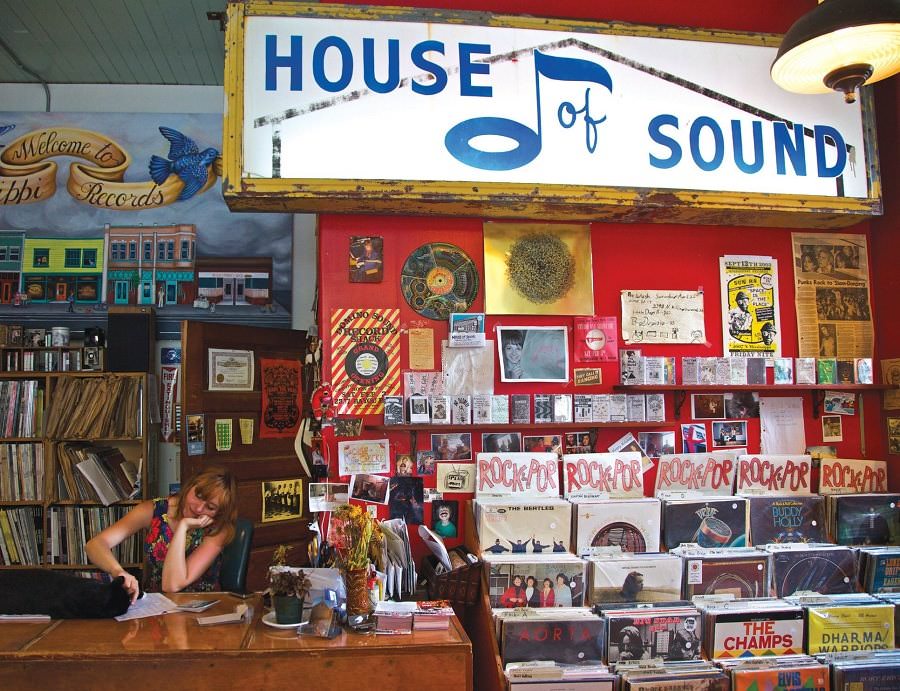 Hip, arty, fashionable Portland embraces the alternative and celebrates the best of the US Pacific Northwest with an iconoclastic dining scene and a maverick mentality.

Portland has a reputation of being hip, arty and trendy. A liberal urban capital in largely rural and conservative Oregon state, it embraces an anything goes mentality. There’s an unspoken permission to do whatever you like, to be an iconoclast. If you want to infuse chocolate with foie gras, like David Briggs of Xocolatl de David, feel free. If you are inspired to serenade strangers by ukelele in the waterfront park simply because it’s a beautiful day, go right ahead.

One of the city’s most famous pieces of public art, the People’s Bike Library of Portland, embodies this maverick spirit. Bikes are unlocked weekly from this jumbled two-storey monument of cycles and lent to the public for crazy Zoobomb bike rides in the dark down the city’s rolling hills.

It’s easy to get around the city by bike and there are plenty of green spaces around town to explore (the city has the most cyclists per capita in the US). Clearly marked bike lanes and entire boulevards make it safe and easy to get around on two wheels. Portland-based Nike funded a new bicycle-share system – Biketown – that launched last year with 1,000 bright orange bikes available to rent from a hundred stations across town.