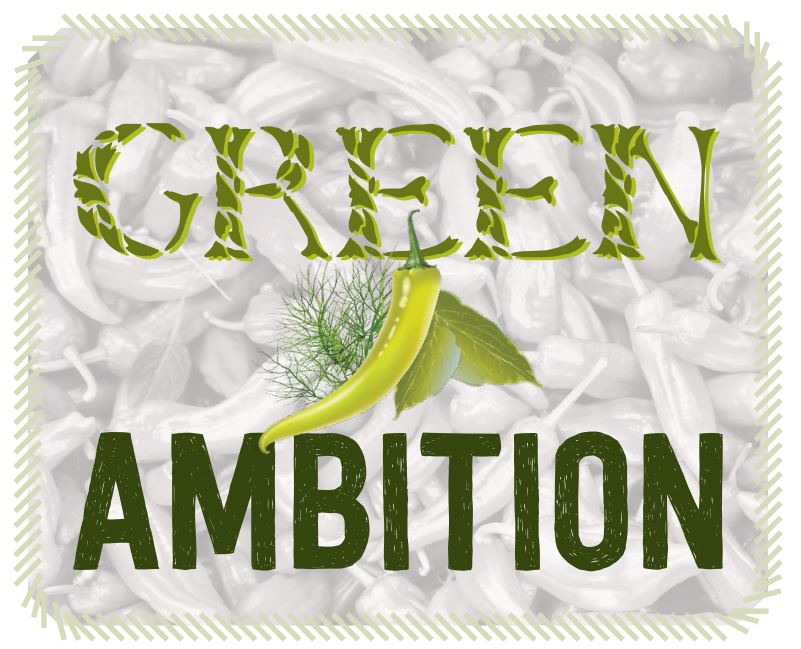 Watch your back, Hatch! Pueblo is catching fire.

Dave DeWitt
THEY’VE GOT THEIR OWN GROWERS’ ASSOCIATION.

They have a festival of their own: The Chile and Frijoles Festival. They have their own supermarkets: Colorado Whole Foods Market locations dumped Hatch chiles and replaced them with Pueblos. And governor John Hickenlooper has even designated the last Saturday of the Colorado State Fair as Pueblo Chile Day.

That’s called Getting Famous Fast. Although a type of mirasol chile has been grown in the Pueblo area for more than 100 years, the current craze for the Pueblo chile began in 1992. That’s when Dr. Michael Bartolo, an extension vegetable crops specialist and associate professor at Colorado State University’s Arkansas Valley Research Center, obtained a plant strain of the Pueblo from his uncle, Harry Mosco, a farmer on the Saint Charles Mesa, east of Pueblo. In 2005, Arkansas Valley growers first planted the ‘Mosco’ variety Bartolo developed. Today, ‘Mosco’ is one of the most popular varieties grown in and around the Pueblo area.