Drinking It All In 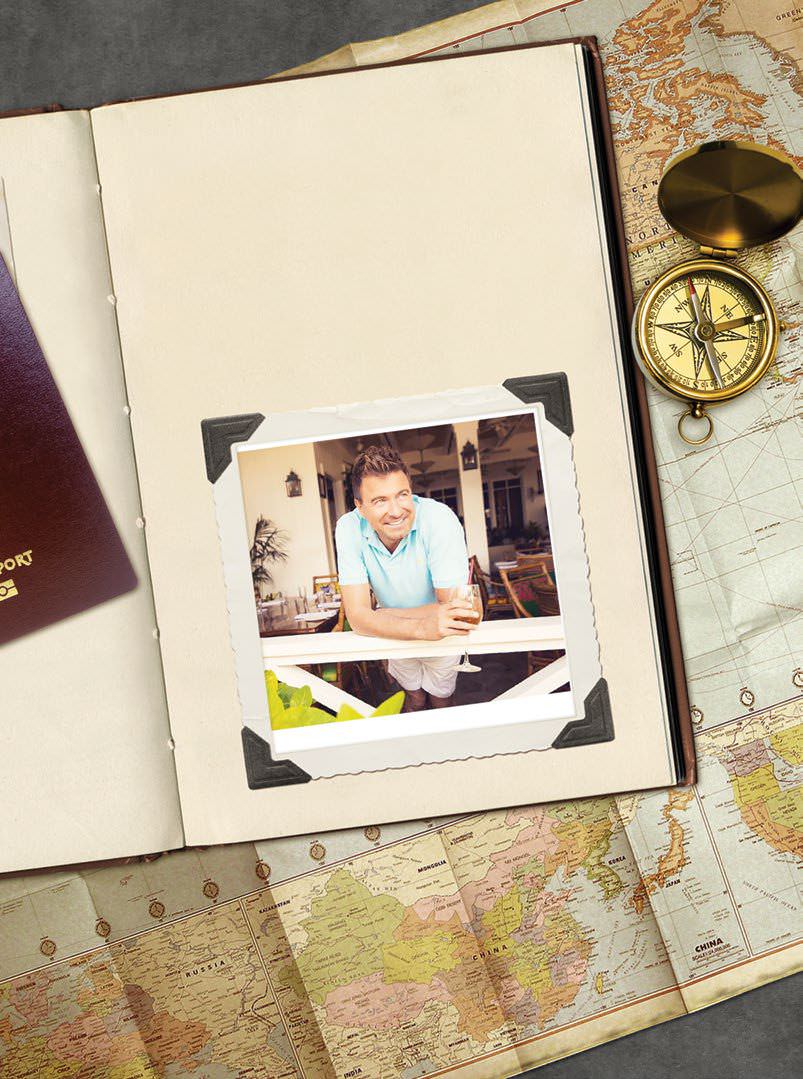 On the heels of his fourth season, Jack Maxwell, the host of the Travel Channel’s Booze Traveler, reveals the real reason he has the coolest job in the world. Hint: The booze is just the tipping point.

IMAGINE IF YOUR JOB WERE TO TRAVEL THE WORLD AND SAMPLE A VAST ARRAY OF BEERS, WINES, COCKTAILS AND LIQUORS FROM EVERY CULTURE. Meet Jack Maxwell, the host of the Travel Channel’s show Booze Traveler, who quite possibly has the most enviable job on the planet. The fourth season of the show, which will follow Maxwell as he explores the globe’s different cultures through their libations, is slated to premier in late 2017, with 16 new onehour episodes in exotic locations that include Costa Rica and Norway.

Anyone who has seen the show knows Maxwell is utterly likeable—his friendly, gregarious nature and warm smile is enough to put anyone at ease. His self-deprecating humor is just one more quality that makes Booze Traveler compulsively watchable. “Did you know I came up with that name?” he asks proudly. “Only reason I say that is because it’s all I came up with. I didn’t create the show, I just auditioned for it.” After shooting the pilot, the producers asked Maxwell to come up with a name for the show, which he did—brilliantly. “My mom wanted me to suggest ‘Jack On the Rocks,’ but I said, ‘That sounds like I’m down-and-out, Ma! How about something more positive?’”