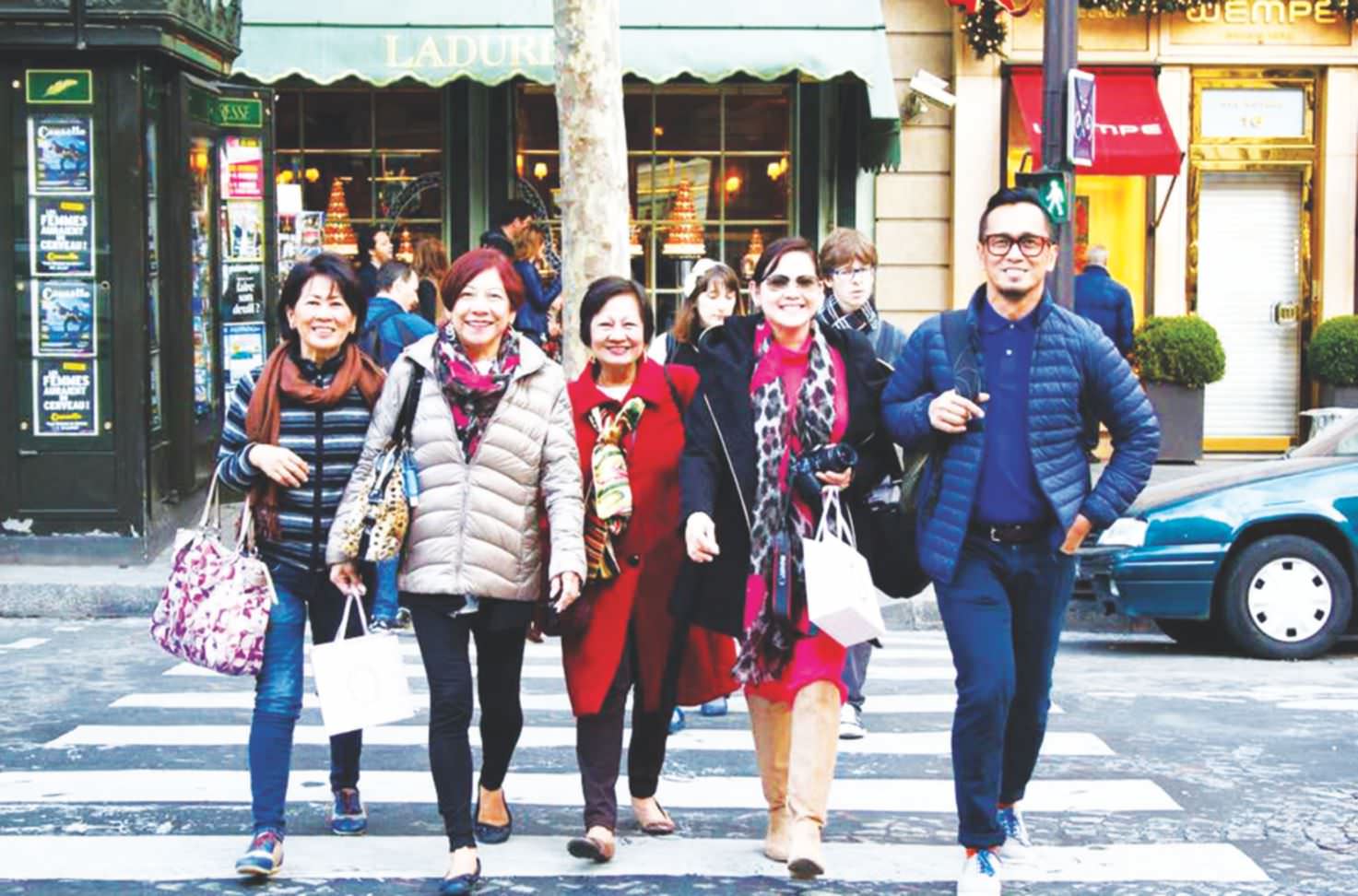 The French look upon gastronomy as a fi ne art. It has its own philosophy, technical vocabulary and set rules based upon careful experimentation through the ages.

Exactness in measuring and cooking procedure is practiced in the preparation of a dish. Top authors like Dumas, Père and Balzac lent their talent to culinary writing. Dumas wrote “Grand Dictionnaire de la Cuisine”.

The chief rules of the French cuisine are actually simple. They were laid down centuries ago and are still the guiding principles. “Nature is the best cook.” Only high grade ingredients should be chosen and handled with infinite care in order to preserve and bring out their true flavor. Herbs and spices are “the hidden soul of cooking”. A well-balanced meal was a French ideal long before modern nutrition. Each dish should differ in taste, color and texture. Cooking as an advanced art was actually introduced in France during Renaissance when Italian princesses married into French royalty and brought with them native cooks. The French learned from these masters and gradually developed their own school of cooking which is still prevalent. French chefsde-cuisine became famous and eagerly sought by royal courts all over Europe. So French became the language of the table. Numerous terms on menus are of French origin. So are the group names of many dishes like omelet, soufflé, bouillon, consommé, puddings, purée, casserole, biscuit, chiffon, meringue, not to mention dishes after the names of great individuals.

MORE STORIES FROM COOK MAGAZINEView All