It's All A Matter Of Tasting Menus 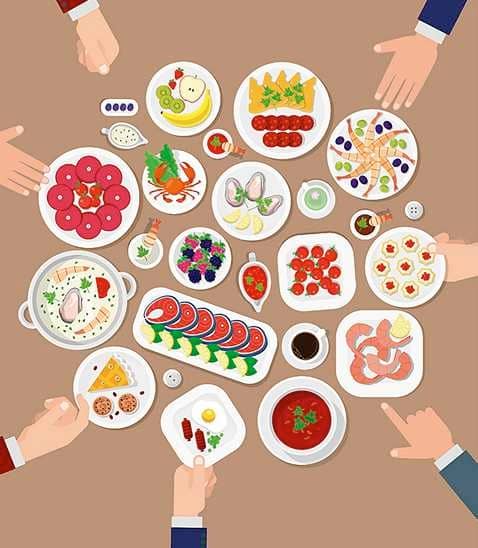 The return to three-course menus means less, not more, choice, says our columnist.

For the past decade, the tasting menu has been the most revered of dining formats. In the 2000s, the world’s best restaurants, such as El Bulli and The Fat Duck, took French fine dining’s menu dégustation and transformed it into a theatrical tour de force: a marathon exploration of a chef’s creative vision across 13, 24 or even 30-plus courses. For the hardcore, it became the ultimate, daring way to eat.

But now that ground is shifting. The tasting menu is losing its lustre. There were always naysayers – people who refused to be taken on a four-hour ‘journey’, who wanted to choose three courses, thank you – but now serious chefs are wobbling, too.

Last April, the two-Michelin-star Midsummer House in Cambridge ditched its tasting menus for à la carte. ‘My time as a dictator is no more,’ chef-owner Daniel Clifford told The Caterer. ‘Diners want change, they want choice and they don’t want to be preached to anymore.’