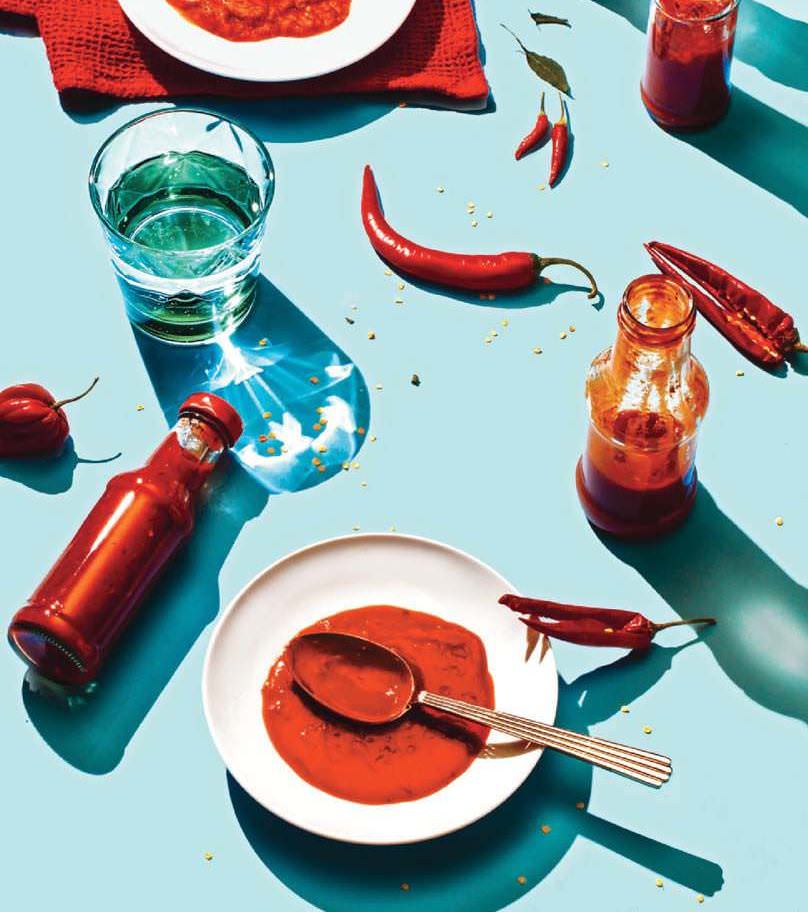 Where once was Tabasco, there is now sriracha, gochujang, and more. What the condiment aisle says about American consumers.

Ted Chung is a man who’s thought long and hard about hot sauce. “It’s something I take very personally and spiritually,” says Chung, the founder of Cashmere, a marketing agency that targets multicultural millennials. As the son of Korean immigrants to the U.S., he noticed as far back as the 1970s that his parents put Tabasco on everything, wherever they ate. “They were longing for the spiciness that is common in Asian foods,” he says.

Today, the Chungs don’t have to rely solely on Tabasco for their hit of heat. While Tabasco accounts for 18% of the hot sauce market, there are now hundreds of varieties available in the U.S.—from Tapatio to Texas Pete—and more than a few of them with foreign roots. If you’re looking to spice up your omelet at your local diner, you might find Thai sriracha, Mexican Cholula, or even Korean gochujang. These exotic flavors have quietly crept into restaurants and supermarkets across the country, resulting in an explosion in hot sauce sales, which have grown by more than 150% since 2000—more than ketchup, mayonnaise, mustard, and barbecue sauce combined. The fiery condiment is now the foundation of a billion-dollar industry.

An NPD study published this year found that 56% of households keep hot sauce on hand, including many brands that have transcended the ethnic communities they hail from. But how did hot sauce conquer the American palate in the first place?