xCloud Has A Silver Lining

When Microsoft’s Phil Spencer took to the stage at last year’s E3 he made a point of describing the future of Xbox, specifically how the same hardware team responsible for creating the Xbox One X was “deep into architecting the next Xbox consoles”.

Notice the plural. To many this all but confirmed the rumours and reports floating around that Microsoft was, indeed, developing two consoles, codenamed Anaconda and Lockhart. Anaconda being the main top-end, high-spec console, while Lockhart would be the disc-less, less powerful, but more accessible and, more importantly, affordable console. 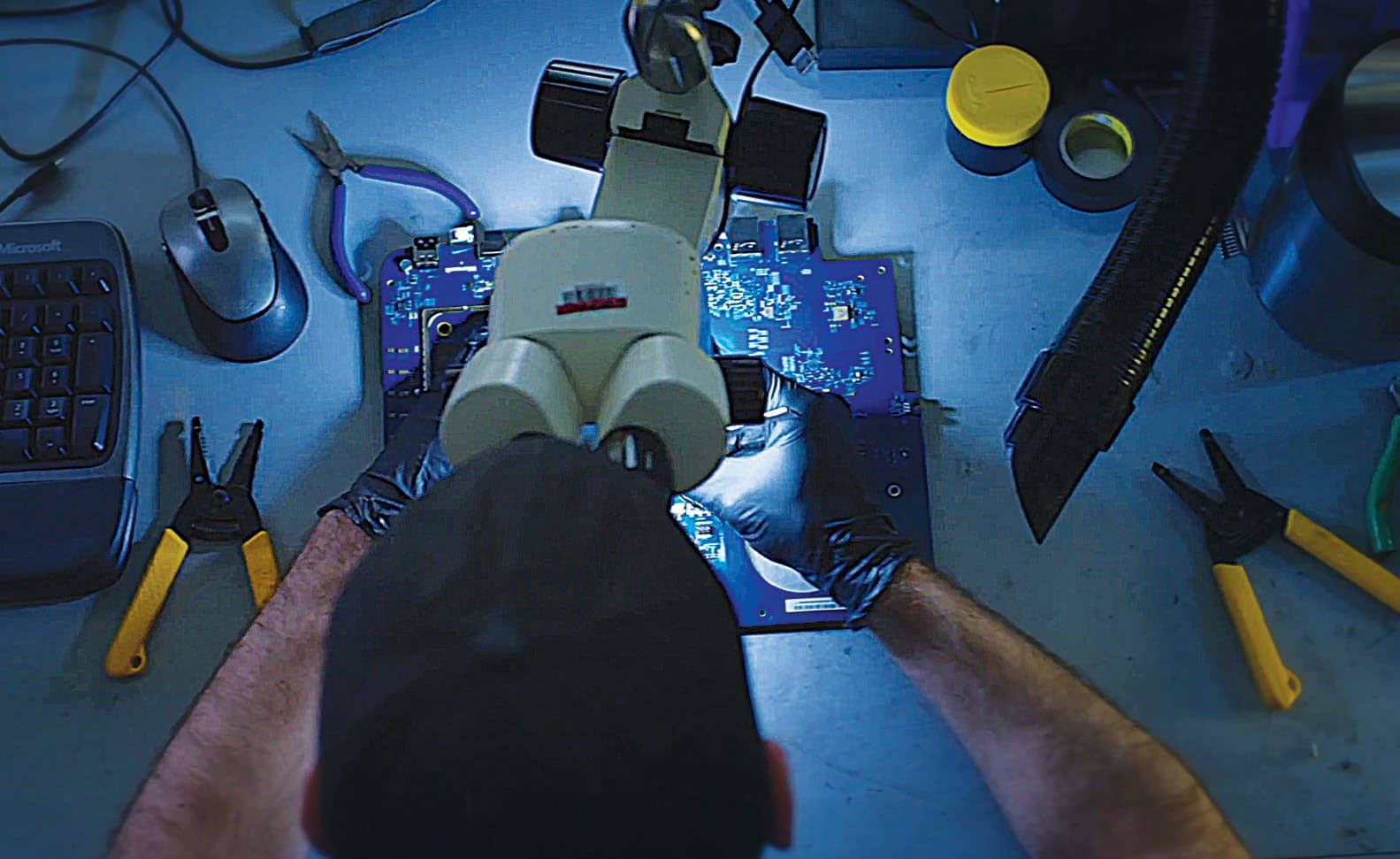 However at this year’s E3 where Microsoft once again, but in more detail, spoke about its upcoming next generation console, currently dubbed Project Scarlett, there was a surprising absence of any mention of a second system. In fact, it certainly sounded like Microsoft was focusing on just the one. This isn’t to say, however, that the company won’t be bringing a second console into the mix at a later time – much like it did with the Xbox One X that arrived a few years into the Xbox One’s life – but it seems that Microsoft has changed its vision ever so slightly as a result of its Project xCloud streaming service. 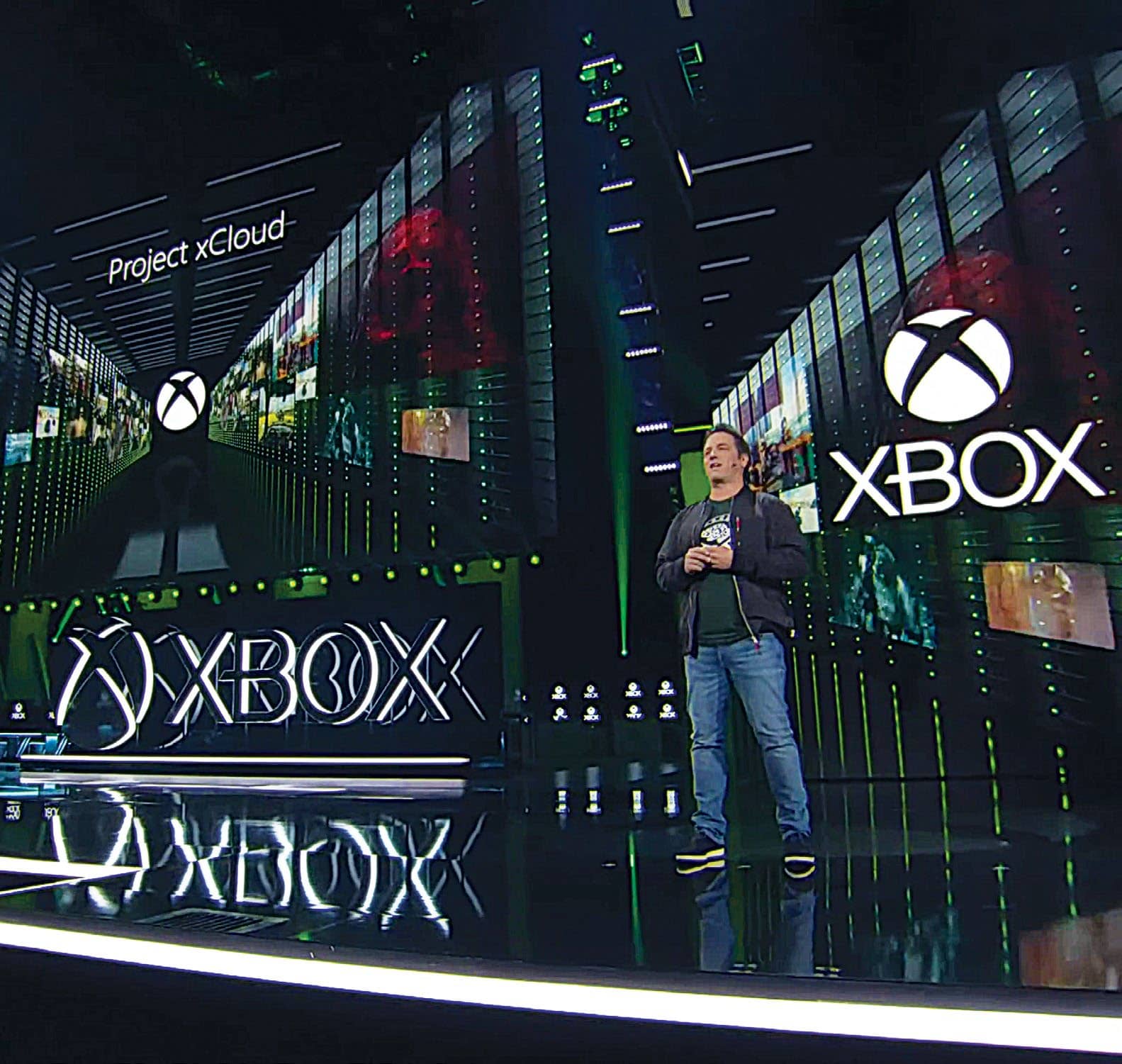